The Fate Of The 8 Washington Street Site: What Happens Now? 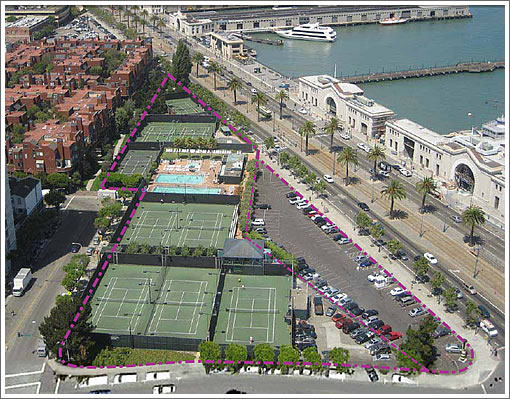 With voters in San Francisco having overturned the approved plans and increased height for the development of the 8 Washington Street site above and some bad information making the rounds, a rather plugged-in reader summarizes, and editorializes, how we got here and what happens with the proposed development now:

Whether the developer or their financial partners (Calsters) are up for [another battle] remains to be seen. And what other developer would walk into this now? We may have another 10 or 15 years of parking lot and fenced club.

The proposed design for the project back when it was 84 feet in height, note the 28,000-square-foot public park at the northern tip of the site: 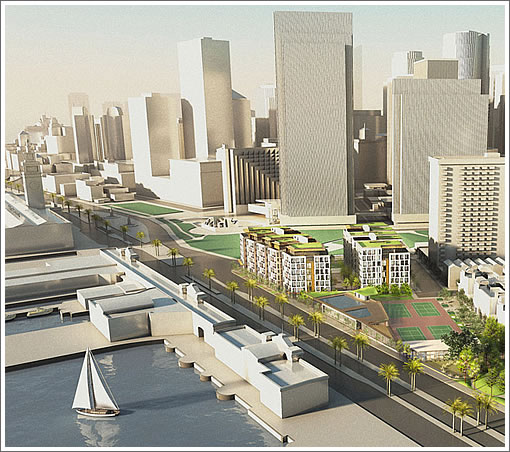 The Early Designs For Six New SoMa Stories At 1140 Folsom