Voters Reject Measures B/C And Designs For 8 Washington Street 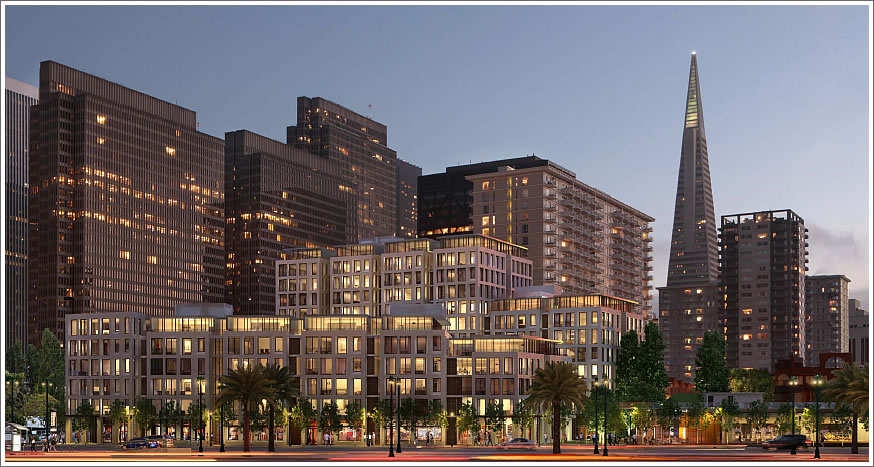 With the up-zoning for the approved project overturned, it’s now back to the drawing board for the development of 8 Washington Street which we believe will still get built at some point, but not to a height of over 84 feet.