Jack Spade Retreats From Formula Retail Fight In The Mission 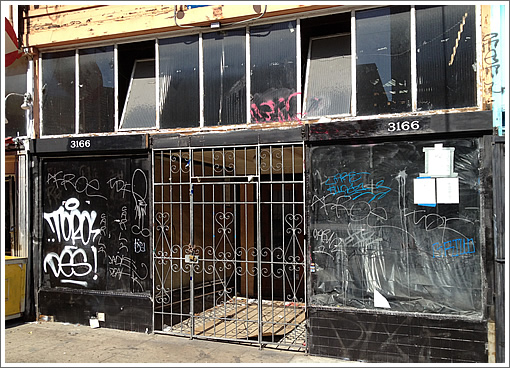 With San Francisco’s Board of Appeals having voted 4-1 to revisit the determination of whether Jack Spade should be defined as formula retail, a definition which would likely block their ability to move forward, Jack Spade is abandoning plans for a store at 3166 16th Street in the Mission.

“We at JACK SPADE are disappointed with Wednesday’s Board of Appeals ruling. In our minds and in accordance with the district’s code, JACK SPADE is not ‘formula retail’ and we have been completely transparent regarding our relationship to our parent company.”

That being said, Jack Spade “respect[s] the Board and the community’s passion and will not pursue plans to open in the Mission District.”
∙ Jack Spade Pulls Out of the Mission [missionlocal.org]
∙ The Formula For Success Or Protectionism In San Francisco? [SocketSite]

23 New San Francisco Condos For Under $224K, With A Catch