Moving Quietly (And Quickly) With Plans To Raze Manor West 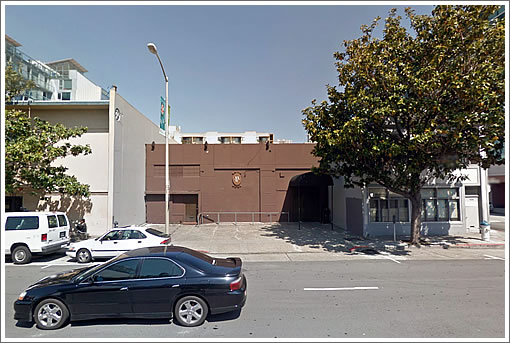 Currently zoned for 85-feet, San Francisco’s proposed Central Corridor Plan maintains the 85-foot height limit on the Harrison Street side of the 750 Harrison Street parcel but downzones the Rizal Street side to 45 feet “in order to reduce any net new potential for shadow on the Alice Street Community Garden” which is due north of the site.

The Central Corridor Plan is currently anticipated to be up for adoption in late 2014. Approvals for the proposed 750 Harrison Street project would be assessed based on the height districts in place at the time that the entitlement’s to build are sought, hence the “quickly” above.

San Francisco Records A Record Median Home Price In May

Big Plans For A Little Parkside Parcel On Taraval