Rising Construction Costs Getting Under the Transbay Center’s Skin 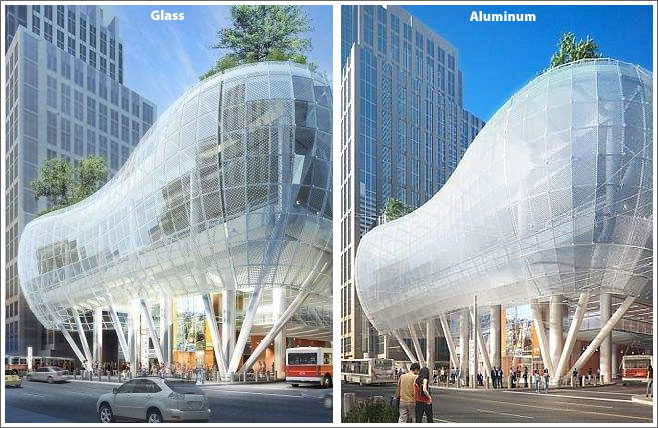 With construction costs for San Francisco’s Transbay Transit Center climbing, including a near doubling of the estimated $144 million cost for the centers steel superstructure to $259 million alone, the architects are now proposing a perforated aluminum skin for the transit center versus glass as originally designed. 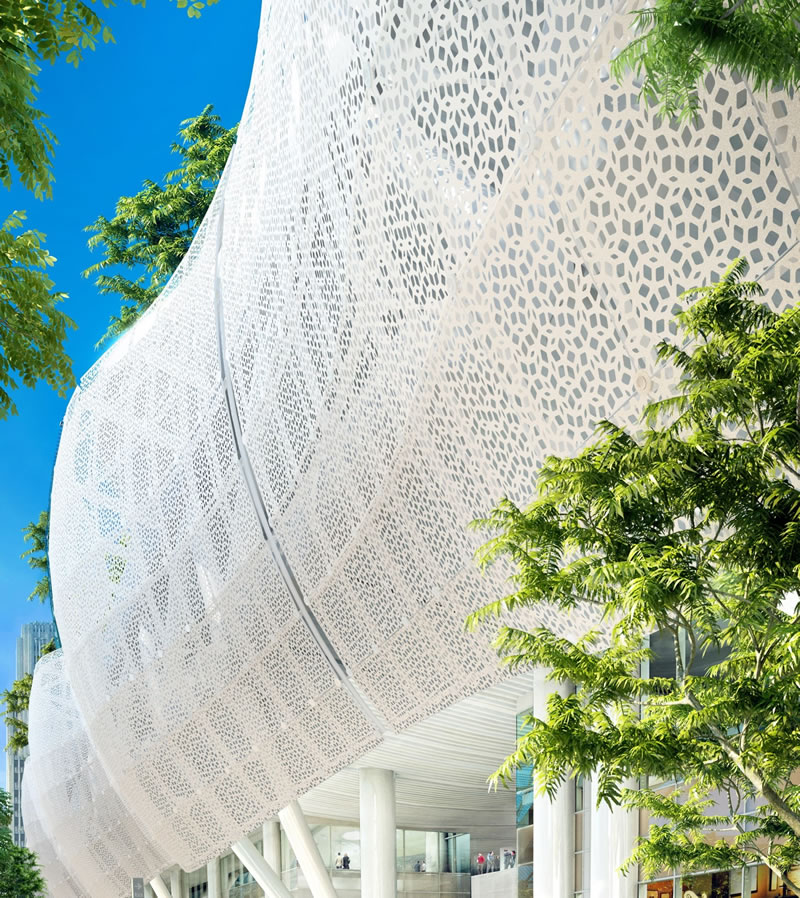 Cloaking the Center in aluminum versus glass would trim $17 million from the estimated $1.59 billion budget for the Center’s first phase which is scheduled to open in 2017.

In the words of John King, “the unanswered question is what other design changes might lay ahead” as the architects aim to trim costs for the project which was budgeted to cost closer to $1.2 billion back in 2007.

Fixed Up, Taken Down, And Back On The Market In The Mission