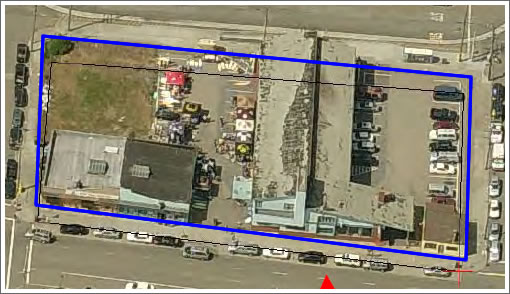 First approved for development in late 2008 and granted a three year extension to start construction on 56 new housing units, 23,000 square feet of commercial space, and an open-air market early last year, the Outer Parkside parcels stretching from 2800 to 2898 Sloat Boulevard have fallen into foreclosure on $4,220,000 loan. 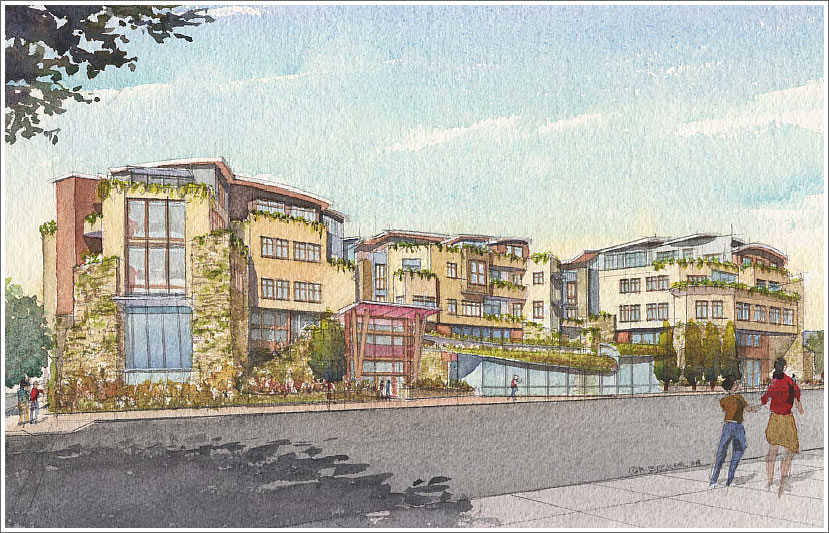 While the parcels upon which the Aqua Surf Shop, John’s Ocean Beach Café and Robert’s Motel currently sit between 46th and 47th Avenues were scheduled to hit the courthouse steps last week, a bankruptcy filing has postponed the auction until at least tomorrow and most likely for many more weeks, or months, to come.