Having Begged For It, A Modern Makeover And Doubling In Price 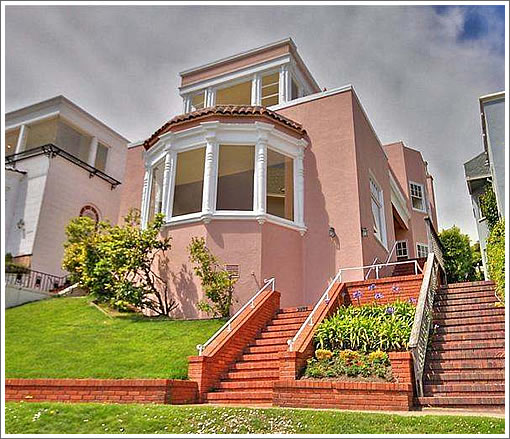 Purchased for $3,060,000 in October 2011 as a 3,654 square foot, four-bedroom home with decent bones and “begging for a high-end makeover” (and paint job), two weeks later plans to convert the basement of 2975 Lake Street into habitable space, remodel the interior and add a roof deck above were filed for the Sea Cliff home. 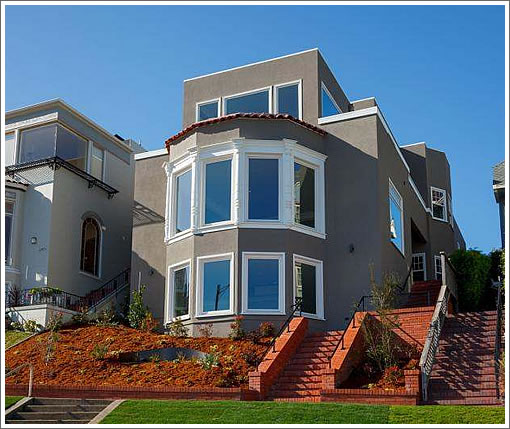 Having since been madeover, 2975 Lake Street has just returned to the market listed for $7,998,000 as a six-bedroom home with six and one-half baths, new rooms and a wine cellar on the lower level, and a roof top terrace above: 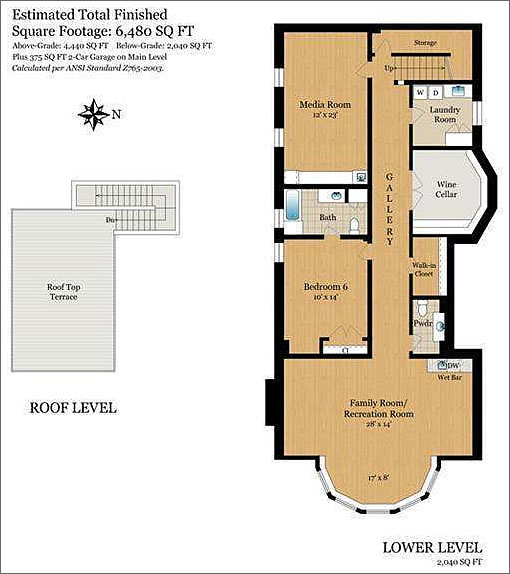 While listed without any square footage, it has been estimated at 6,480 square feet, 2,040 of which is below-grade with 4,440 newly remodeled square feet above. 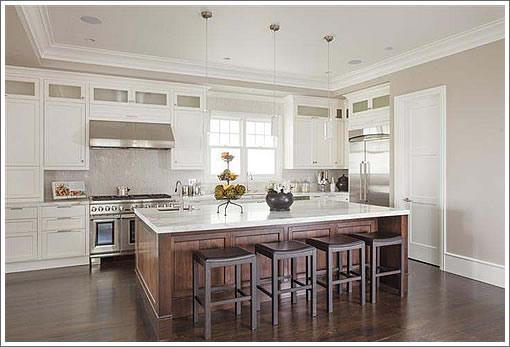 UPDATE: Following our post, the listing for 2975 Lake Street was quickly updated with a hastily taken photo of the property’s façade and new new landscaping: 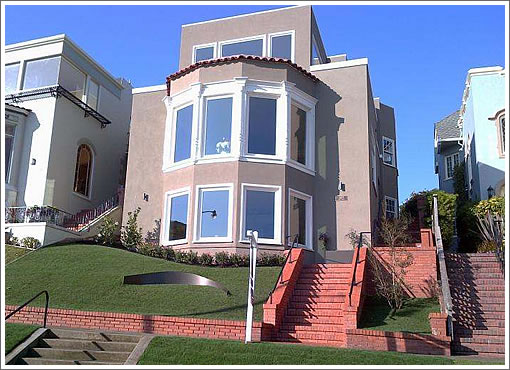