The Witches Hat (21 Buena Vista Avenue) Is Back 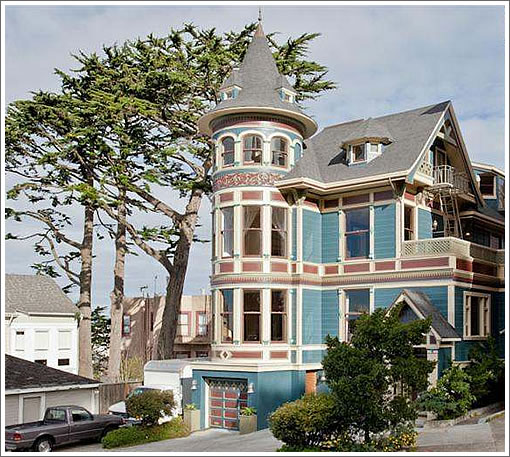 While the current listing doesn’t yet feature any interior photography and the property has been repainted, likely inside and out, a complete tour of how the Victorian mansion looked and was laid out back in 2006 remains available by way of the Wayback Machine.

UPDATE: Interior photos for 21 Buena Vista Avenue have been added to the listing.

Are Parking Spots A Disincentive To Walk Or Take Public Transport?