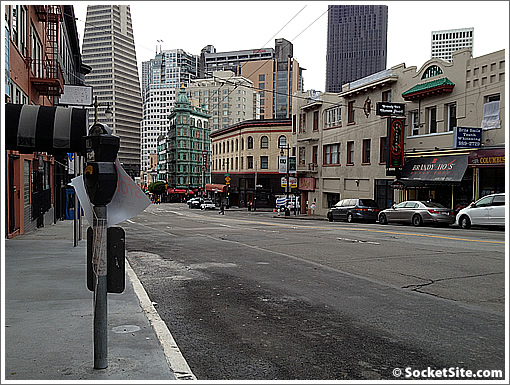 If you happen to be in San Francisco this weekend, be sure to enjoy the free parking in metered spots this Sunday, it will be your last chance. As of 2013, all meters run by the San Francisco Municipal Transportation Agency will operate on Sundays from noon to 6 pm, a change which is projected to yield an extra $2 million a year for the Agency.