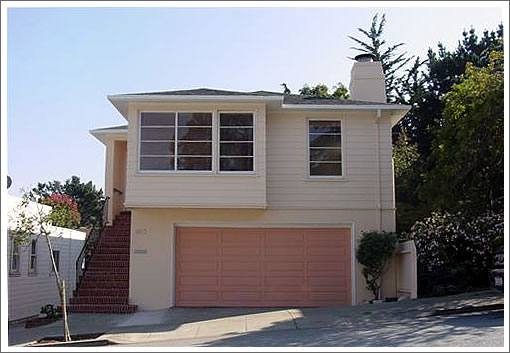 As we wrote with respect to 865 Duncan this past August:

And as we added this past November:

Two weeks later the listing for 865 Duncan was finally withdrawn from the San Francisco Multiple Listing Service (MLS). And yesterday, the “lovely and large home” at 865 Duncan returned to the MLS as bank-owned and listed for $1,295,000.

Inside 840 Square Feet Of Modern Mission Living At 141 Ames