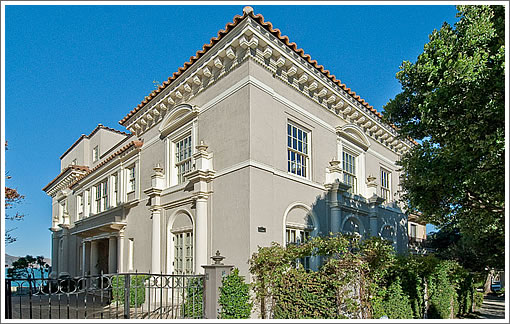 Purchased for $5,500,000 in 2003, the systems within 130 Sea Cliff Avenue were subsequently replaced, steel moment frames were added, and the baths and kitchen were remodeled. Five years later, the kitchen was renovated again and 130 Sea Cliff is now back on the market and listed for $13,000,000. 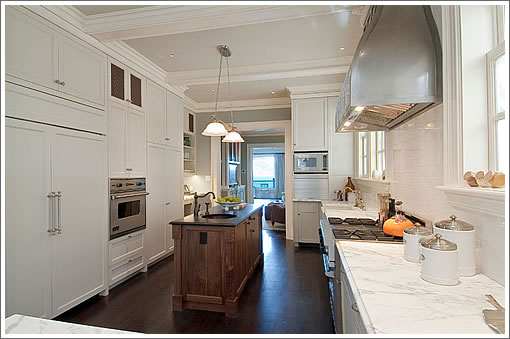 The property boasts five bedrooms and seven and one-half bathrooms across 6,375 square feet. And there’s a rather sweet pentroom office, from which old school Silicon Valley (think semiconductors) work was done and money was made. 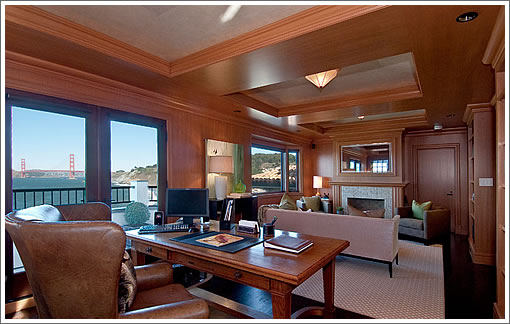