Behind The Scenes At Stagehouse Lofts (465 10th Street) 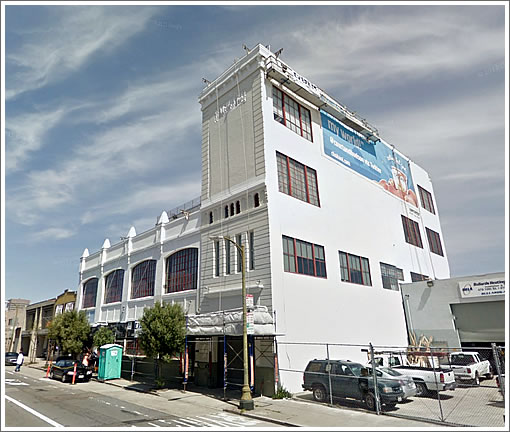 Constructed circa 1924 to serve as a stage scenery factory for the Rothschild Entertainment Group and converted to lofts in 1998, the landmark Stagehouse Lofts building at 465 10th Street contains 18 lofts ranging in size from 700 to 2,500 square feet. 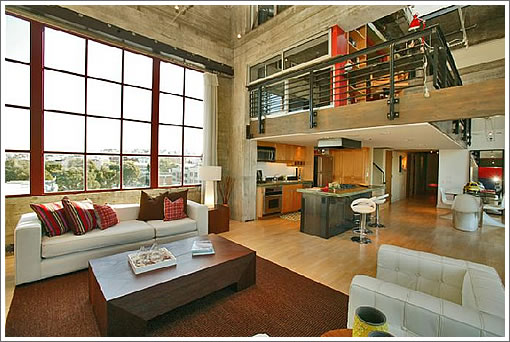 One of two lofts kept by redeveloper George Hauser before being lost to the lenders this past May, 465 10th Street #401 has hit the market listed for $895,000. At least one other Stagehouse unit was foreclosed upon earlier this year while another is in preforeclosure. 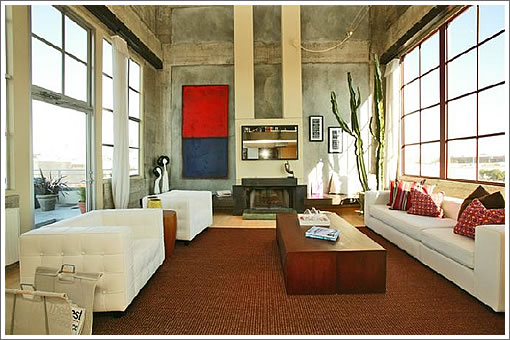 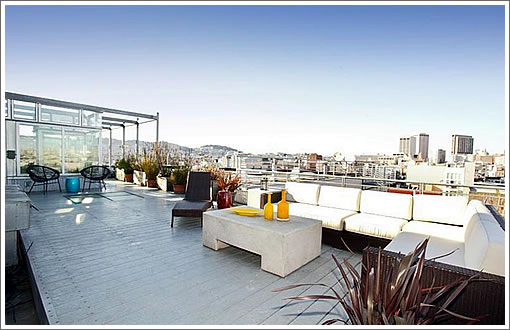 When the foreclosure happened earlier this year, it listed 2 units as collateral, but I think one of the units was a phantom unit. It existed on paper but not in real life.

Coming Up Short At The Marina Chateau