Believe It (At The Brannan) 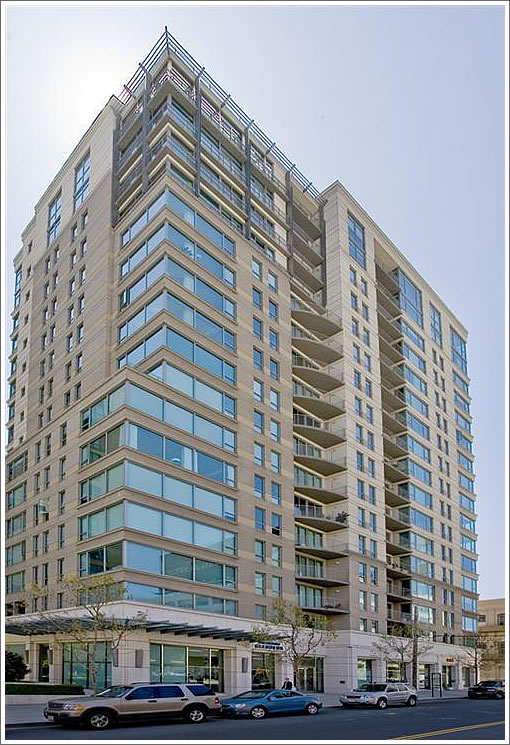 As we reported in August:

And no, The Brannan isn’t located on Lombard.