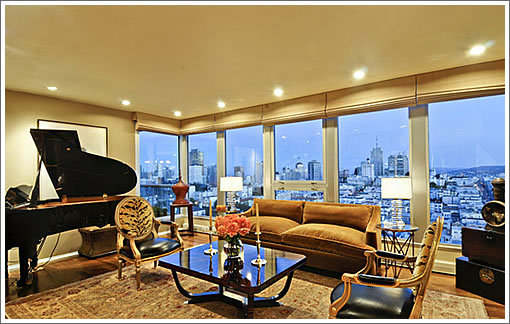 Public records, however, suggest the sale price for the Russian Hill home was actually $1,910,000. And two weeks ago, the two-bedroom view condo returned to the market listed for $1,695,000. Currently in contract, but it would appear that not all contingencies have yet been waived.

Apples, Schmapples, Look At Those Medians! (Just Not Too Closely)

Target On Target For A 2012 Opening At The Metreon