The Clouds Have Almost Cleared From Over The Oriental Warehouse 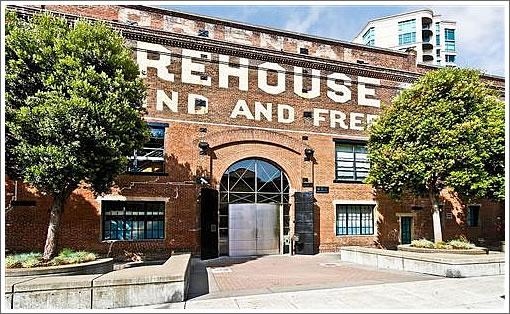 While a bit of litigation (“your basic ‘construction defects’ issues such as water intrusion”) has been hanging over the units at The Oriental Warehouse (650 Delancey), a plugged-in tipster reports that while not officially finalized, “all parties have agreed to the terms [of a settlement] and the developers’ insurance company has 45 days to pay the funds.” 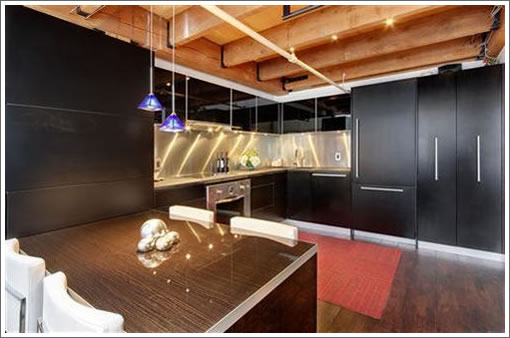 The settlement might help explain the three new listings over the past month ranging from $999,000 for #408 which now sports Viking and Miele appliances, Paperstone counters and custom cabinetry in the kitchen (and new fixtures and Italian tile in the baths), to $1,150,000 for #215 which touts a gas range.

Keep An Eye Out For A Craig Steely On That Other Craig's List...