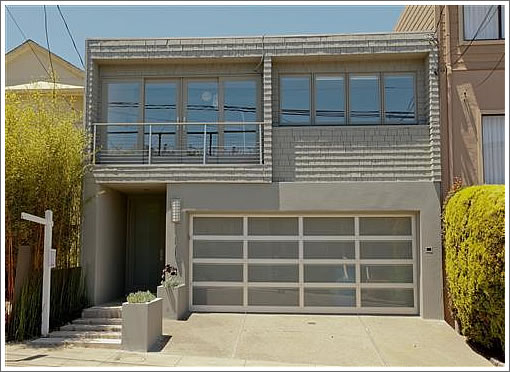 And as we reported yesterday, the resale of 1420 Douglass has closed escrow with a reported contract price of $1,440,000. That’s 26 percent under the 2007 sale price for the remodeled Noe Valley home, a sale which was used as a “comp” to support the sale prices of other single-family homes at the time.

The Vanguards Of Development For 35 Lloyd

Who (Or What) Will Get To See The Light Of Day On Lloyd?