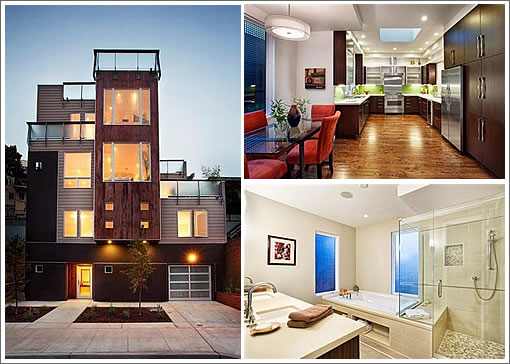 Arden Might Have Moved, But Perhaps Not On In Her Ways