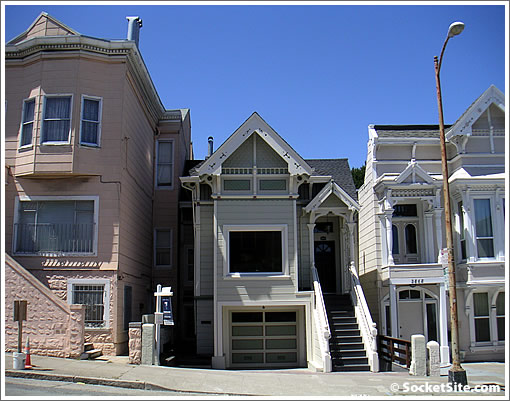 As we wrote this past November:

According to a plugged-in source a short sale has already been approved (although at exactly what price was unknown), and while most definitely a fixer (if not a gut and build), it could possibly be perfectly habitable with a bit of elbow grease.

Also noted, the walls seemed to be decorated with listings and other information about numerous other properties. And the grant deed from the buyer in 2003 to another party in September 2008 and then back to the 2003 buyer in January 2009 remains unexplained.

As we reported in December:

And of course as a tipster added:

Looks like moving day at 2874 Bush. Seeing the washer and dryer on the truck didn’t surprise me…but seeing the furnace sure did!

Having been rebuilt as a 1,941 square foot two-bedroom with three baths over the past six months, 2874 Bush Street has just returned to the market asking $1,049,000. 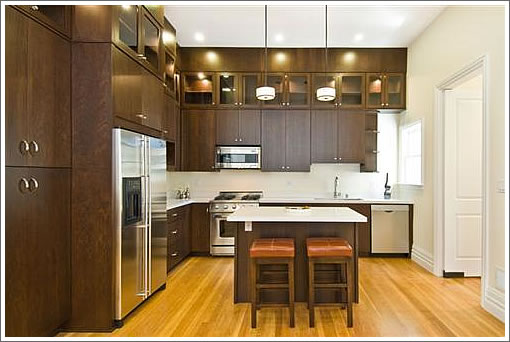 Eat, Drink, And Be Even More Merry (Or Michael) In The Castro