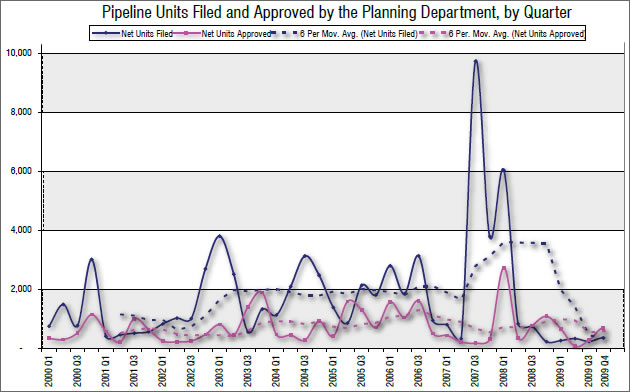 Surprise, Surprise Or Not So Much So?

One (Oakland) Stadium To Rule Them All?