Noe Renovation Goes For A Penny Over Foreclosure Auction Minimum

Gorgeous new remodel of large Edwardian in the heart of Noe! This stunning home features 4BR and 3.5BA, with 3BR/ 2BA on the top floor and add’l BR/ BA plus media/ play room on ground floor. 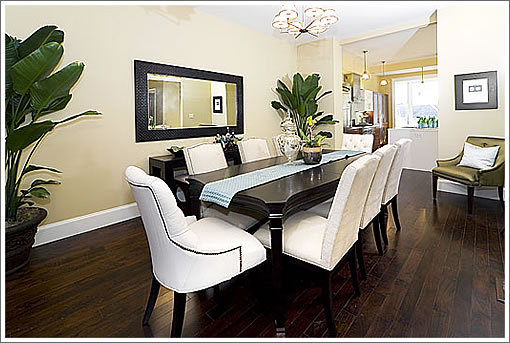 Includes a fully equipped, vacant, legal studio cottage with sep. entrance (built in 2002) at the rear of the property. No expense was spared in the home’s thoughtful design and execution. 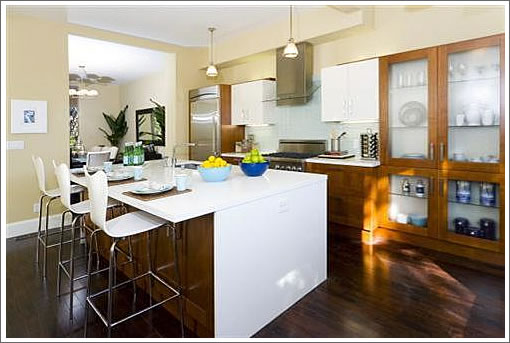 Huge open plan chef’s kitchen overlooks a big rear yard. Only 3 blocks to 24th Street shopping – this home has it all!

From Historic To History For The Old Ortega Branch Library Building