The SocketSite Scoop: Millennium Cuts Prices 15% Across The Board 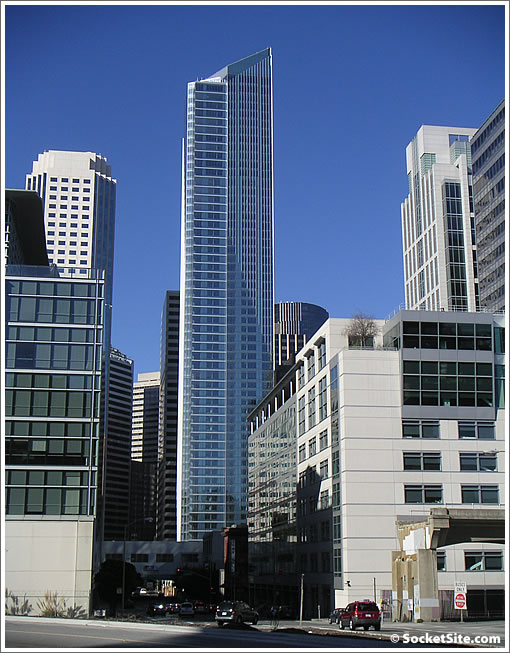 From a plugged-in tipster with a unit in escrow at San Francisco’s Millennium Tower:

I have a deposit down in a unit in the Millennium and just received a call informing me that prices have been cut 15% across the board, including those already in escrow. They still intend to maintain their “no negotiating” policy and claim that this will be the last (only) drop for a very long time.