An Apple In The “Heights” Of Our Tree: 3444 Washington Reduced 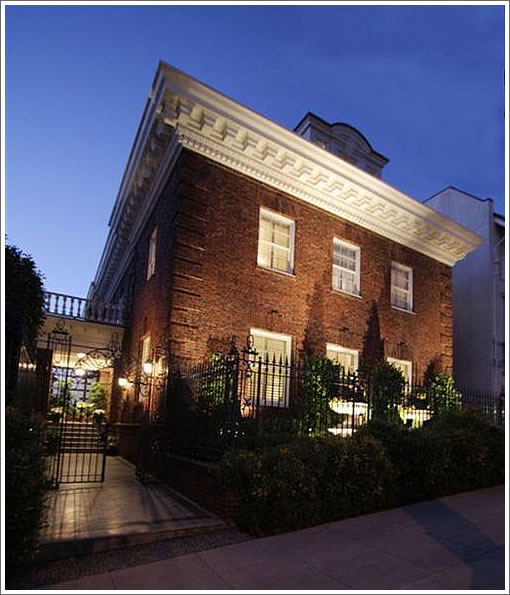 From a plugged-in Sleepiguy when the rather handsome 3444 Washington hit the market last May asking $17,500,000: “This property sold a couple of years ago for 16.5 million.”

UPDATE: It appears as though sleepiguy (or his agent) might have been thrown by an asterisk. From a plugged-in FSBO:

Cheers. And something tells us we’ll see another one when this sells (asterisk that is).

A Rather “Real” Apple On The Tree In The Marina: 1756 North Point