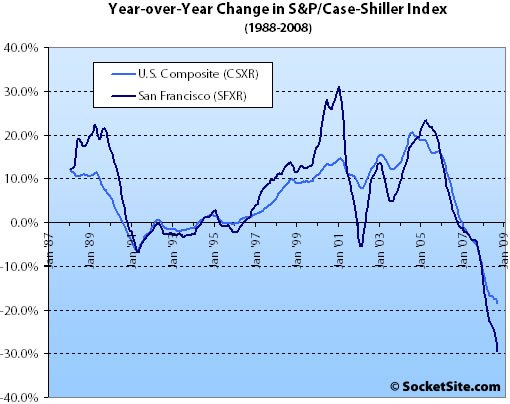 Prices continued to fall across all three price tiers in the San Francisco MSA. 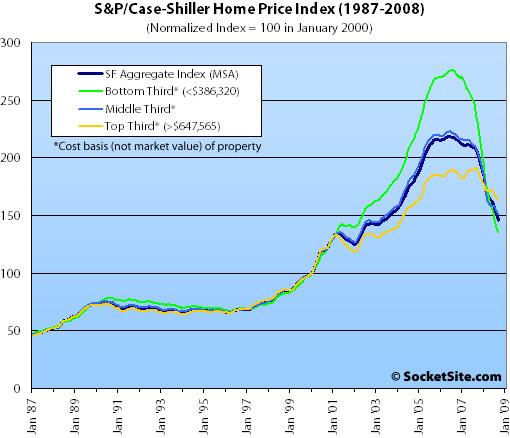 As Lenders (And Consumers) Hoard, The Fed Commits Another $800B