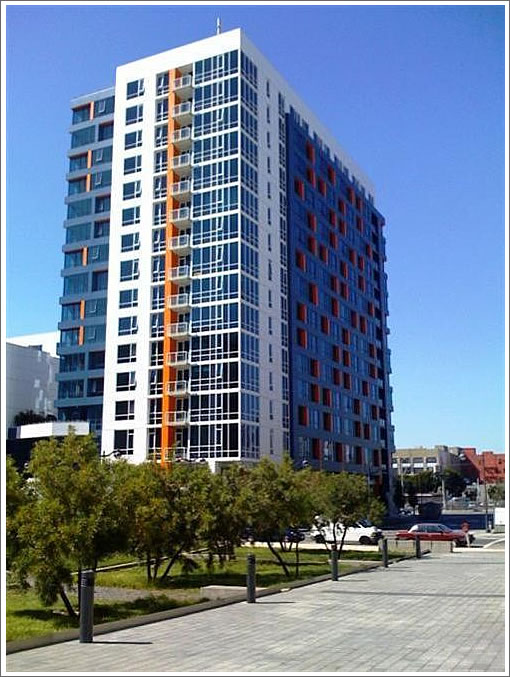 Residents started moving in two months ago, an understated “grand opening” event was held last week (looking good and tasty margaritas), and at least one resale unit has been listed (touting “Pride of ownership!” on craigslist).

Keep in mind that Arterra remains roughly 50% sold. And the last we heard, incentives of “up to $25,000” were being bandied about on the unsold units (complete with that new condo smell).

Bank Of America's Loan Abuse Settlement By The Numbers