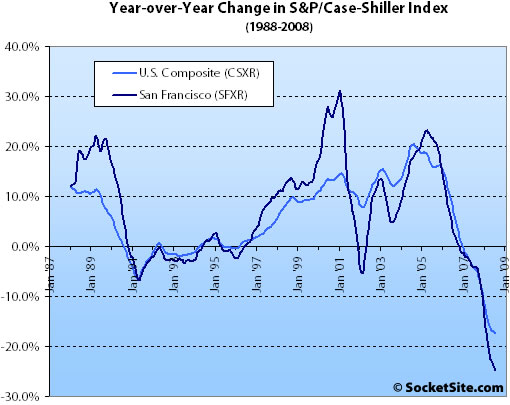 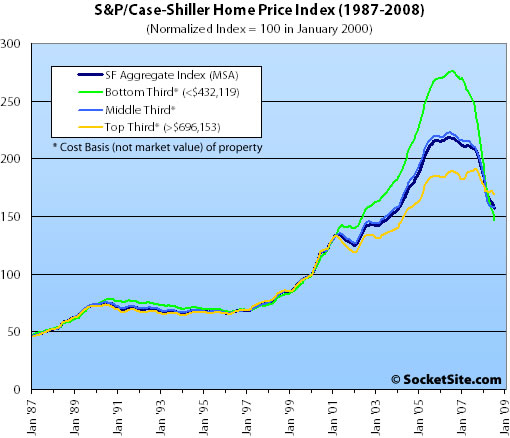 What To Do When Incentives Don’t Work? (Lower Prices Perhaps?)