RealRecentReductions: You’ve Seen These Before (Will You Again?) 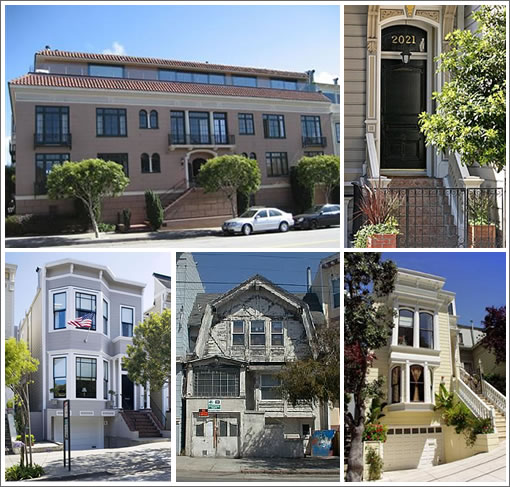 JustQuotes: There's (The Potential For) Competition In California