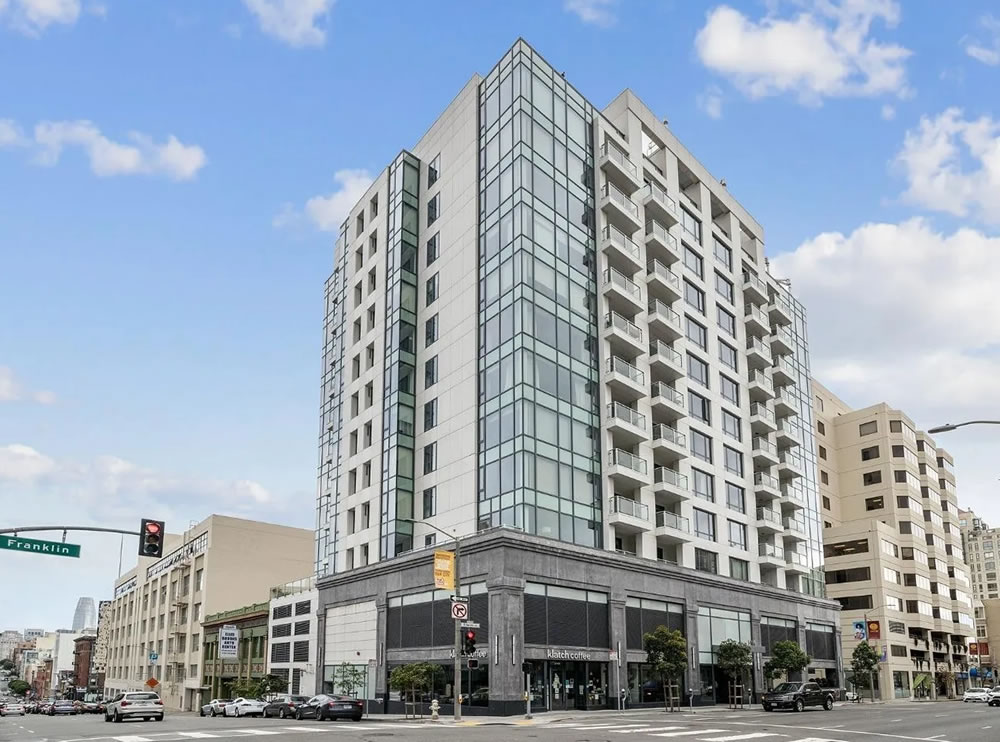 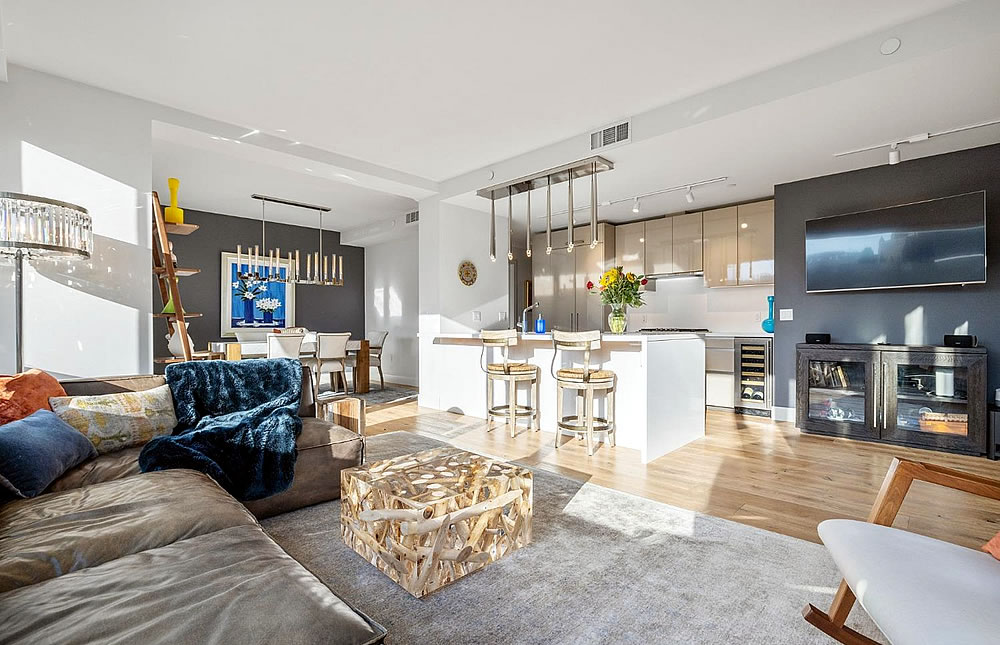 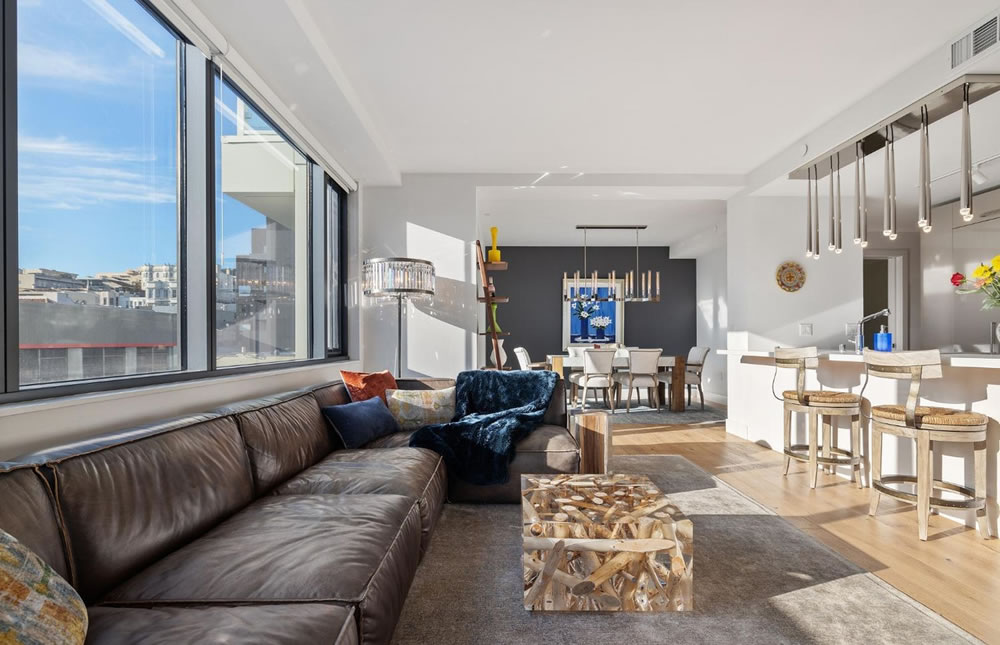 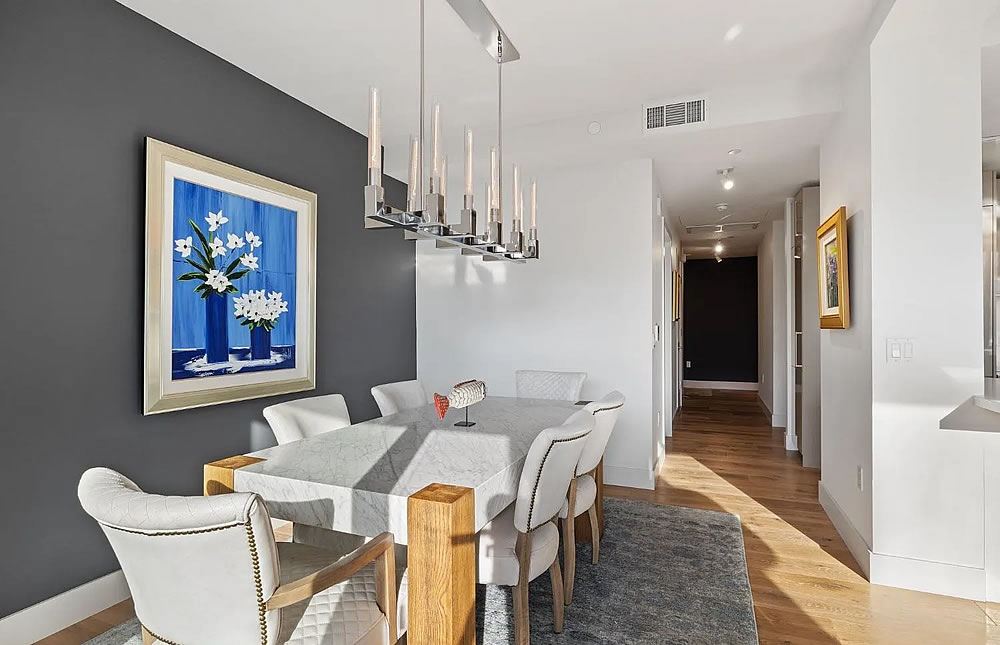 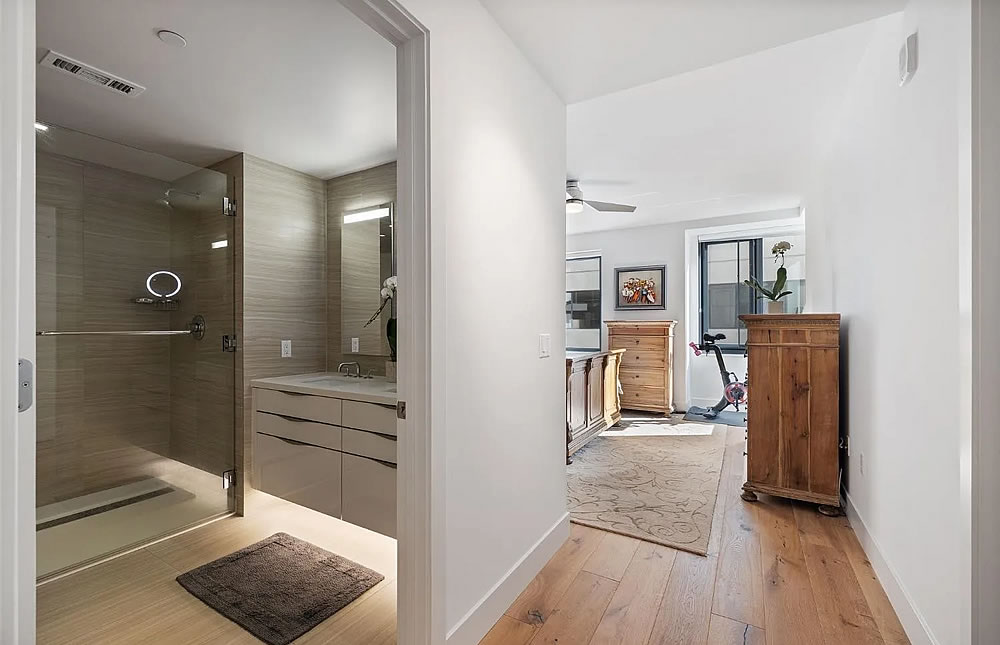 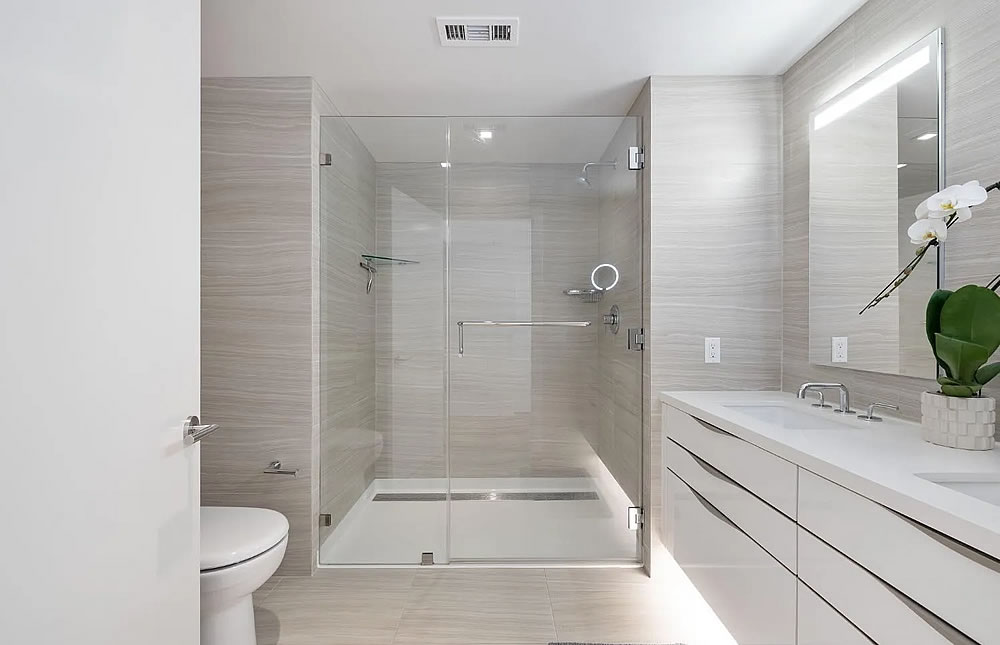 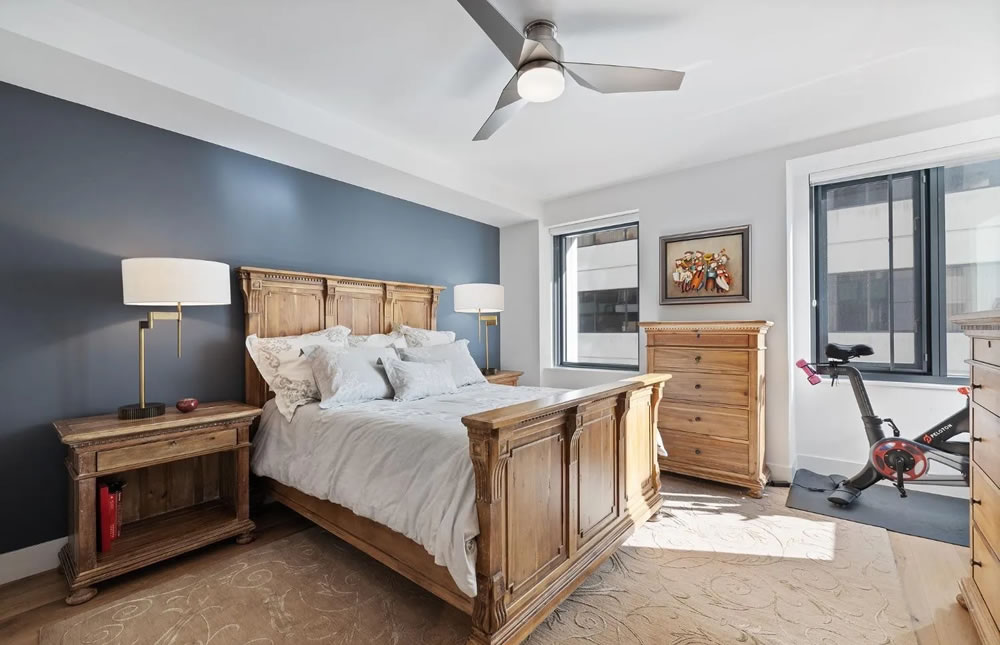 Featuring an open floor plan, walls of windows and central air, along with high-end finishes throughout, the list price for 1450 Franklin Street #405 was reduced to $1.339 million after a few weeks on the market and then removed from the MLS in December. 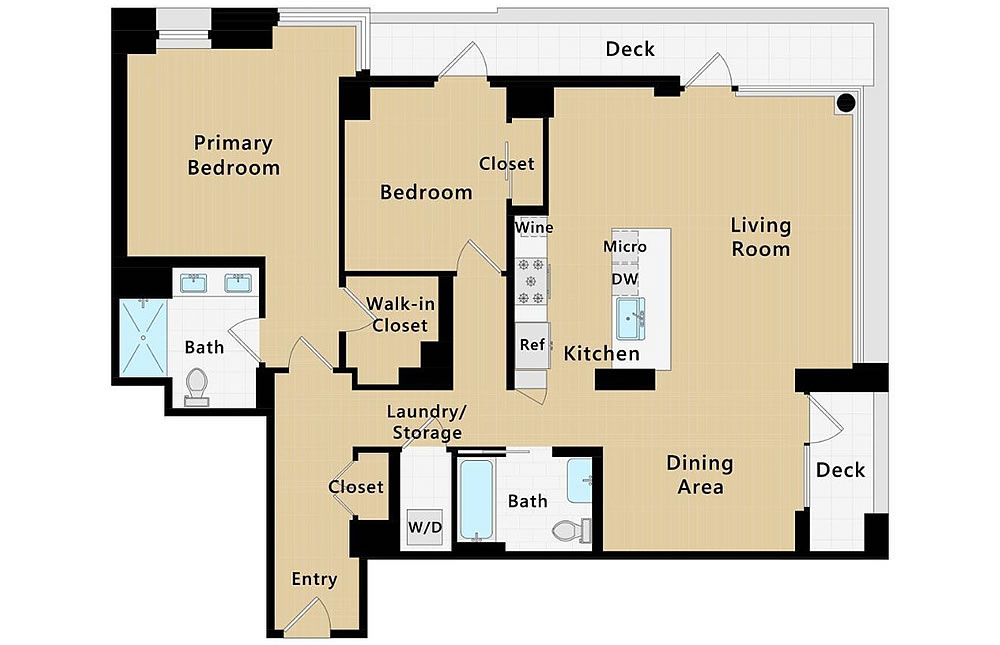 Having just been relisted anew, with an official “1” day on the market and a further reduced list price, a sale of the two-bedroom at $1.25 million would now be considered to be “at asking” according to all industry stats and aggregate reports but 10.1 percent below its 2017 value on an apples-to-apples basis and while the frequently misreported Case-Shiller index for “San Francisco” condo values is up 12.3 percent over the same period of time.

If you think you know the market for contemporary condos, “located at the intersection of several quintessential San Francisco neighborhood[s],” now’s the time to tell.