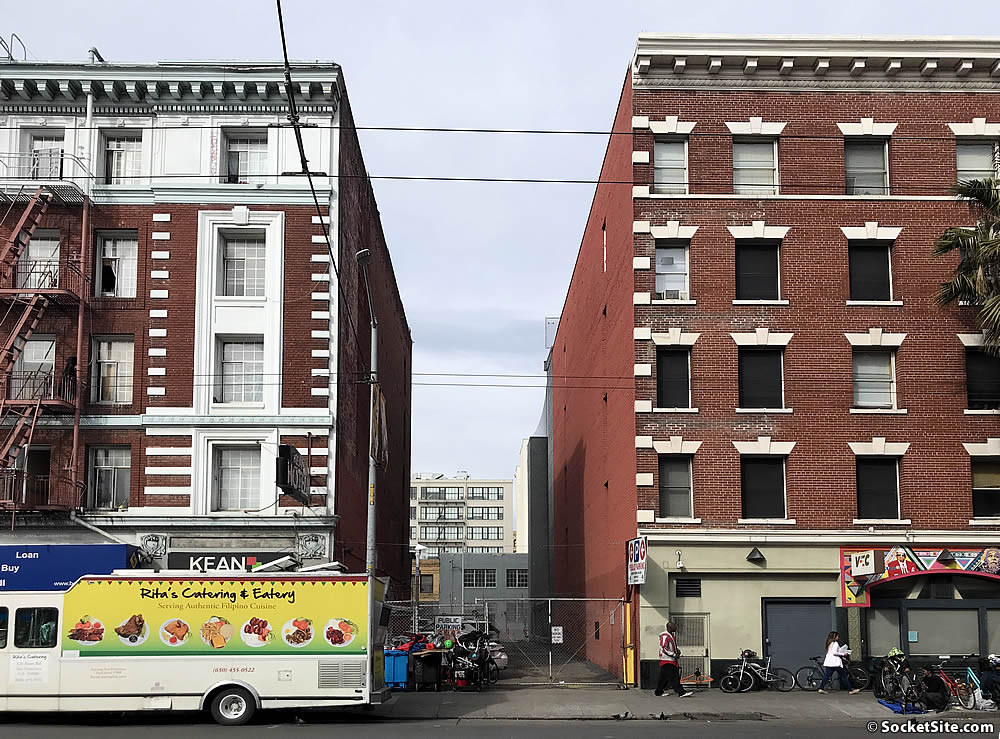 SIA’s plans for a skinny, nine-story building with 57 “single-room occupancy” (SRO) units to rise on the parking lot parcel at 1010 Mission Street, which stretches to Jessie, between 6th and 7th, have been slightly revised and re-submitted to the City for approval.

The proposed 57 units, which are to be sold rather than rented, would range in size from 260 to 423 square feet apiece, each with a private bathroom and little galley kitchen and a parking space for a bike in a secured storage room below.  And while San Francisco’s Planning Department had issued a mitigated negative declaration for the project in August, which is a good thing if you’re the developer, San Francisco’s Planning Commission failed to approve the project in September and it was effectively disapproved when a motion to continue its hearing failed. 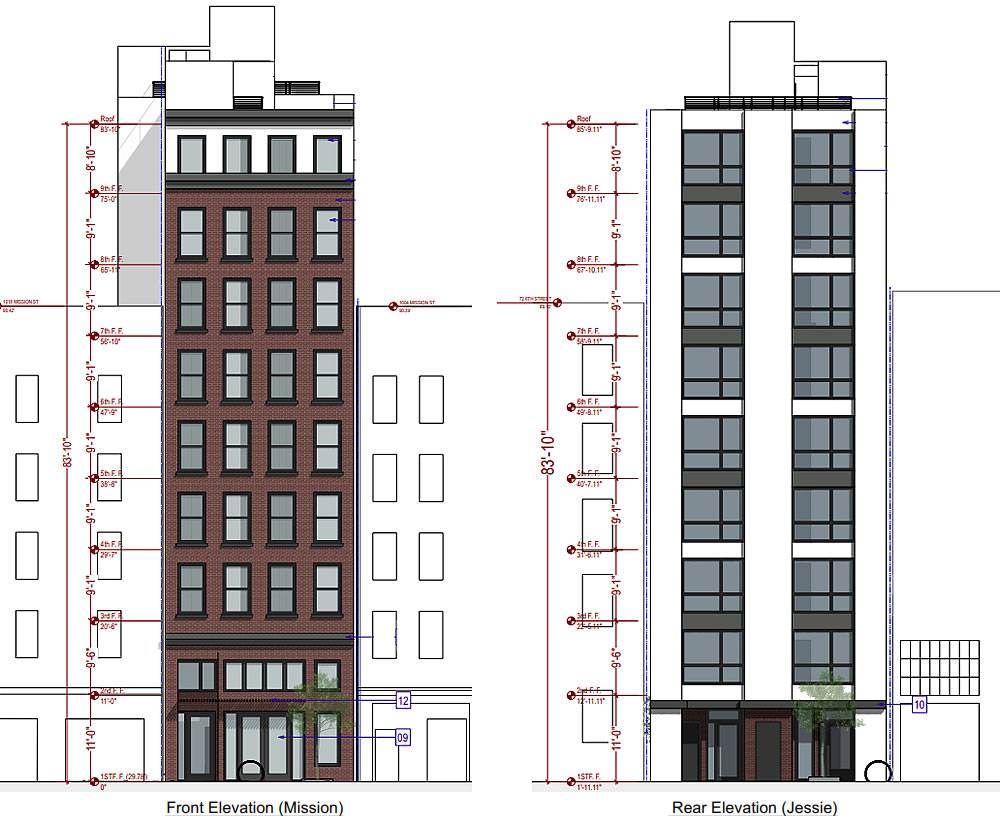 The revised proposal, which has once again earned a mitigated negative declaration from Planning, increases the proposed building height from 79’-1” to 83’-10”, eliminates the previously proposed bay windows from the building’s Jessie Street façade, and reduces the building’s top floor setbacks and rooftop common space. 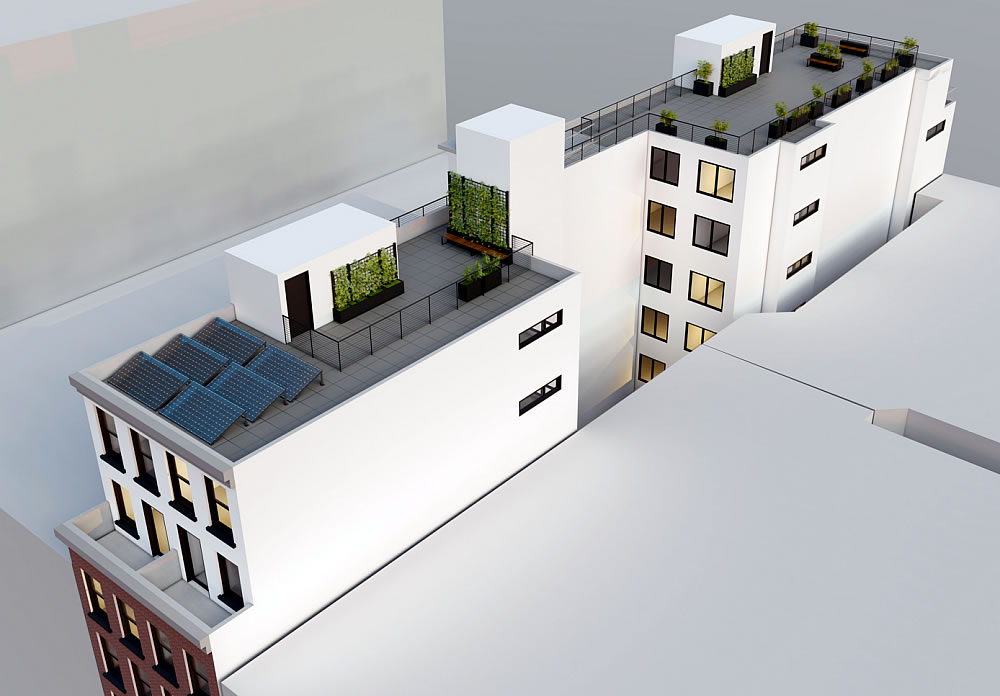 What was to be a small retail space fronting Mission Street is now a community space as well. And while building permits for the project have been requested, they’re currently on hold. We’ll keep you posted and plugged-in.