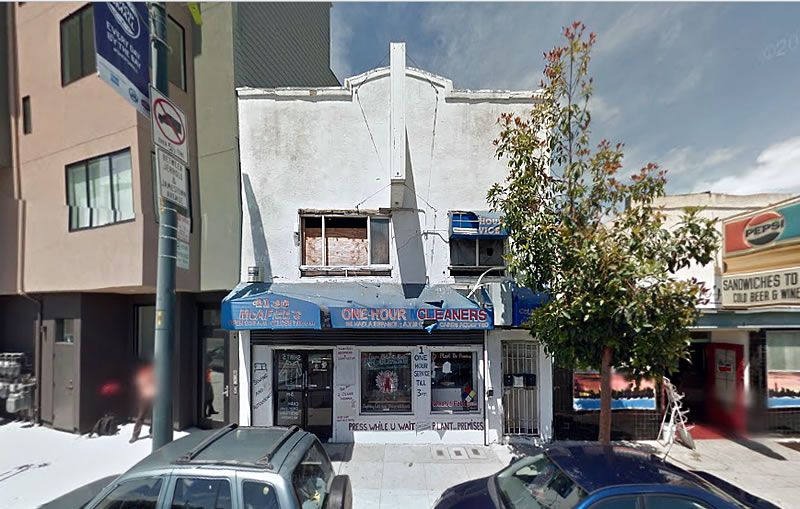 Permits to clear the site were subsequently secured in July of 2020, along with building permits for the six-unit development to rise. And while the former building on the site has since been demised, re-development has yet to occur and the permitted project returned to the market listed for $1.7 million six months ago, a price which was reduced to $1.6 million in May, to $1.55 million in June and is now down to $1.5 million. 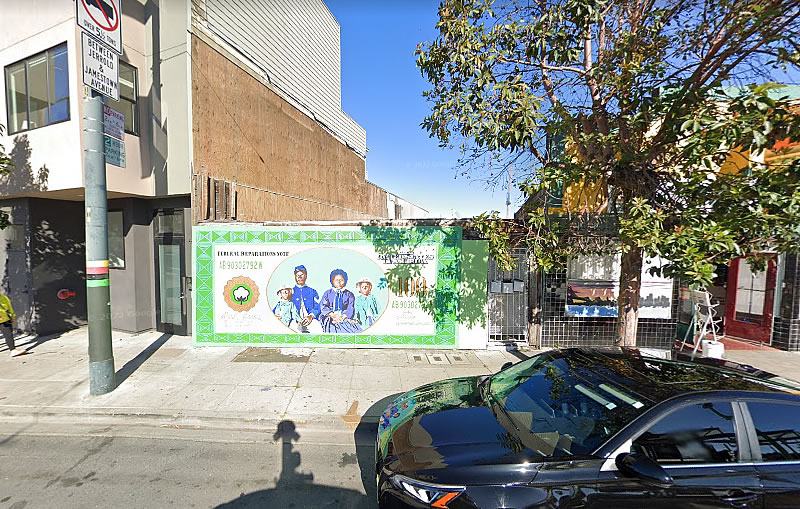 And yes, the creative, but likely costly, solution for including four off-street parking spaces within the envelope of the new development appears to have been eliminated from the plans, as permitted and newly rendered below. 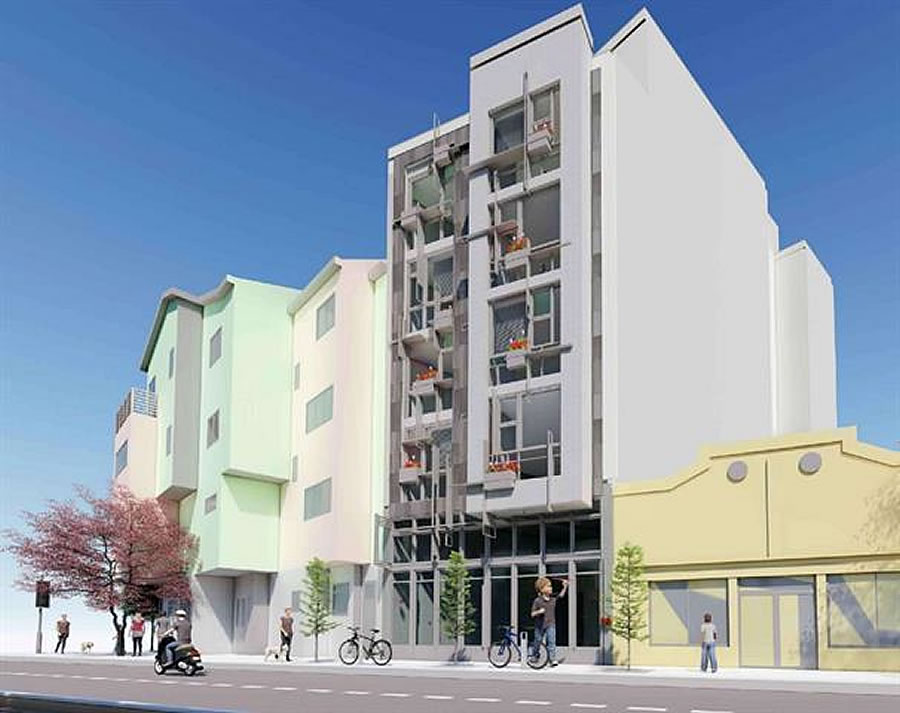 Another Reduction for the Redeveloped BrainWash Building/Site

Number of Homes for Sale in San Francisco Drops, But...