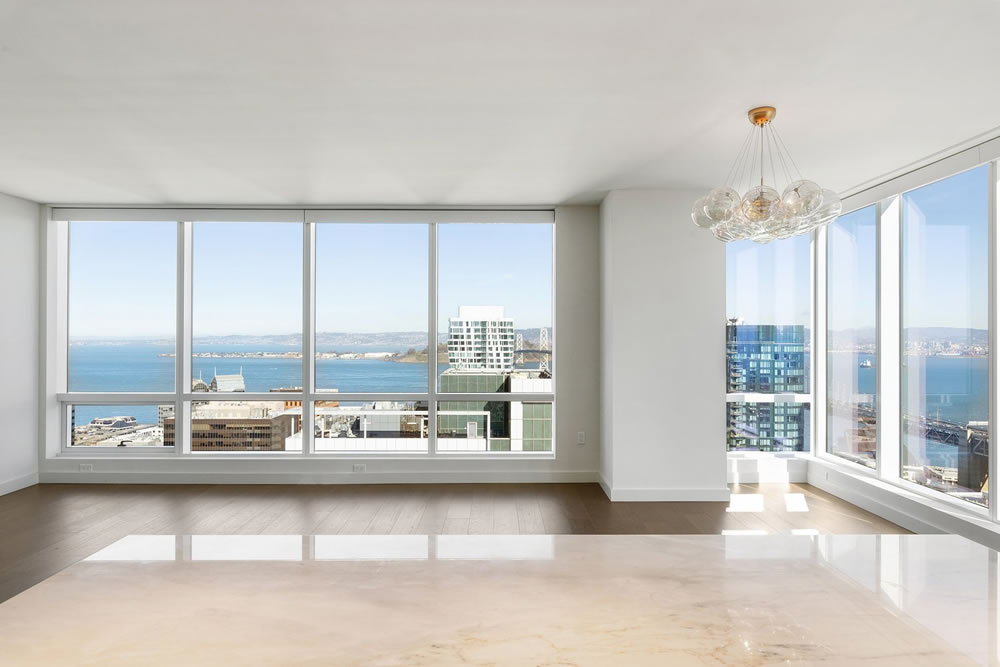 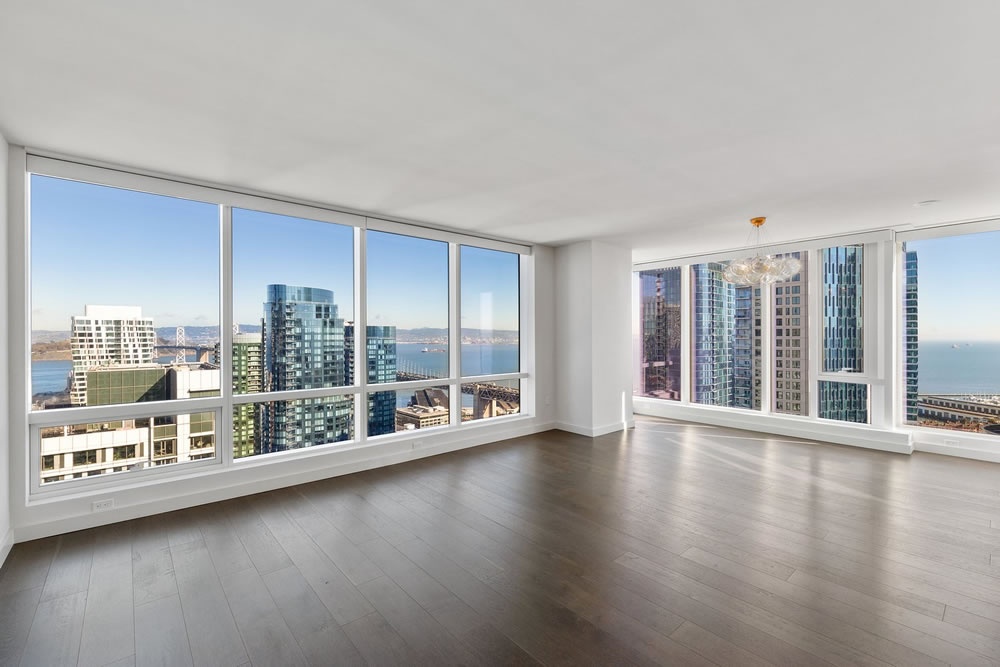 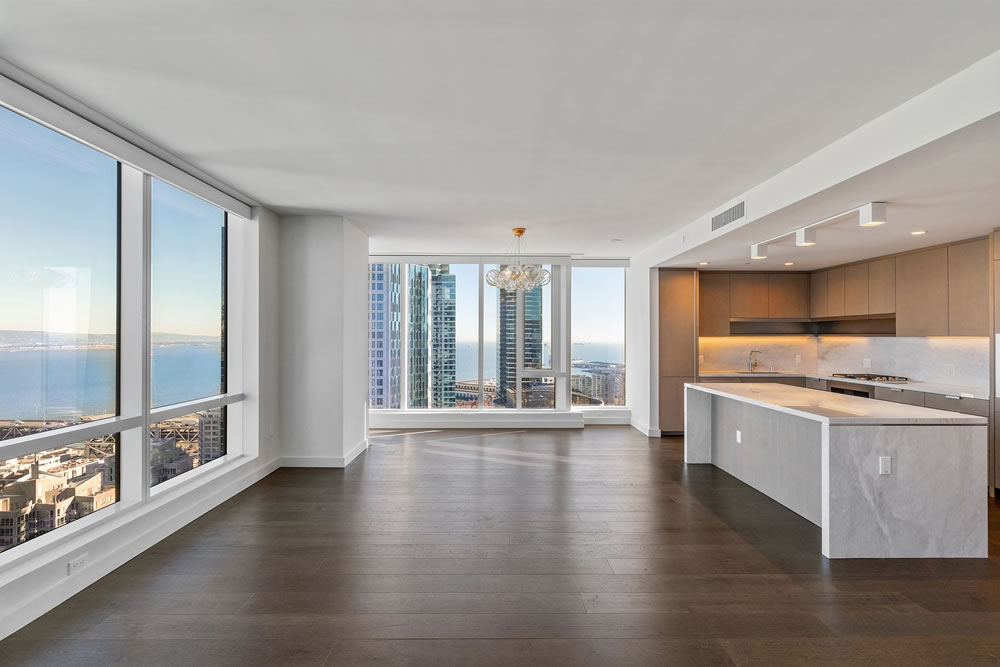 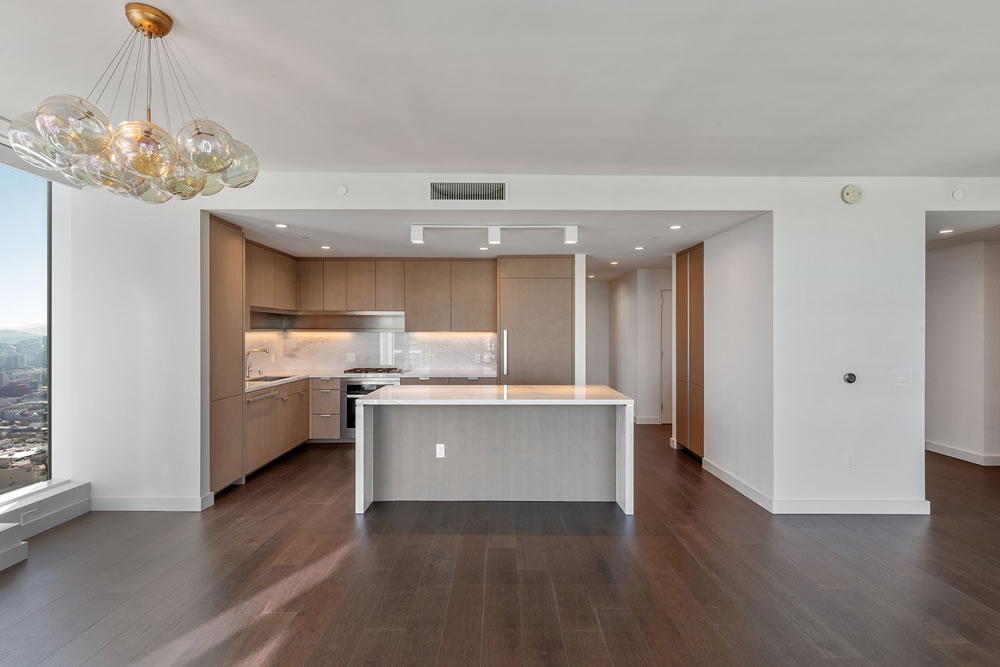 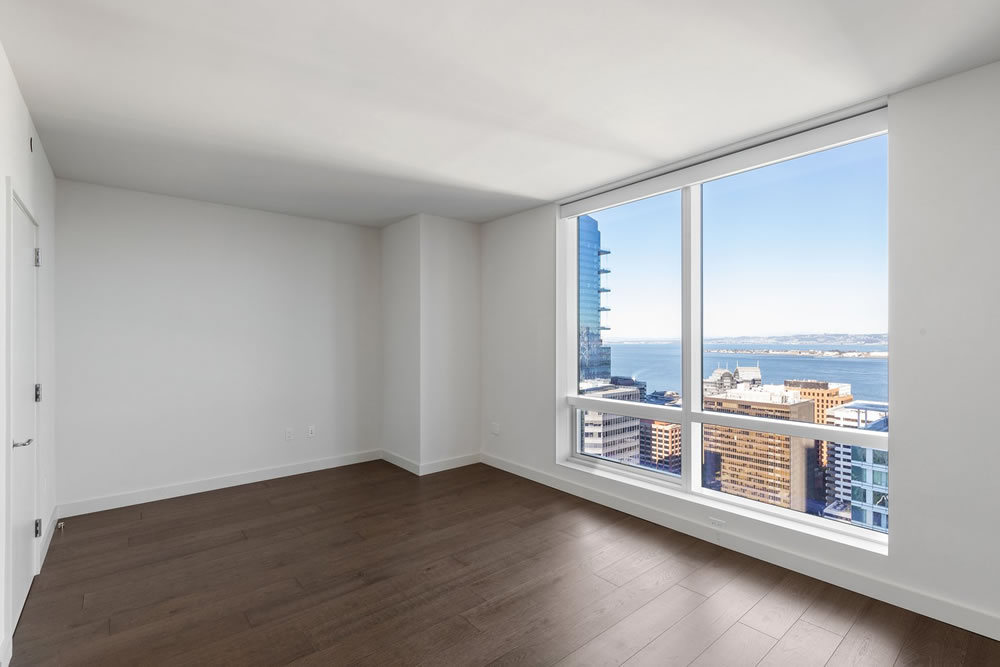 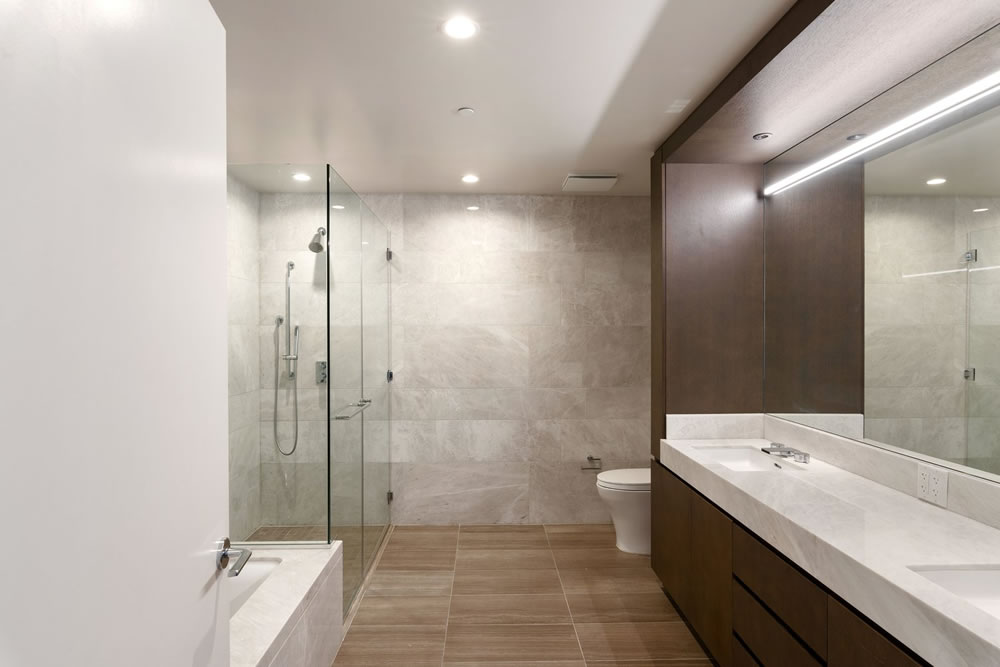 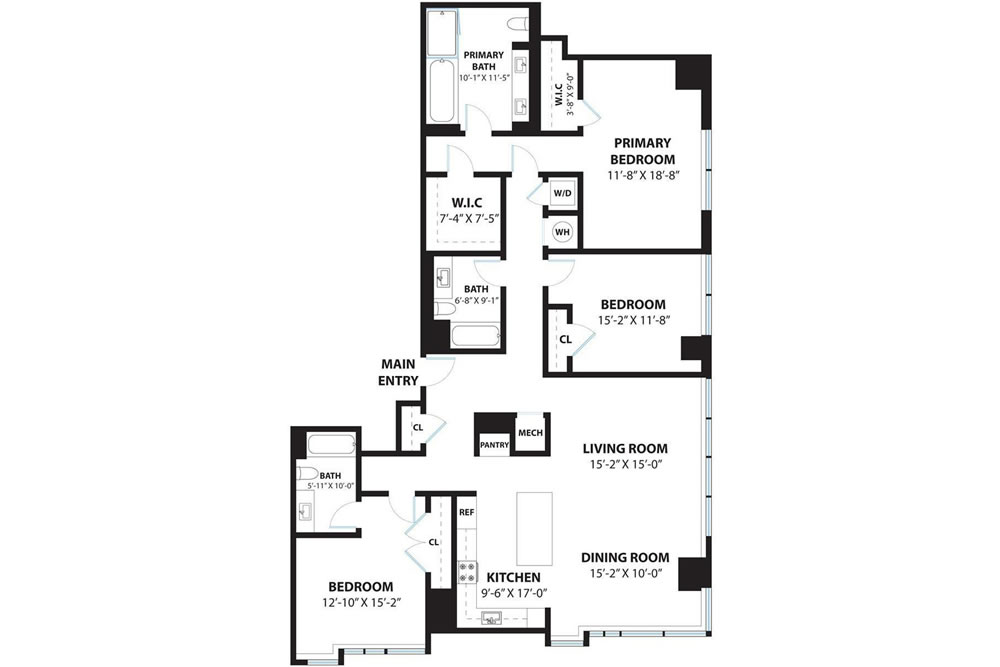 As we outlined back in March, the 2,053-square-foot, three-bedroom unit #3501 in The Avery at 488 Folsom Street, which was purchased for $3.75 million in July of 2019, features “an extra wide open floor plan that creates a light-filled, airy and elegant lifestyle,” with expansive views, three full bathrooms and parking in the tower’s garage.

Having returned to the market priced at $4.295 million in August of 2020, the “move in ready” Transbay District condo was then listed anew for $4.089 million in April of last year, reduced to $3.995 million last June and then removed from the MLS and official inventory counts last August.

And having been listed anew with an official “1” day on the market for $3.825 million in March, the re-sale of 488 Folsom Street #3501 has now closed escrow with a contract price of $3.75 million, representing total appreciation of 0.0 percent for the luxury unit on an apples-to-apples basis since the third quarter of 2019, but it was officially “within 2 percent of asking!” according to all industry stats. The widely misrepresented Case-Shiller index for “San Francisco” condo values was up 10.7 percent over the same period of time.

All Eyes on The Fed and Projected Rate Hike(s), Again