Up on Pacific Avenue But Still Down From 2016 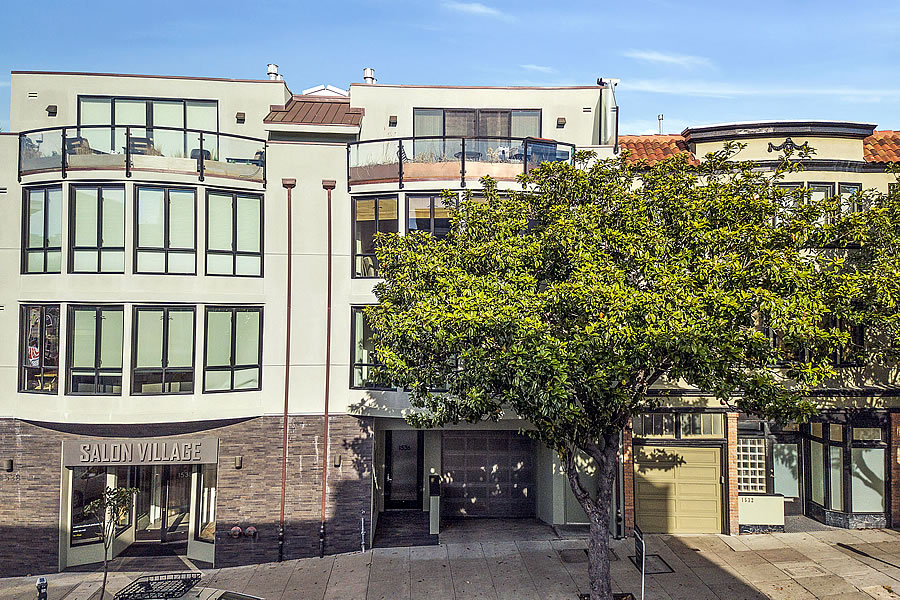 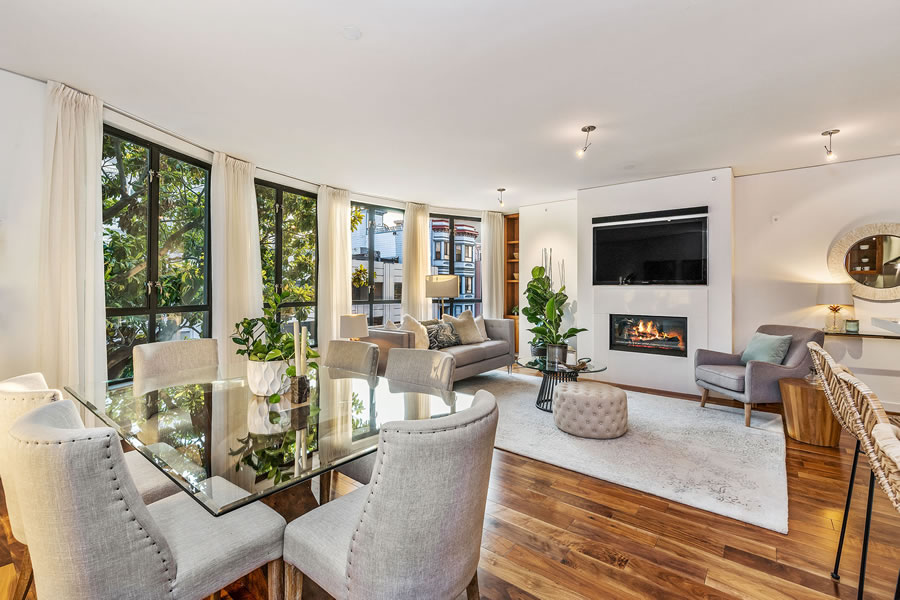 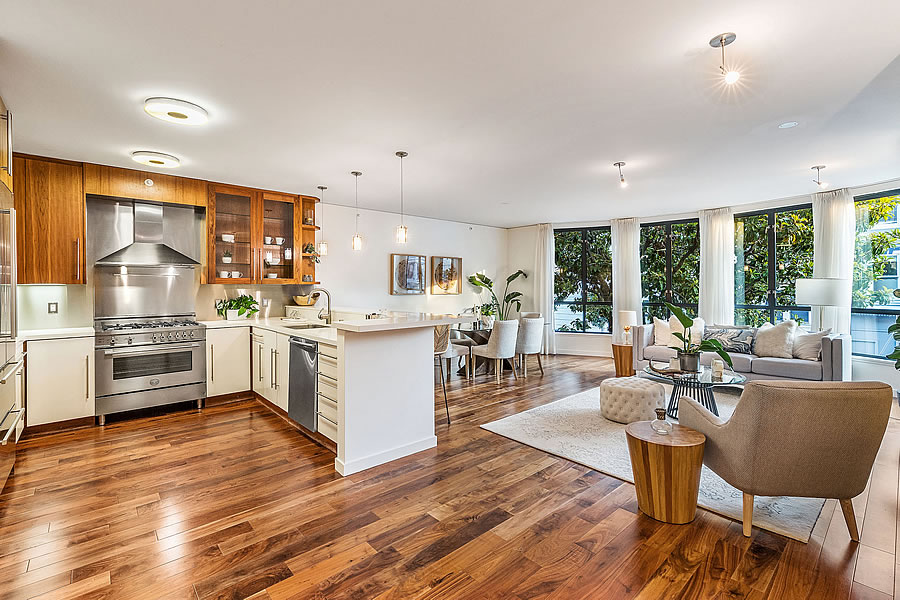 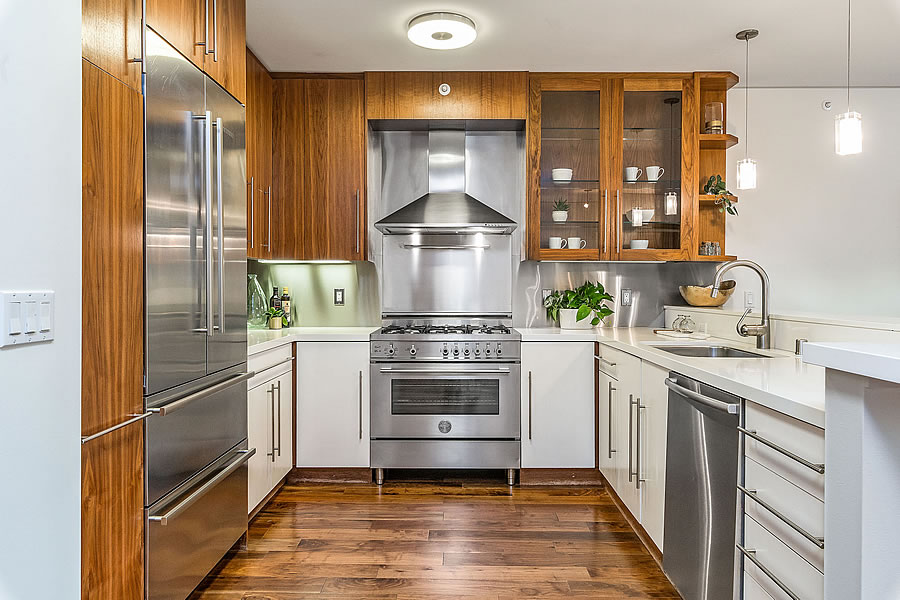 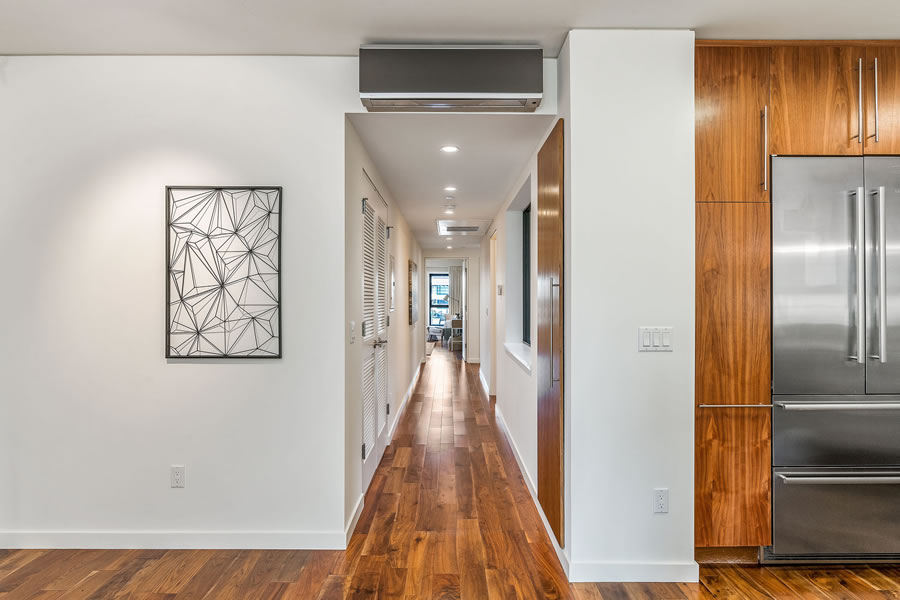 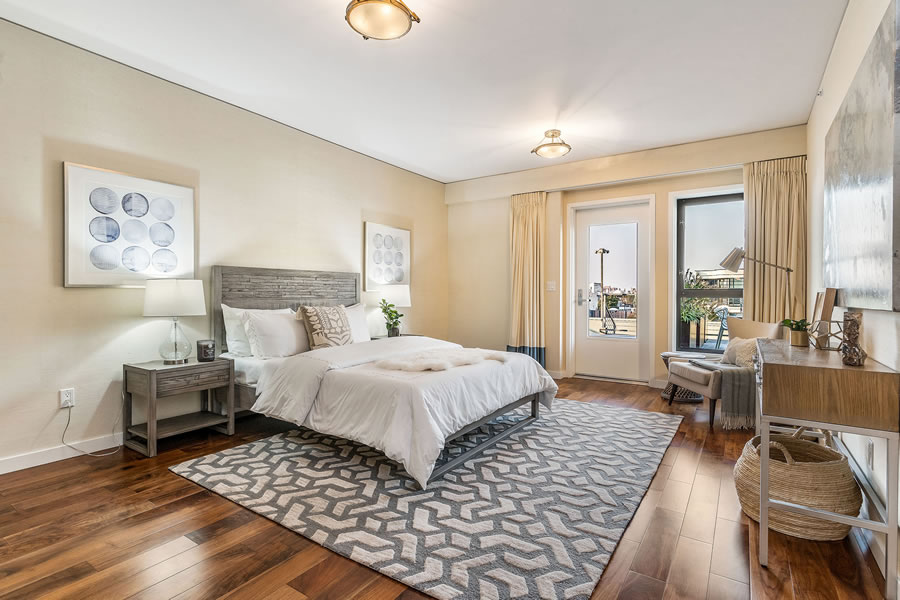 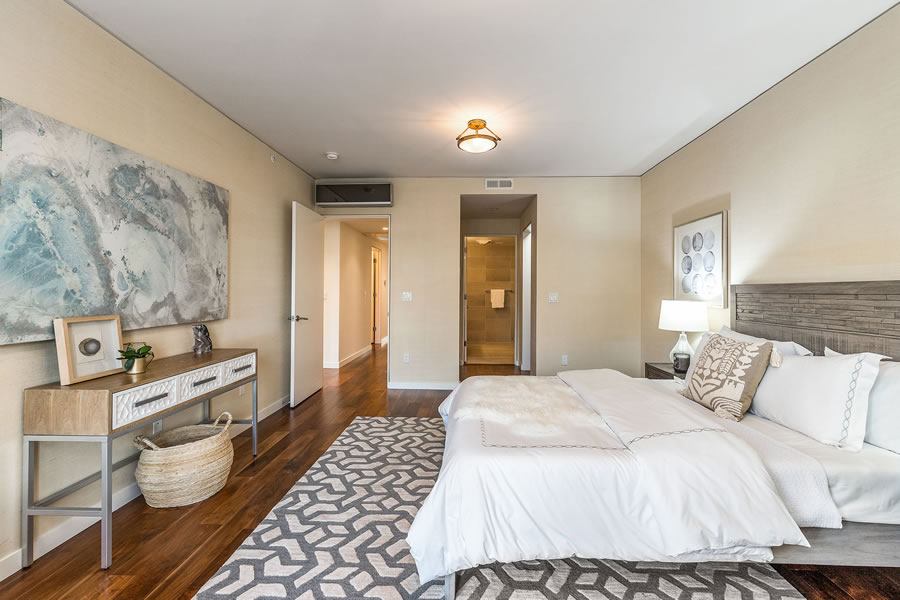 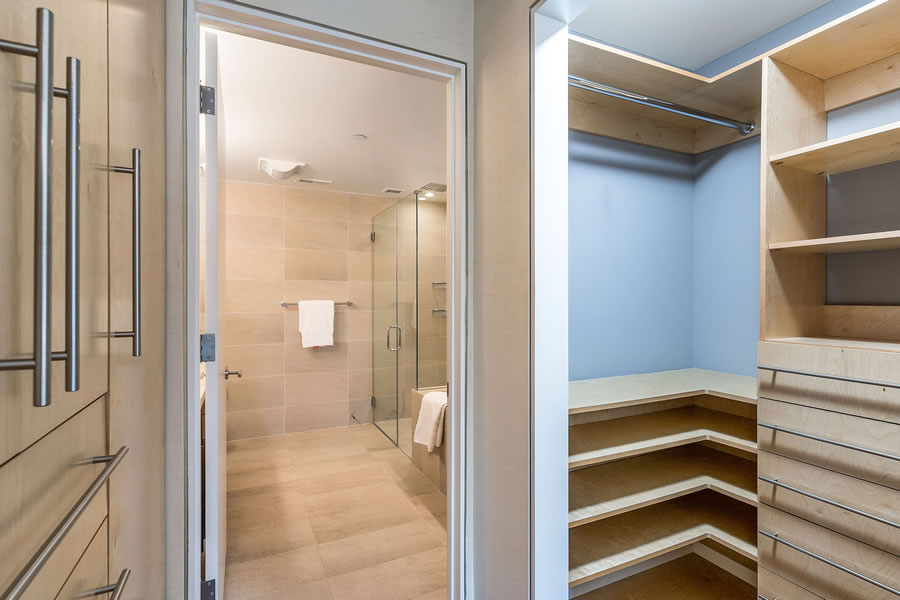 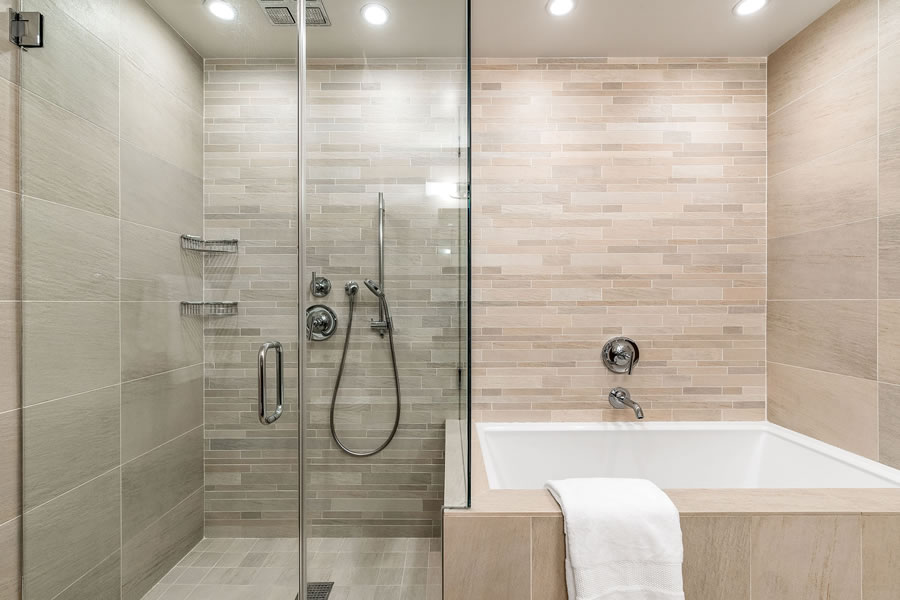 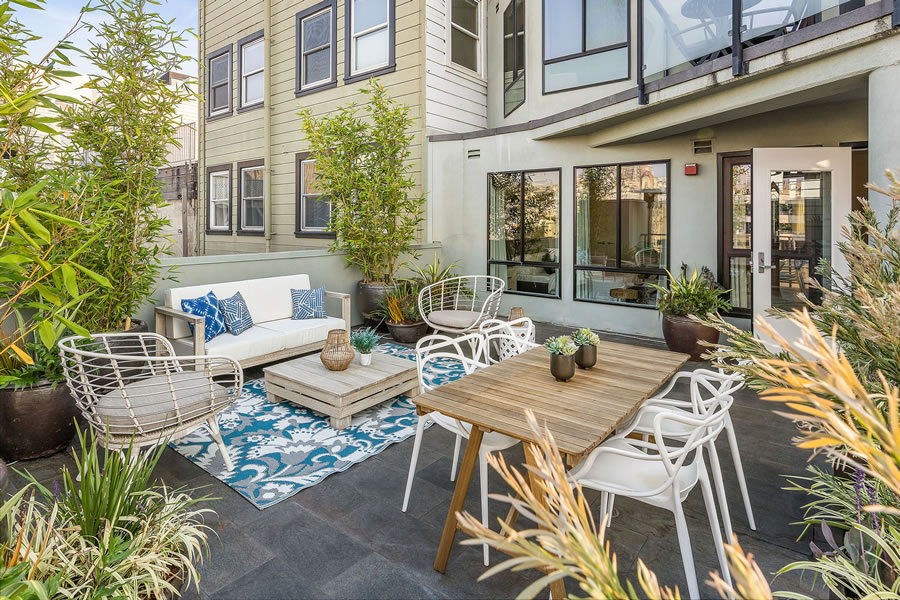 As we outlined back in the first quarter of 2019:

The “fabulously located condominium” unit #1 at 1536 Pacific Avenue, which was built in 2009 and “designed to withstand the test of time with high quality materials, construction and finishes throughout,” sold for $2.5 million in February of 2016, fetching roughly $1,777 per square foot.

In addition to three bedrooms and two full baths, the Nob Hill unit features a deeded parking space in the boutique building’s garage, elevator access, a private terrace with views, and monthly HOA dues of $575 per month.

And having returned to the market priced at $2.395 million last month, the re-sale of the “stunning” unit #1 at 1536 Pacific Avenue has just closed escrow with a contract price of $2.425 million, representing total appreciation of 2.1 percent since the first quarter of 2019, and an “over asking sale,” but at a price which was still down 3.0 percent since the first quarter of 2016 on an apples-to-apples basis while the widely misreported Case-Shiller Index for “San Francisco” condos is up 22.9 percent over the same period of time.

Approved SoMa Development Back on the Market at a Loss

Inventory and Price Cuts Tick Up in San Francisco