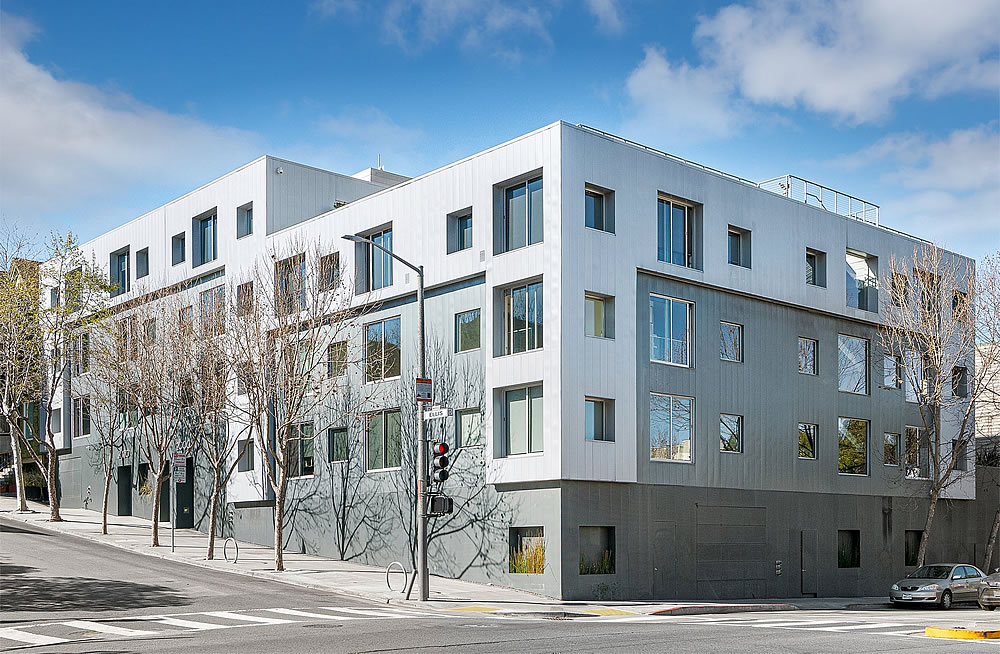 Purchased for $579,000 in September of 2013, the “sleek” Stanley Saitowitz/Natoma Architects designed condo #205 at 2000 Ellis Street, “along the hip and bustling Divisadero Corridor with great restaurants, cafes, shopping and nearby parks,” resold for $690,000 in May of 2015, representing total appreciation of 19.2 percent over those 20 months and despite the unit having been “used.” 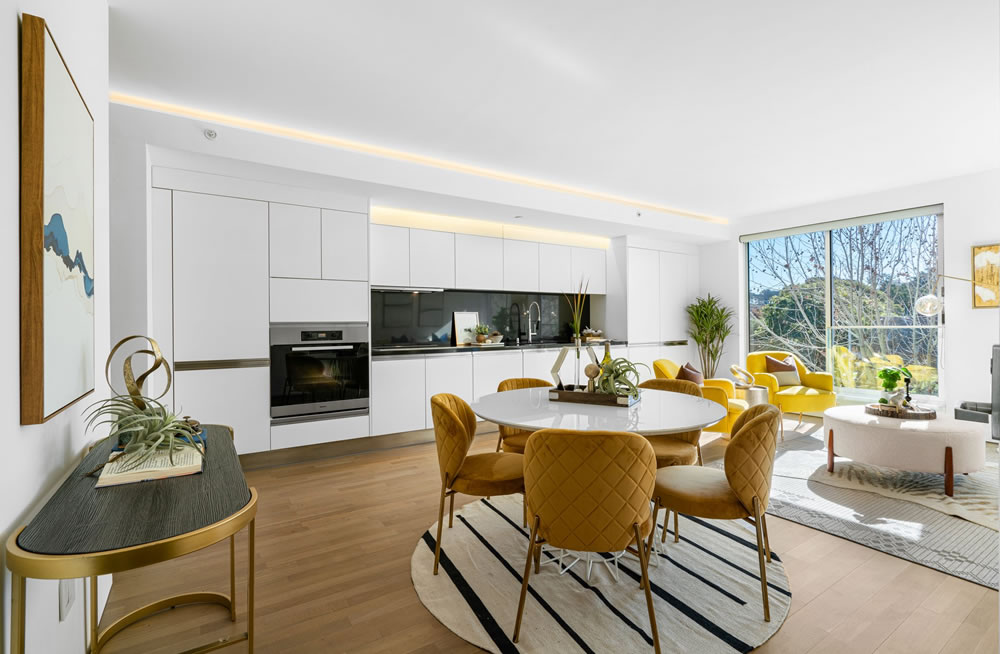 The 595-square-foot, one-bedroom with a southern exposure and parking in the building’s garage then re-sold for $745,000 in December of 2017, representing total appreciation of 8.0 percent from 2015 to 2017 despite the “short term hold.” 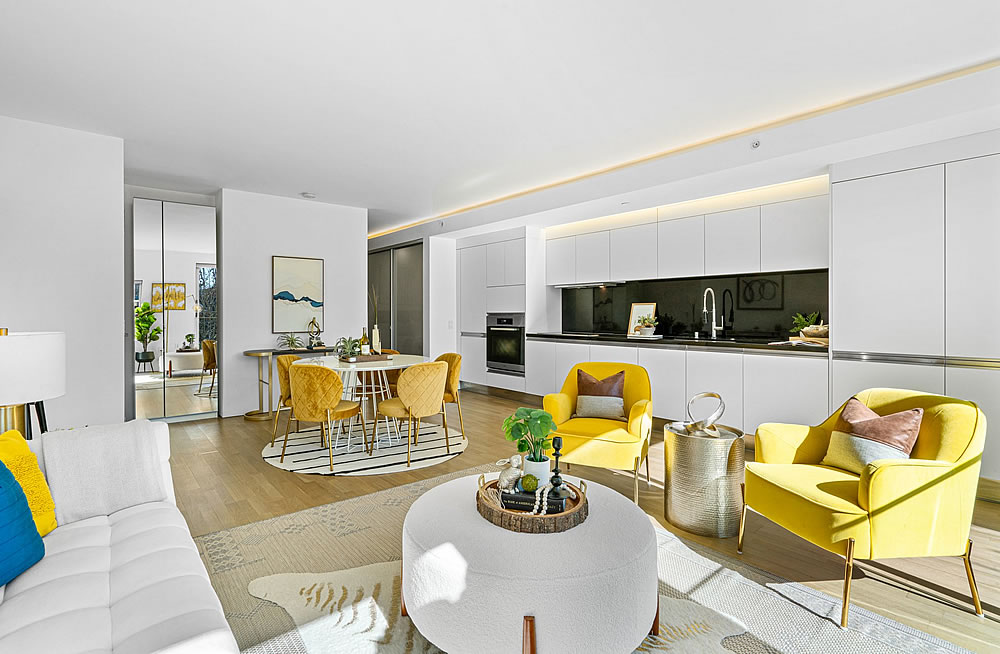 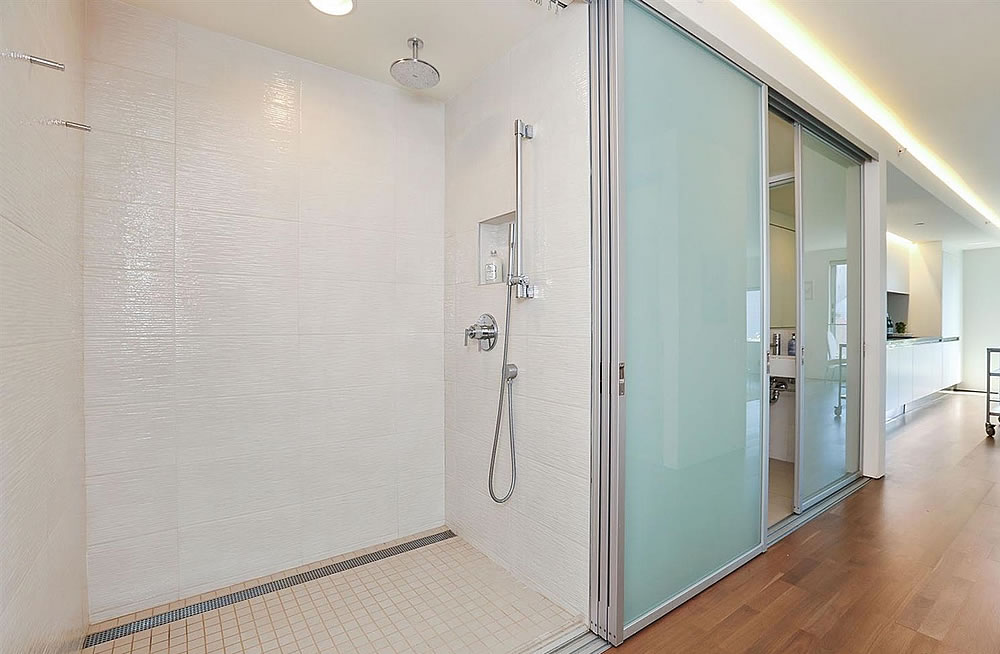 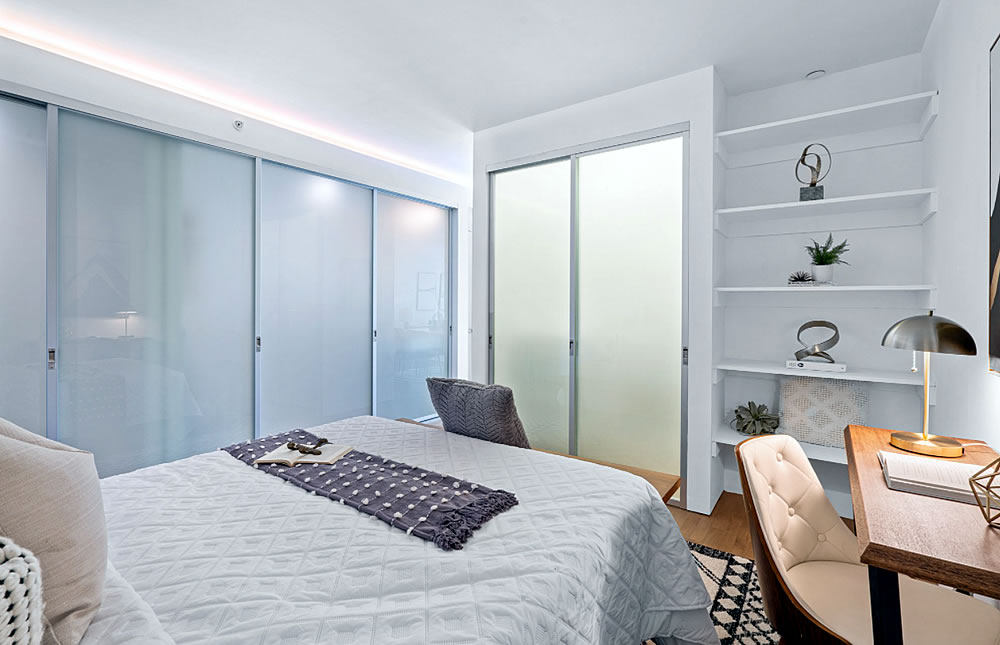 And having returned to the market priced at $735,000 last month, the resale of 2000 Ellis Street #205 has just closed escrow with a contract price of $740,000, which is officially “over asking” but $5,000 below its 2017 value on an apples-to-apples basis while the widely misrepresented “San Francisco” index for condo values was up 12.8 percent over the same period of time.

Rents Tick Up in San Francisco, Still Well Below Peak