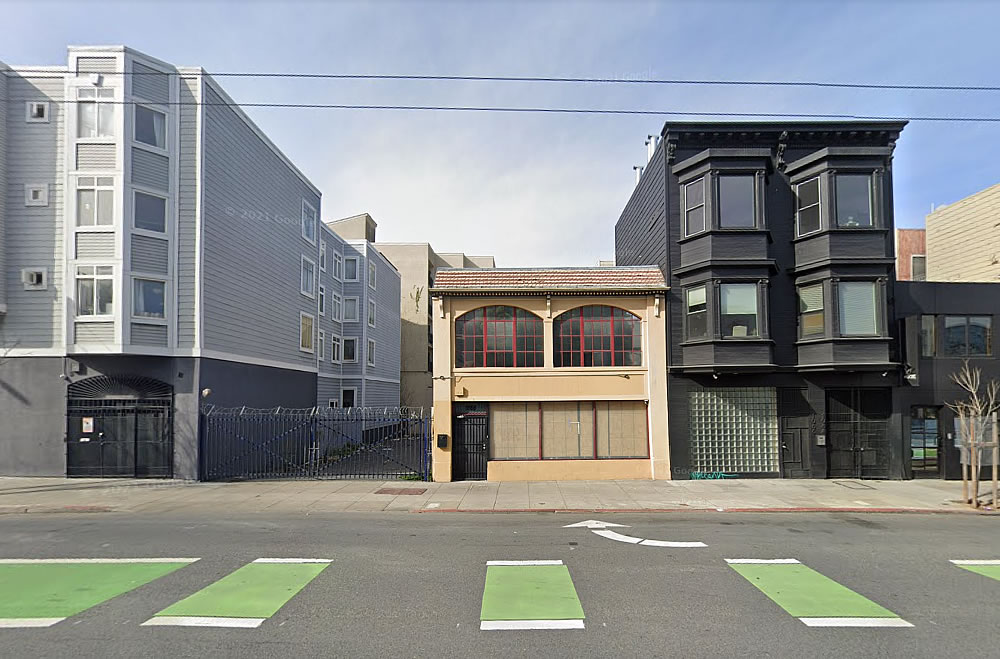 Redesigned to yield 24 two-bedroom units, rather than a mix of 12 one-bedrooms and 12 twos, building permits for the approved seven-story development to rise adjacent to and behind the façade of the historic City Paints building at 1088 Howard Street, which is to be preserved, along with 2,600 square feet of new ground floor retail space, were approved, paid for and issued this past April. 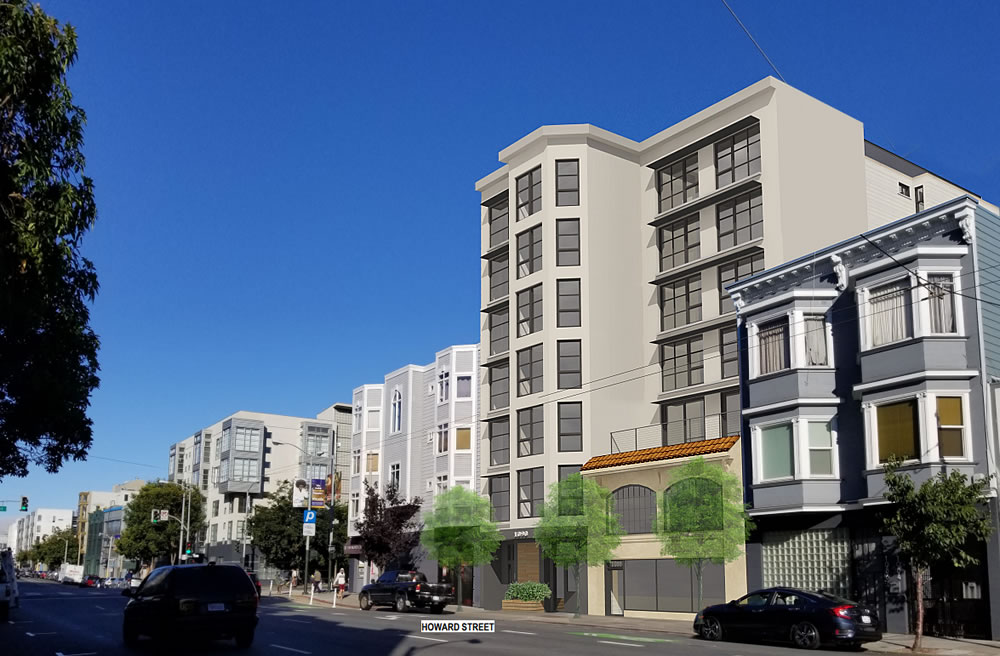 The ground for the fully approved and permitted project has yet to be broken, however. And in fact, the plans, permits and Western SoMa parcel, which was acquired for $3.1 million back in April of 2019, prior to the project being entitled, are now on the market with a $4.95 million price tag.