On the Market and Outed Anew, Another DUM on the Down-Low 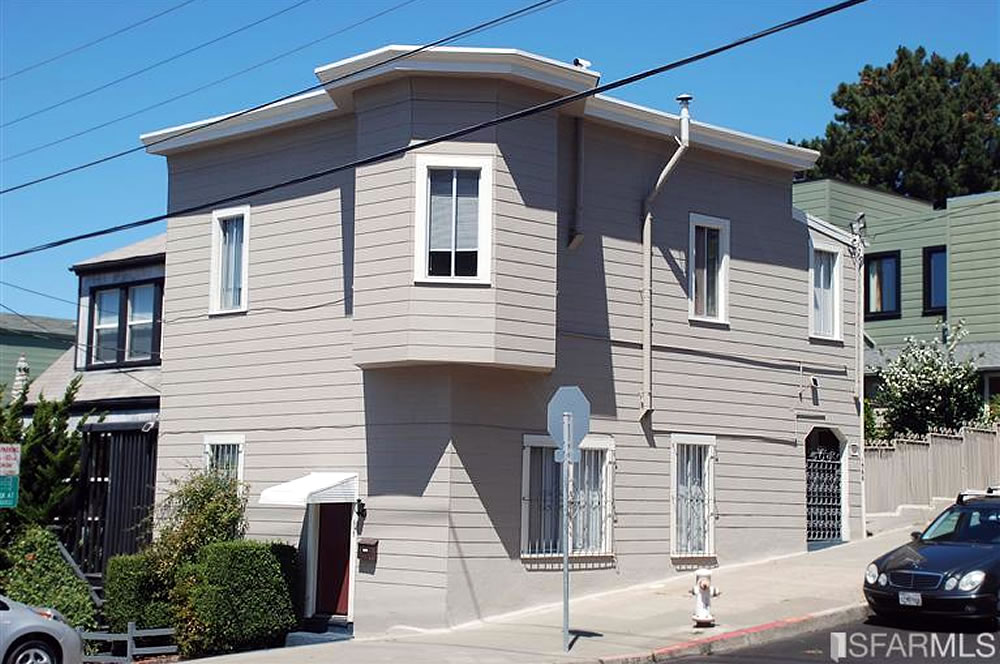 Purchased as a two-unit building for $831,500 in October of 2011, permits to remodel the two one-bedroom, one-bath units at 1566 19th Street and 395 Arkansas, on the north slope of Potrero Hill, were subsequently requested and secured in early 2012, followed by a slew of complaints.

In addition to having been tagged for work beyond the scope of the approved permits, including alterations to the corner building’s façade, an unapproved conversion of the duplex into a single-family home was reported in 2013. And while inspected by a Department of Building Inspection (DBI) inspector in early 2014, the conversion case was closed, without any enforcement action, in 2019.

Early last month, 1566 19th Street returned to the market listed as a two-bedroom, two-bath, two-level home for $1.995 million, with “showings by appointment only,” a bonus entrance at 395 Arkansas Street, and a note that the home was “legally a 2 unit building.” And three days later the previously reported illegal conversion was reported anew. 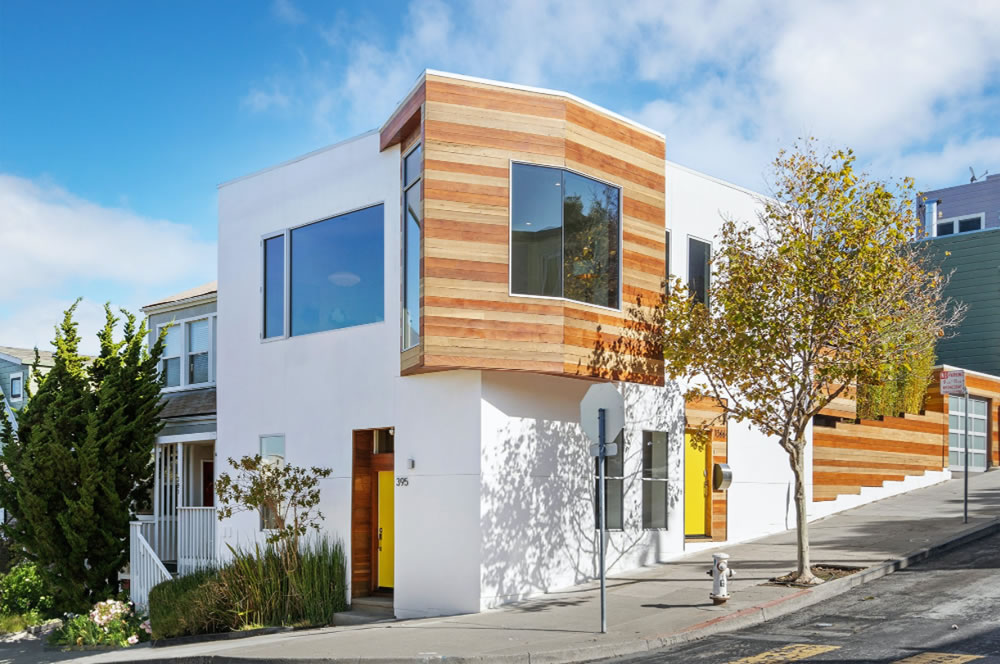 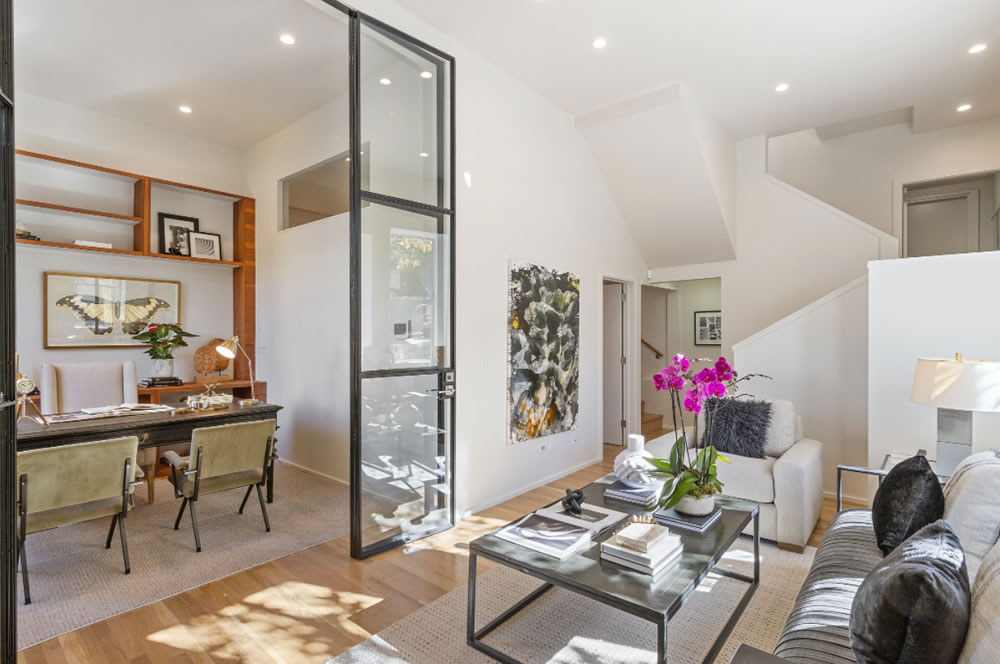 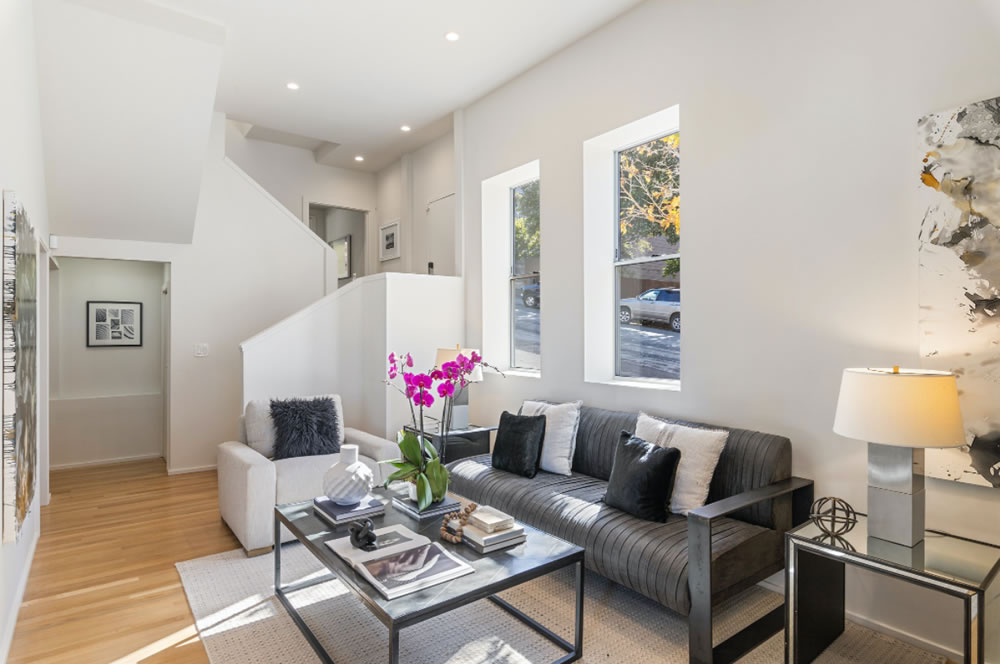 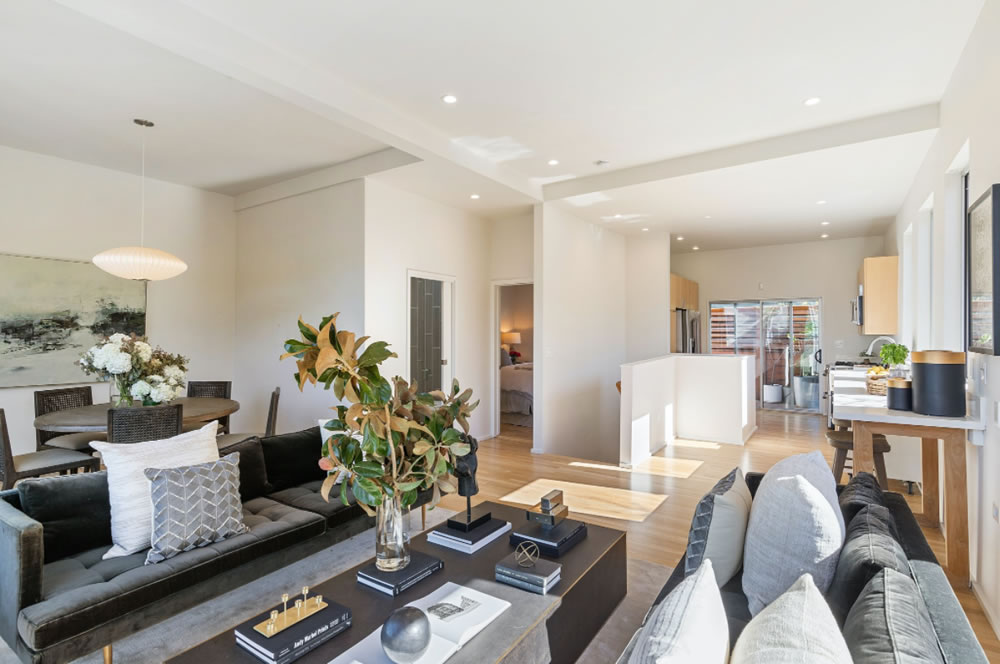 This time around, a site visit “revealed” that two-unit building was, in fact, “converted to single family home,” after which a permit to restore the demising walls that had separated the upper and lower units and reinstall appliances in the lower level kitchen, which had been converted into the home’s laundry room, was requested on November 18, issued OTC on November 22 and marked as “completed” by DBI on December 6.

At the same time, an enforcement action by Planning was just triggered by the DBI inspection, a day after a sale of the two-bedroom, two-level home with a laundry room was marked as pending on the MLS.

Purchase Activity for New Homes in the U.S. Slips

Department of Sanitation and Streets Established