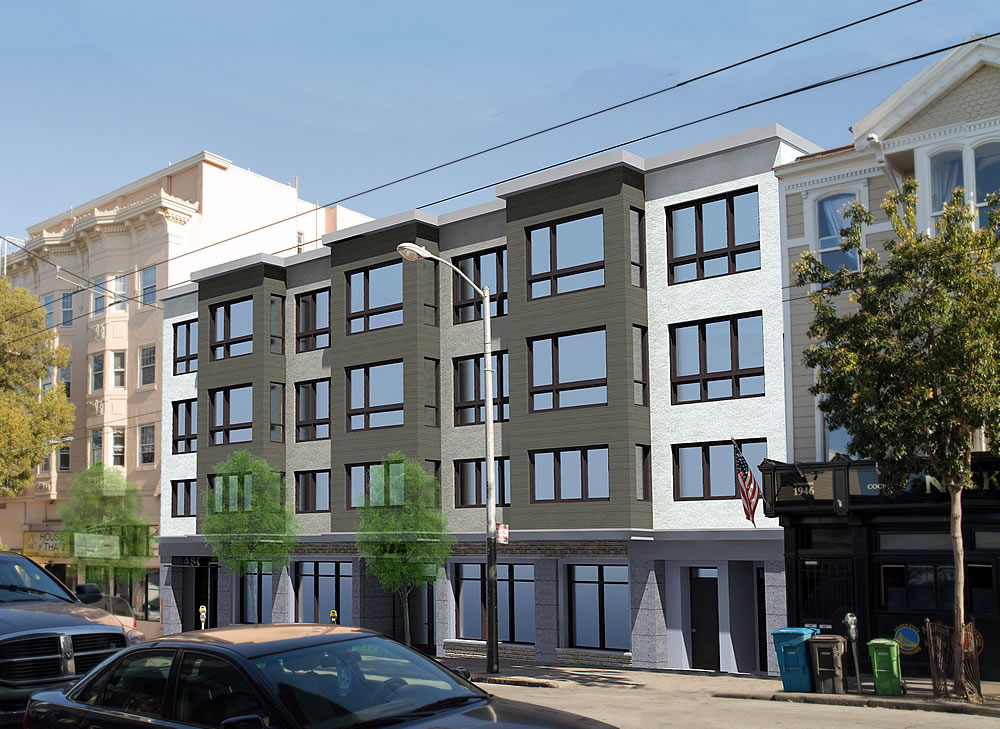 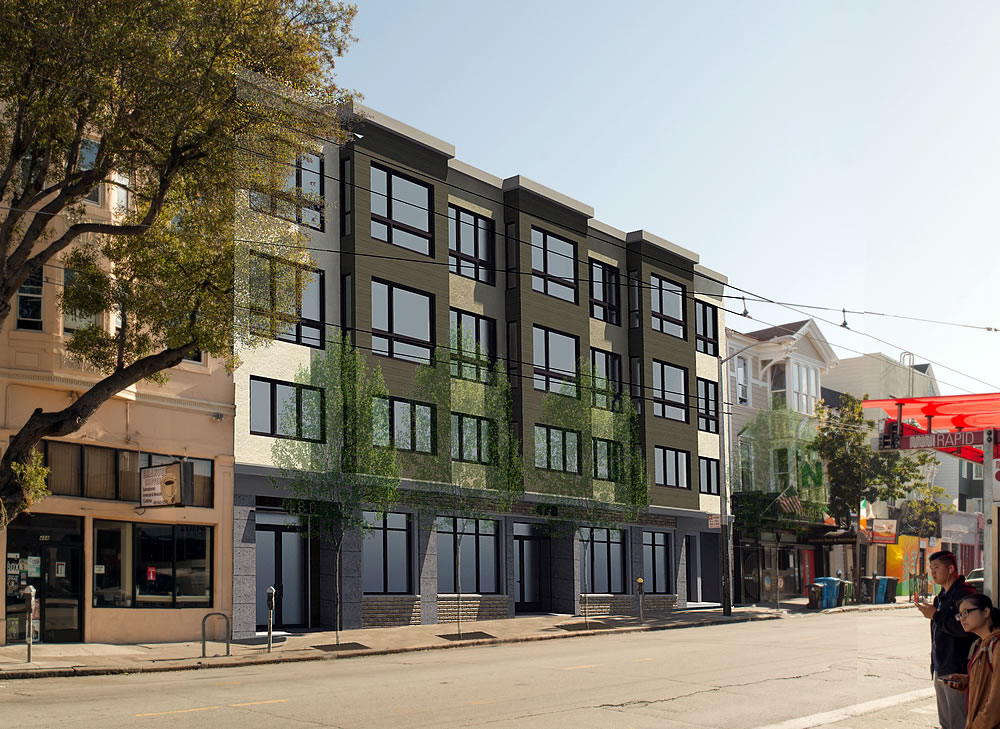 As we outlined in August, the proposed 18-unit building to rise up to 57 feet in height upon the former Lee’s Meat and Popular Market site at 478-482 Haight Street was slated to be approved with Planning’s support.

While the project includes the demolition of an existing, older dwelling unit on the site, “which [are] generally considered more affordable than more recently constructed units,” the development will result in a net increase of 17 dwelling units, “including two on-site below-market rate units for rent, which is a goal for the City,” a one-bedroom and a two-bedroom, as pledged by the project team and noted by San Francisco’s Planning Department in support of the project, which was approved by San Francisco’s Planning Commission on September 2.

On September 3, the project team then submitted the paperwork to amend the conditions of the project’s approval, to reflect a sudden change in the pledged implementation of its Inclusionary Affordable Housing Program obligations, “by paying an in-lieu fee rather than by providing on-site below market rate [(BMR)] units.”

Number of Homes for Sale in S.F. Ticks Down, PPSF as Well