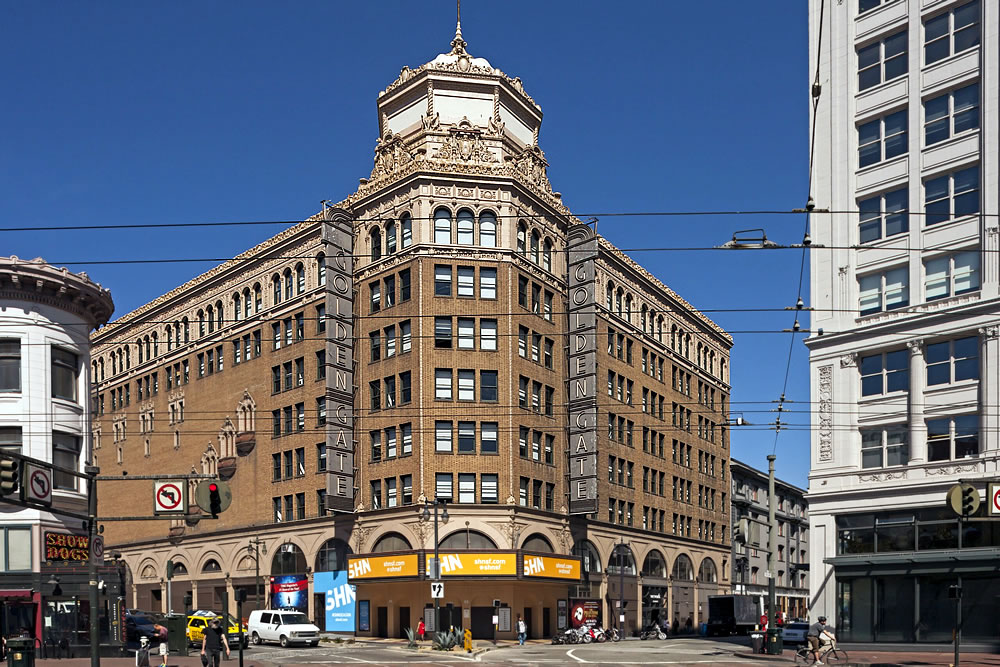 Having sat vacant for 20 years, the 56,000-square-foot office condo at 25 Taylor Street, above the Golden Gate Theater, was purchased by War Horse Cities for $6 million in 2012 and converted into “WeWork Golden Gate,” which opened in 2013 and “activated and energized the district and paved the way for even more revitalization in the area, where creativity and the community can once again thrive.” 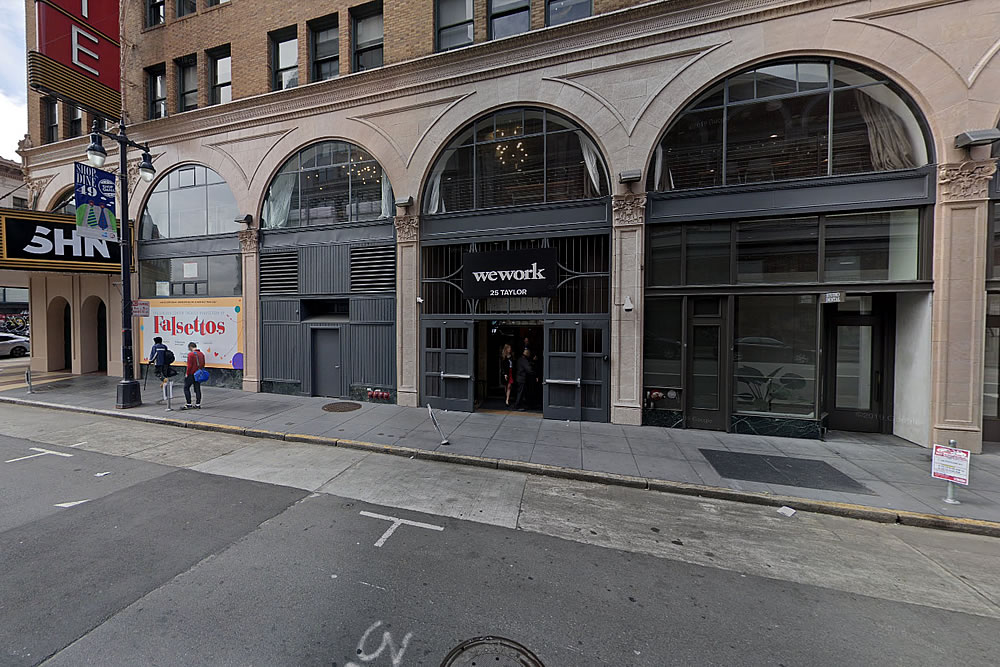 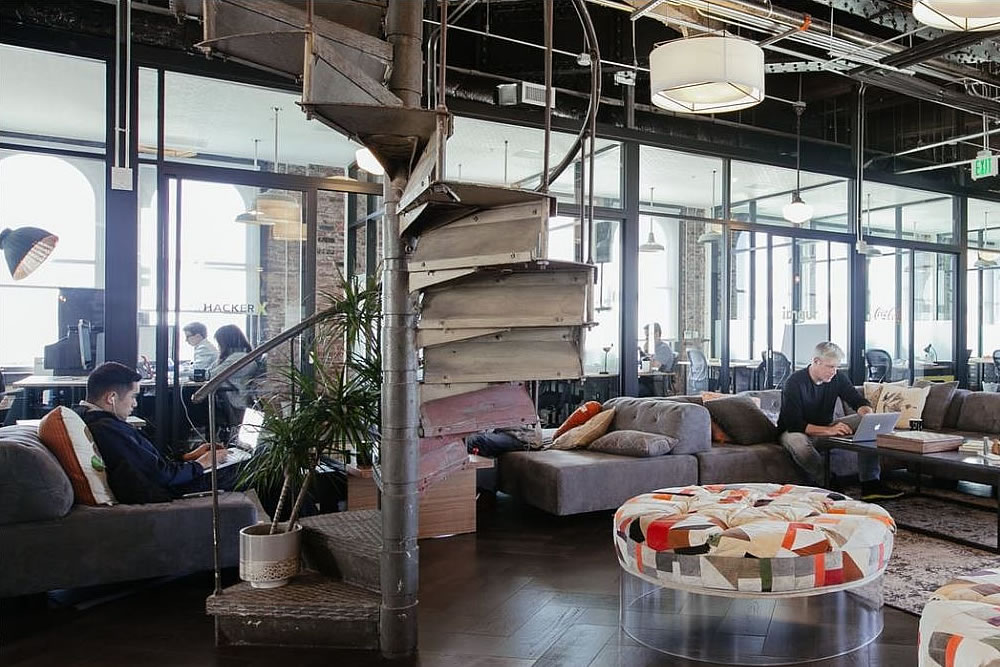 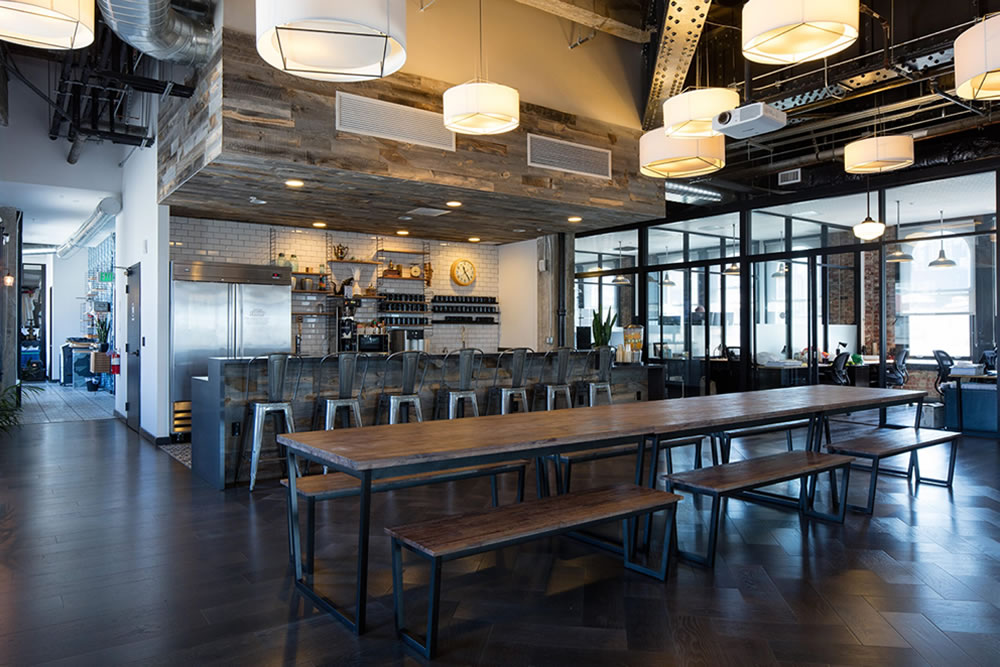 But WeWork vacated the landmark space, which was been built-out with numerous conference rooms, private offices and call booths, earlier this year.  And the condo, which has since been de-badged and “can be easily reconfigured to allow for more open floor plans if desired,” is now back in play, with the War Horse offering to either sell or lease the property to another party. 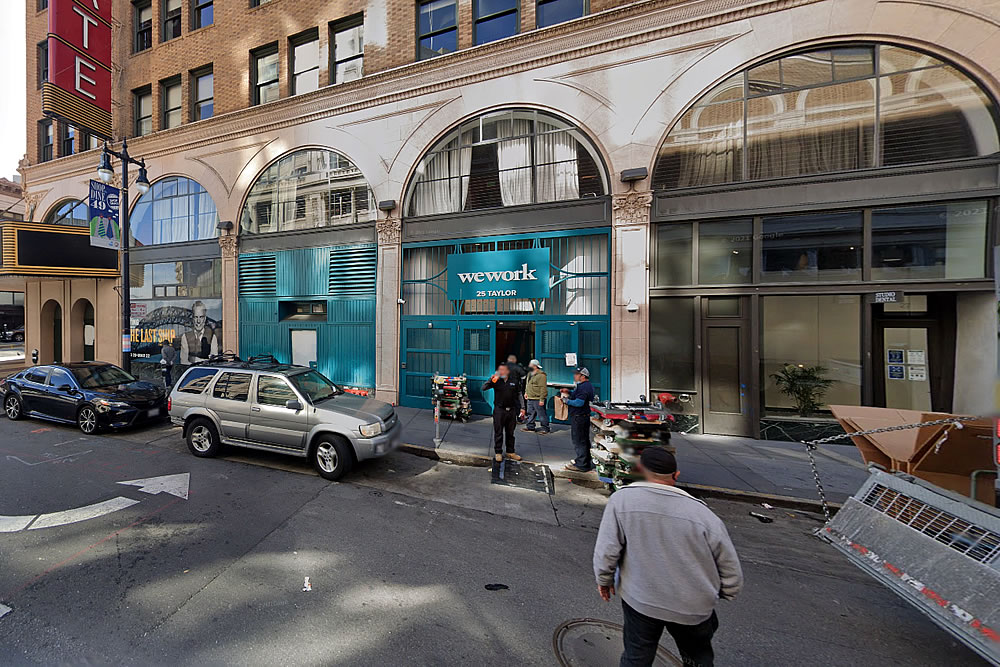 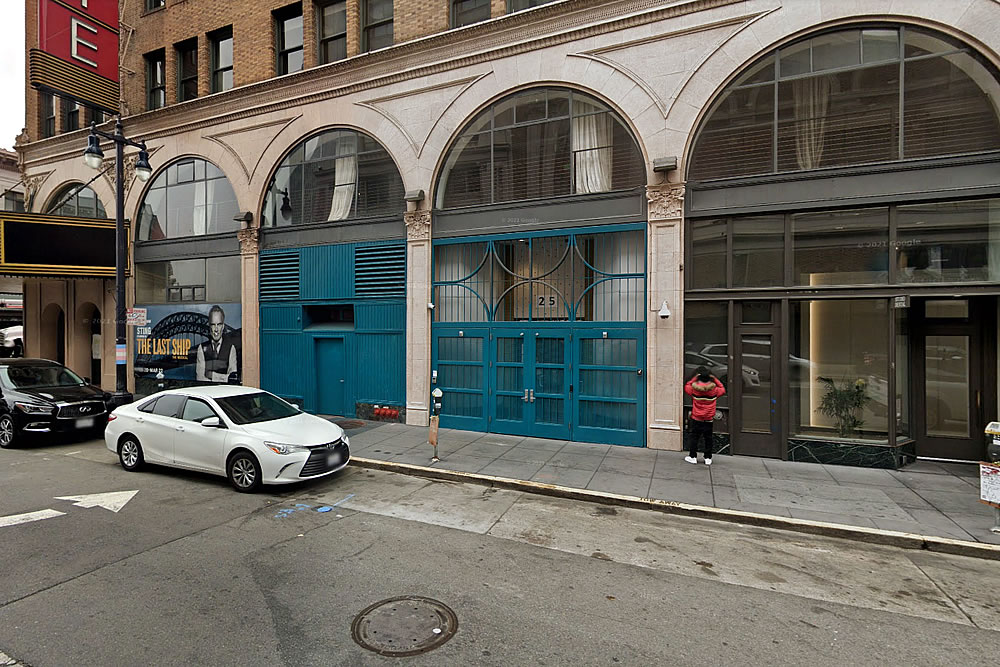 Studio Dental’s lease for 2,700 square feet of the condo’s space on the ground floor fronting Taylor would survive.  And as we noted last week, there is over 17 million square feet of vacant office space now spread across San Francisco, or roughly 312 WeWork Golden Gate’s worth of space. We’ll keep you posted and plugged-in.

Purchase Mortgage Activity for New Homes in the U.S. Drops