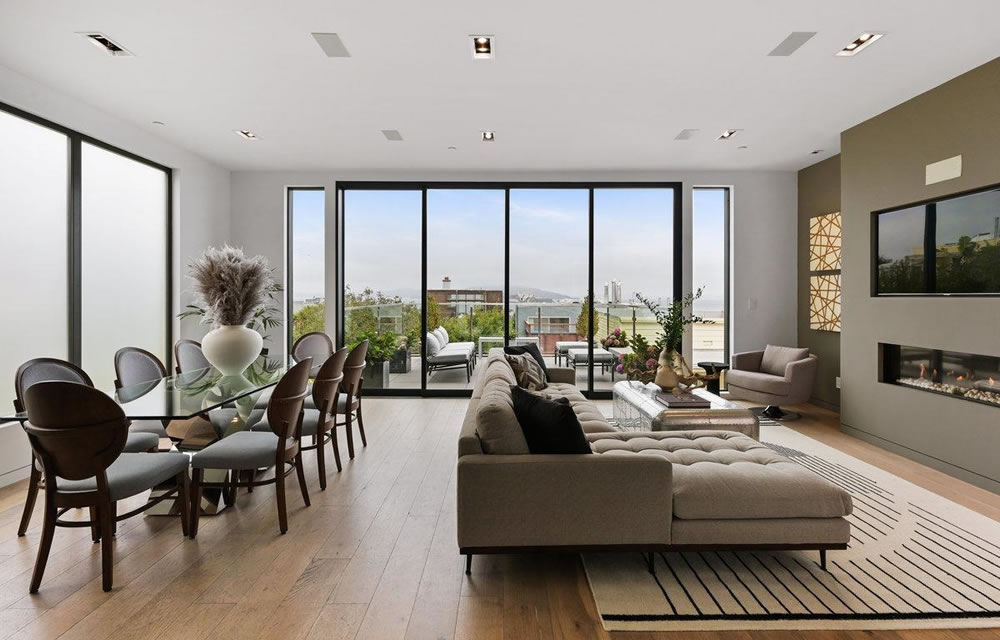 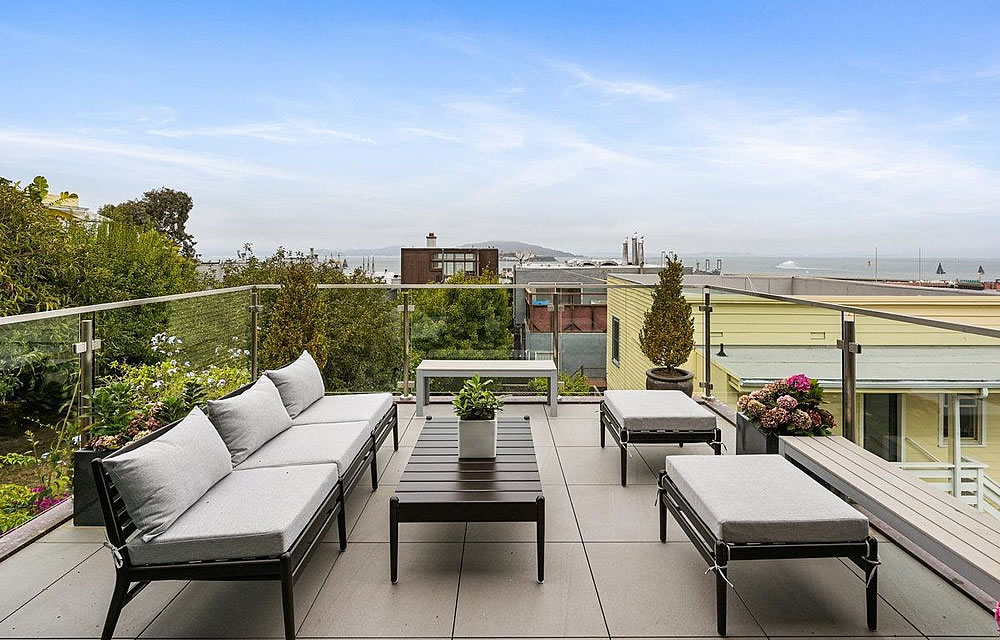 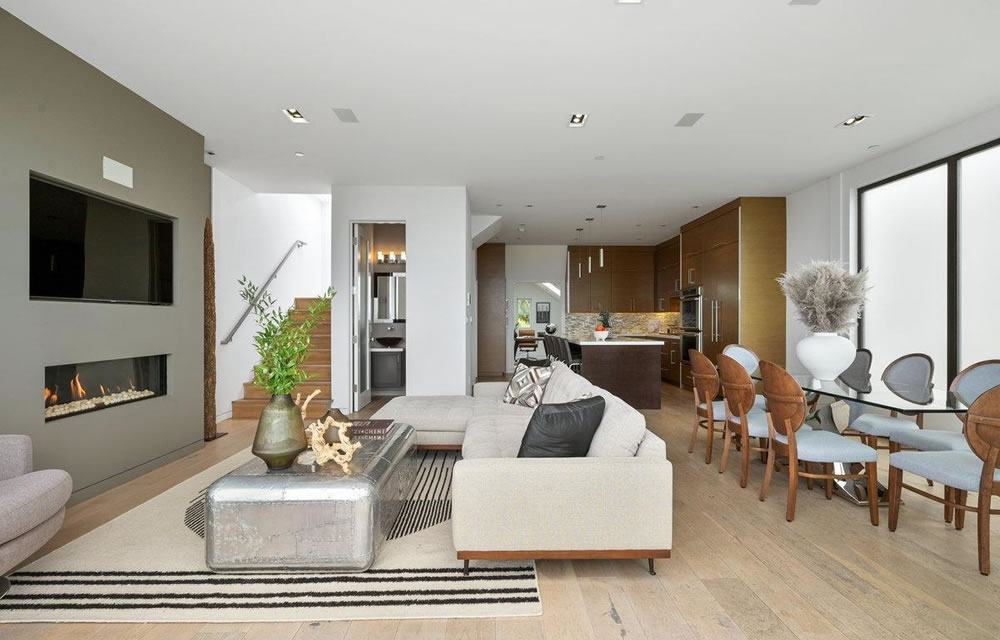 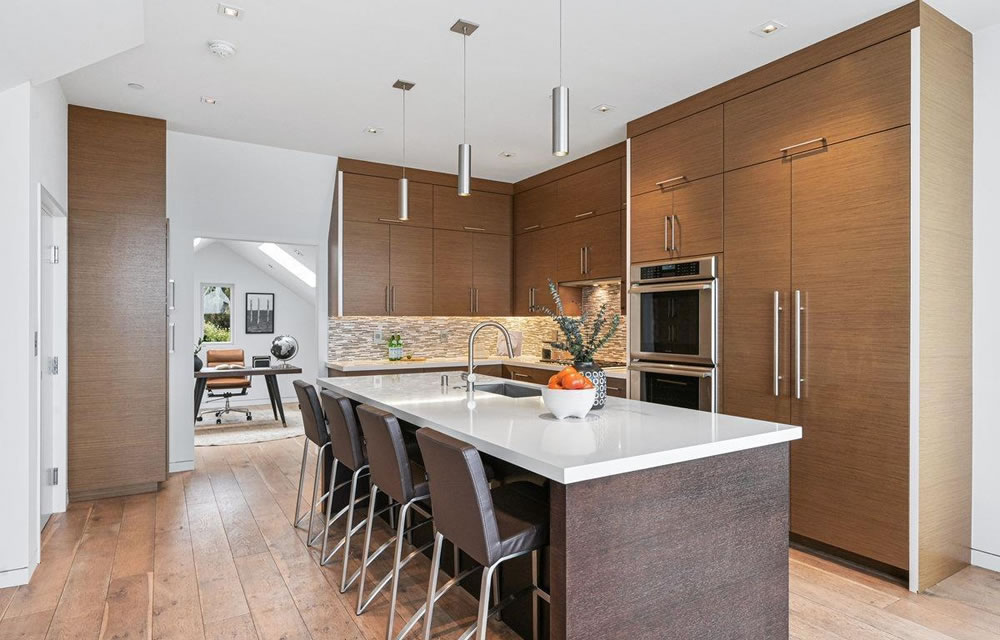 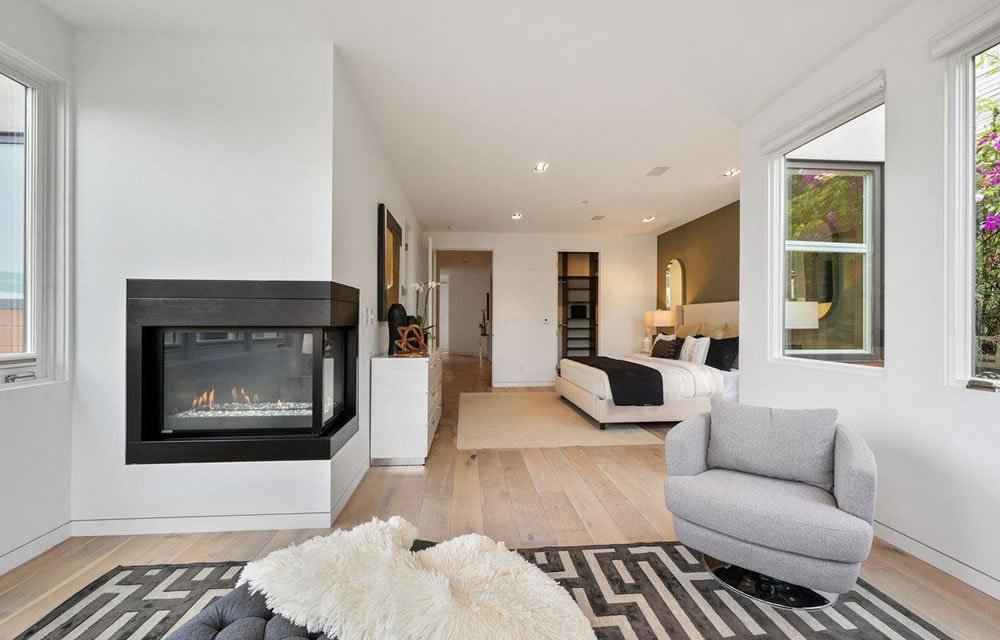 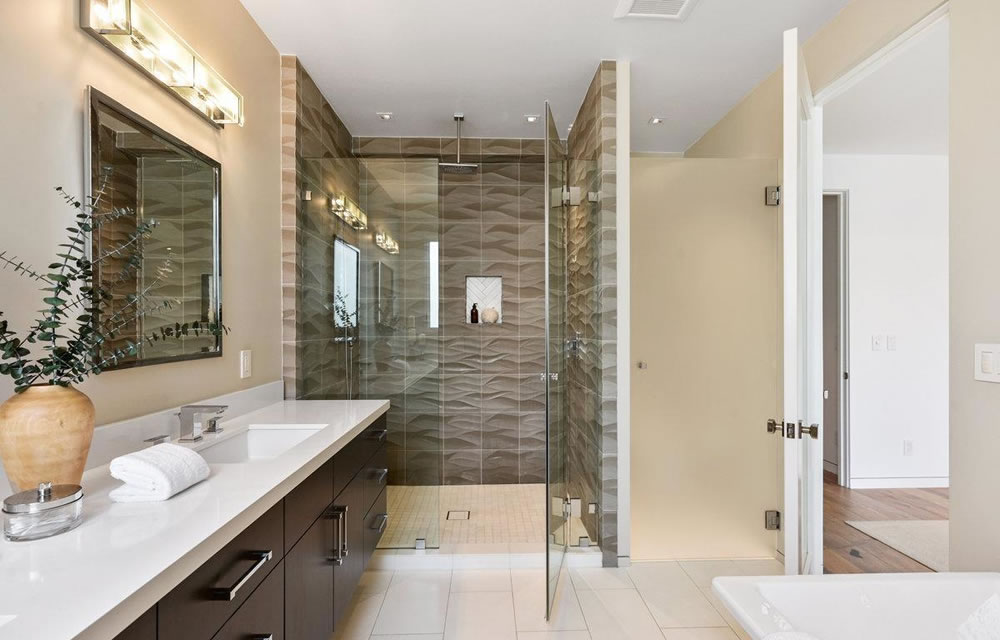 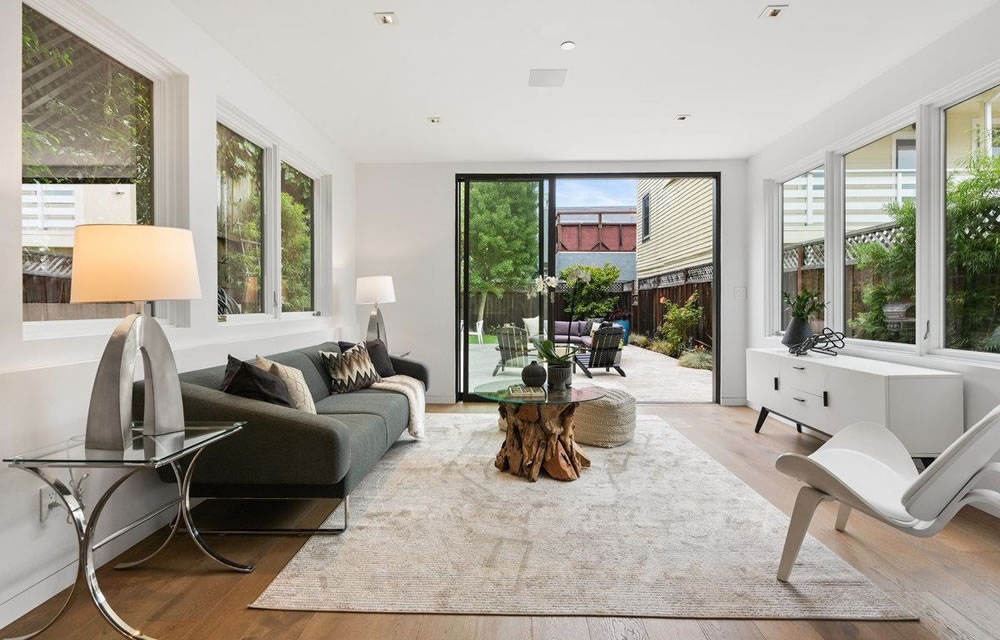 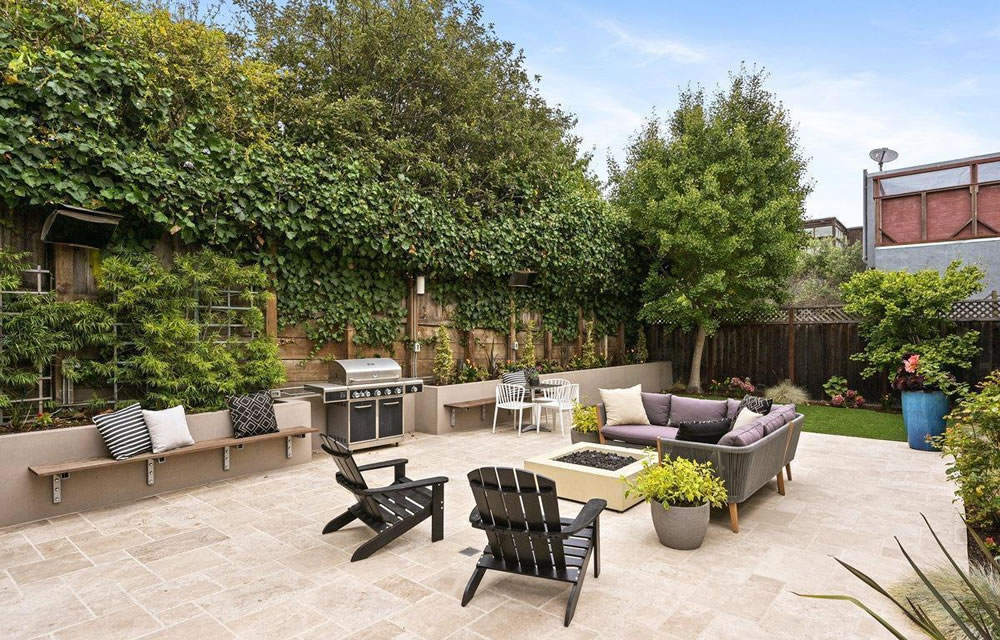 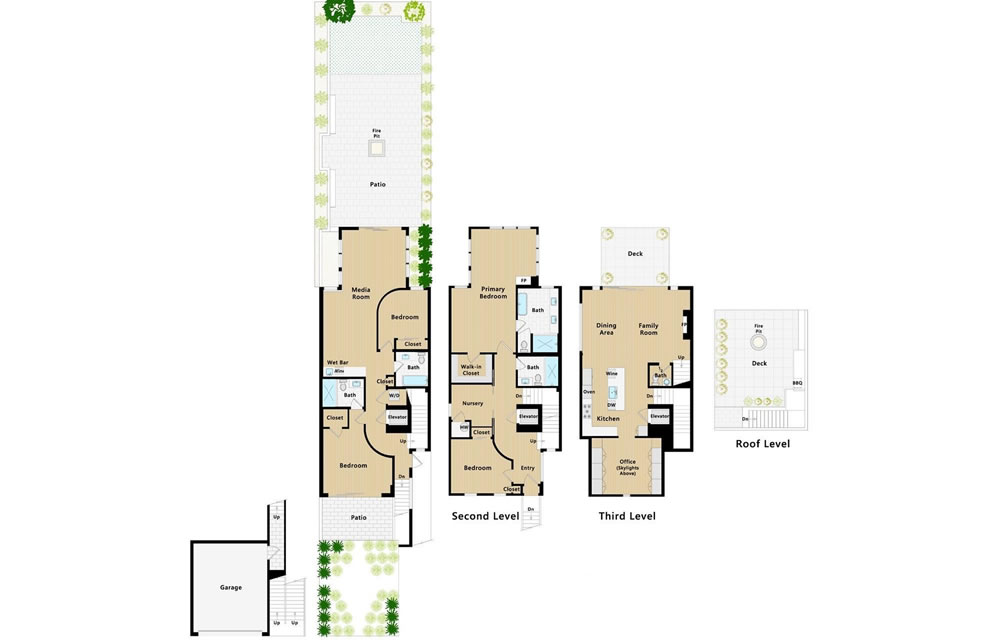 Completely redeveloped in 2014, “with sleek designer finishes and innovative architecture to create a seamless indoor/outdoor experience and showcase stunning Bay and Alcatraz views,” the now 5-bedroom home at 740 Bay Street sold for $4.5 million, or roughly $1,273 per square foot, that August.

Featuring a top-floor great room, which opens to a deck; a roof terrace with a grill and panoramic views; two bedrooms and a nursery on the second floor; a first-level family room that opens to landscaped backyard; and an elevator that runs between the home’s three floors, the Russian Hill home returned to the market priced at $5.899 million in October of 2016.

And having been re-listed for $4.7 million last month, the sale of 740 Bay Street has now closed escrow with an “over asking” contract price of $4.8 million or $1,348 per square foot, representing total appreciation of 6.7 percent for the Russian Hill view home since the third quarter of 2014 or roughly 0.9 percent per year.

The widely misrepresented Case-Shiller index for “San Francisco” single-family home values is up 74.0 percent over the same period of time.

Number of Homes for Sale in San Francisco Inches Down