A Pac Heights Bastion Appears to Have Been Breached 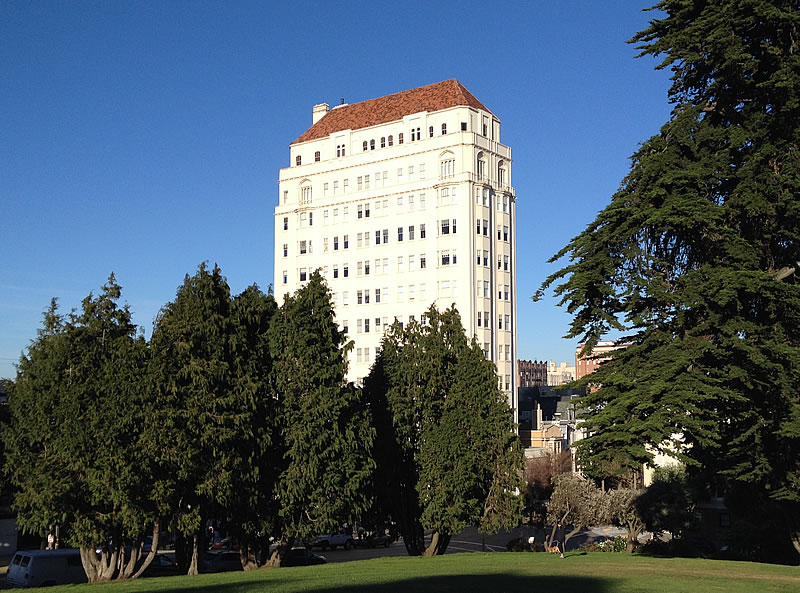 While not as exclusive as 2006 Washington, the penthouse of which is now on the market with a $45 million price tag, the twelve-story “Alta Plaza Apartments” building at 2500 Steiner Street is equally iconic and its twelve full-floor cooperative units infrequently trade hands.

Purchased for $1.465 million in June of 1994, the third floor of the Alta Plaza Apartments building, a typical 3,500-square-foot unit which has been remodeled but not “modernized,” returned to the market priced at $8.8 million in March of 2018. 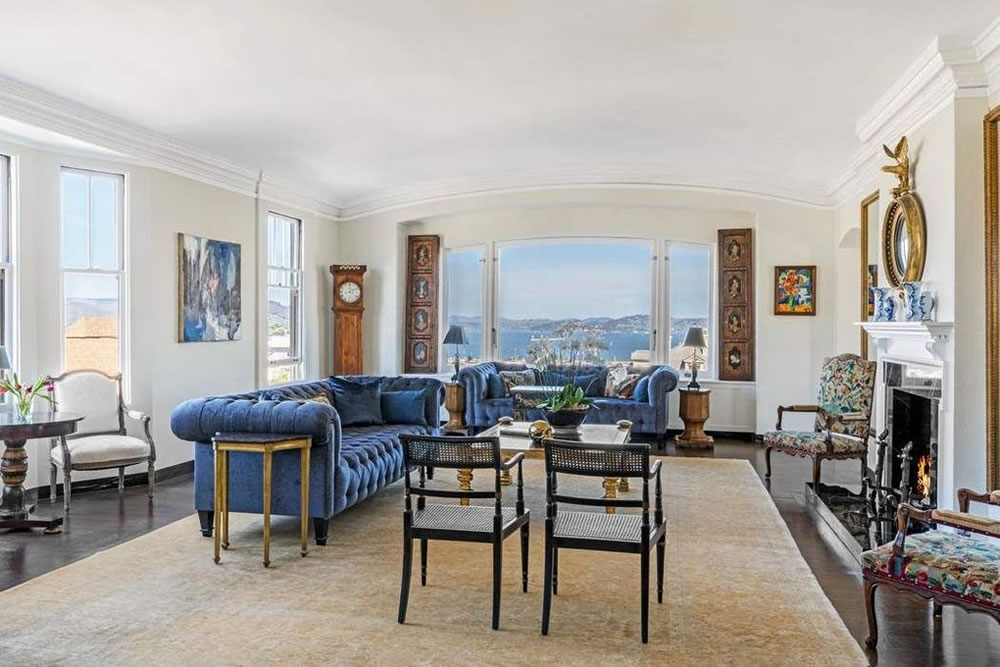 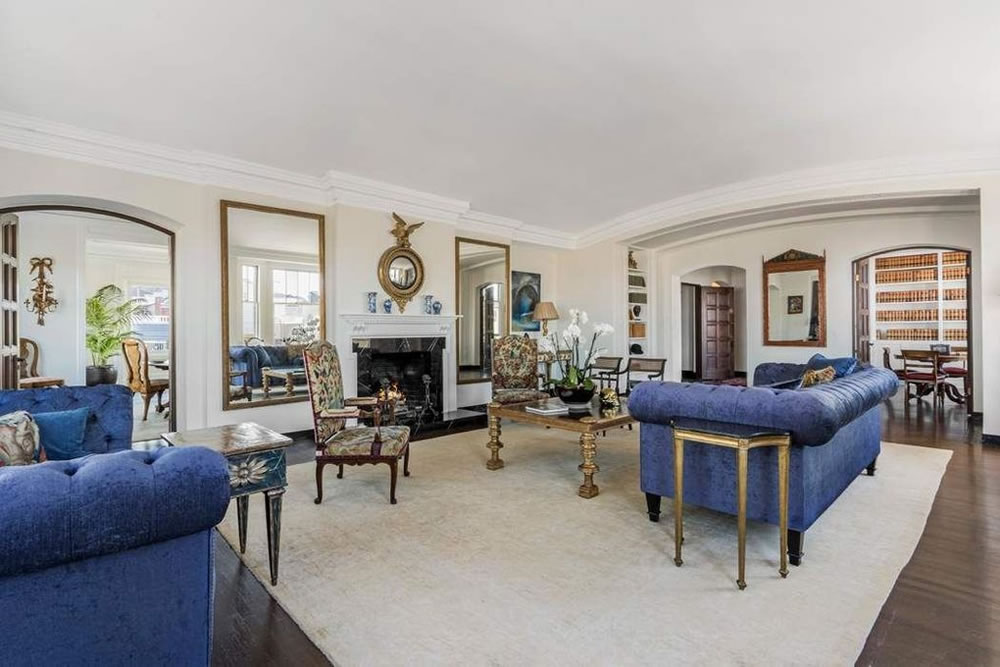 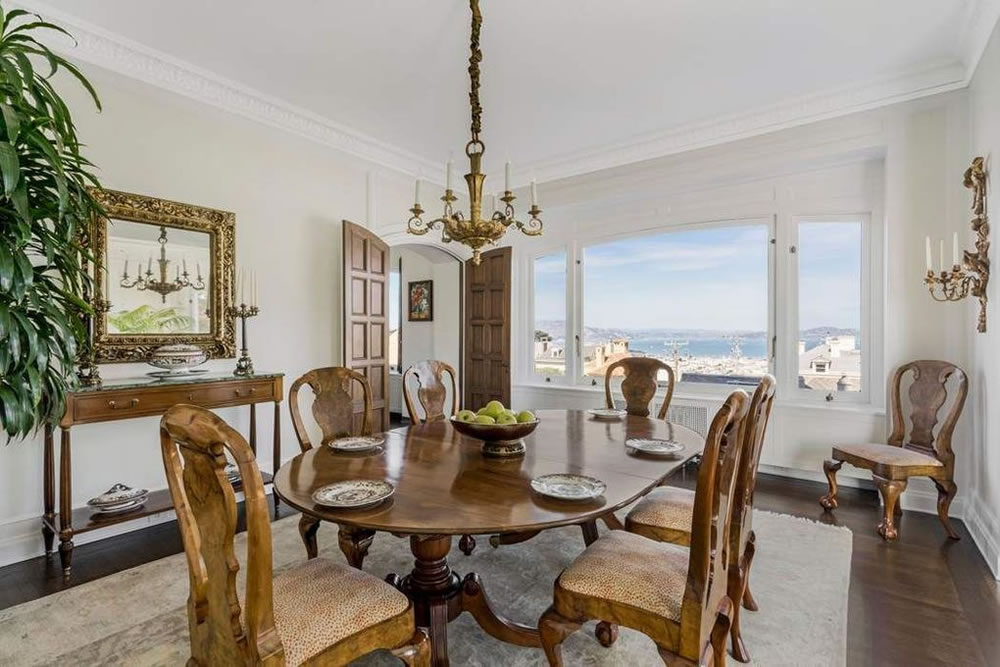 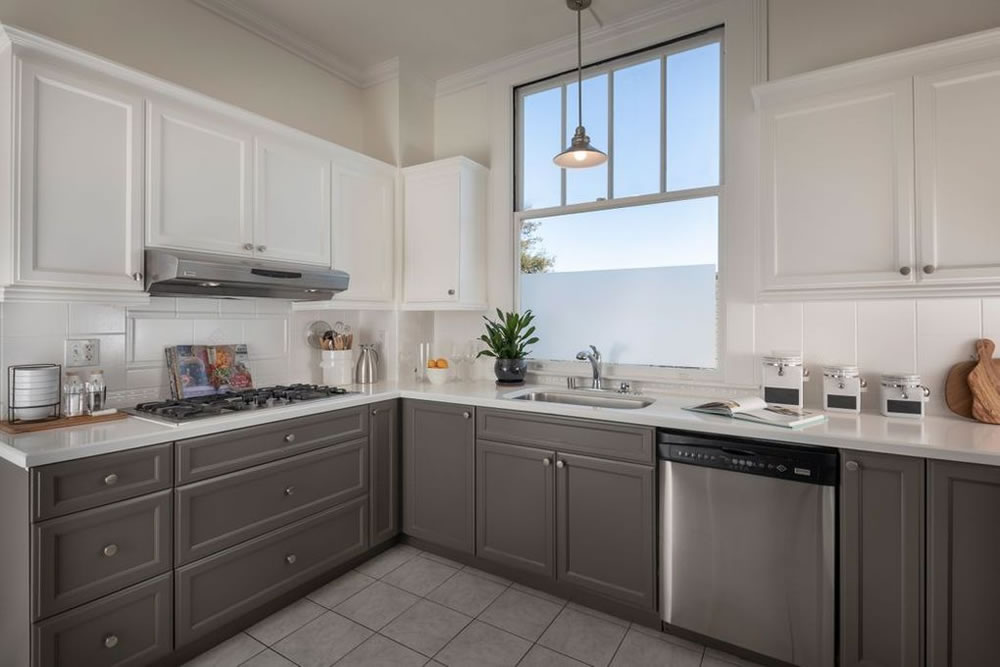 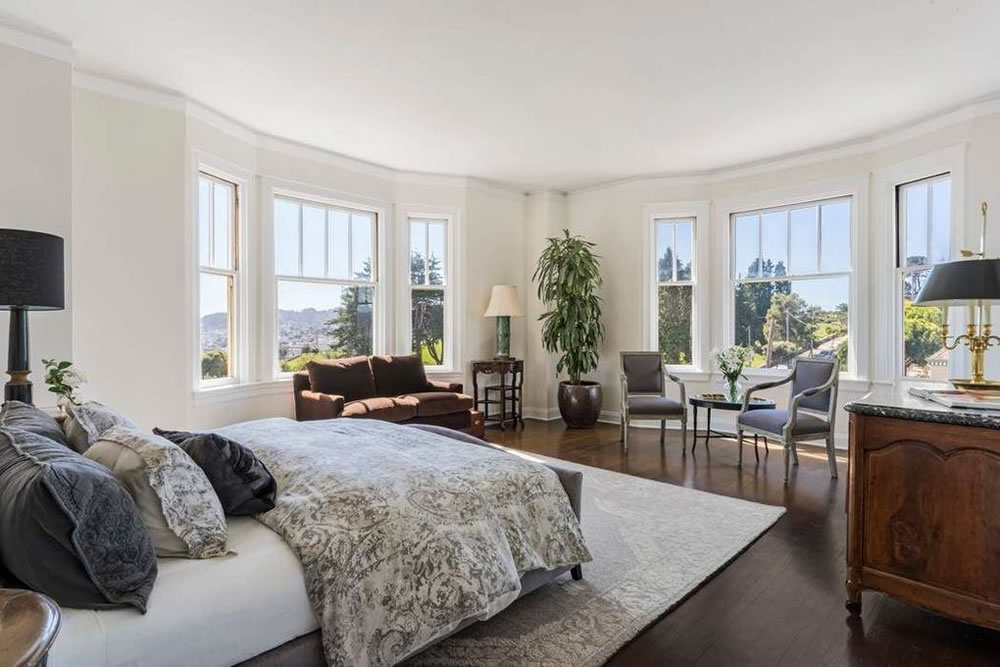 And while the Pac Heights building has long been known as a bastion of San Francisco’s power Democrats, based on a review of the sale documents, it would appear as though the buyer of the third floor recently co-founded a PAC “to find and support center-right Republican women to run for federal elected office,” which might make for some (equally) interesting rides in the elevator.

Infamous Sea Cliff Mansion Now in the Hands of a Trustee