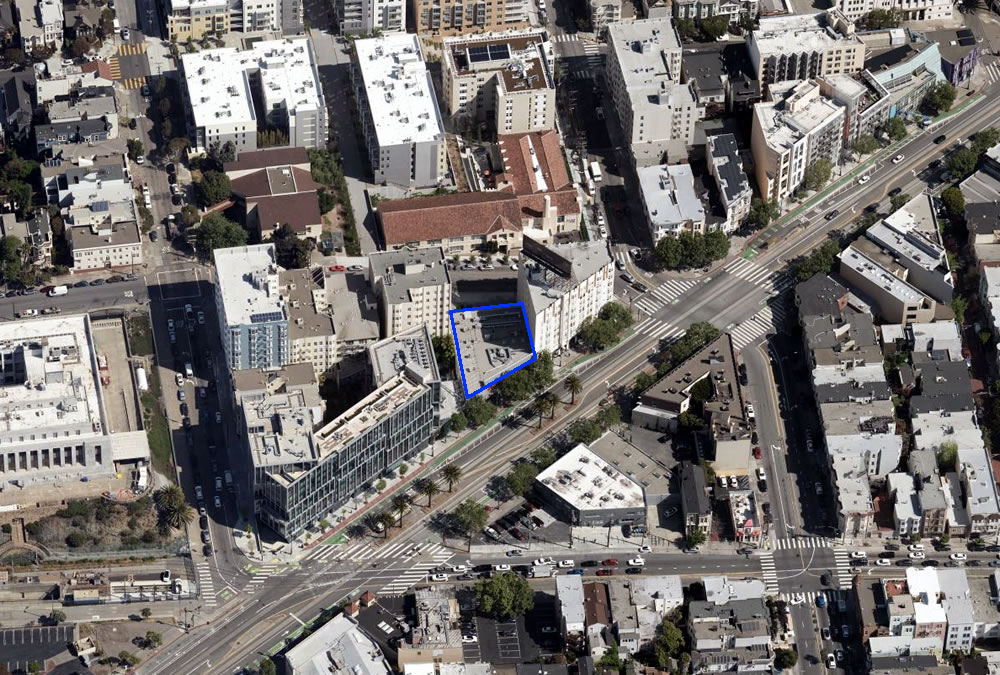 The two-story, roughly 16-foot-tall building at 1930 Market Street, which is currently home to UCSF’s Alliance Health Project (AHP), the lease for which is nearing the end of its term, is now being marketed with a $5 million price tag.

That being said, the UC has two five-year options to extend their lease for the space and has recently performed a number of capital improvements on the building, which would suggest they’re planning to exercise said options.

But the existing building sits on a 10,415-square-foot parcel which is zoned for development up to 85 feet in height, not including any density bonuses, which occupants and owners of the surrounding buildings and dwelling units, particularly those on the eastern edge of LINEA, which overlook the site, might want to keep in mind. 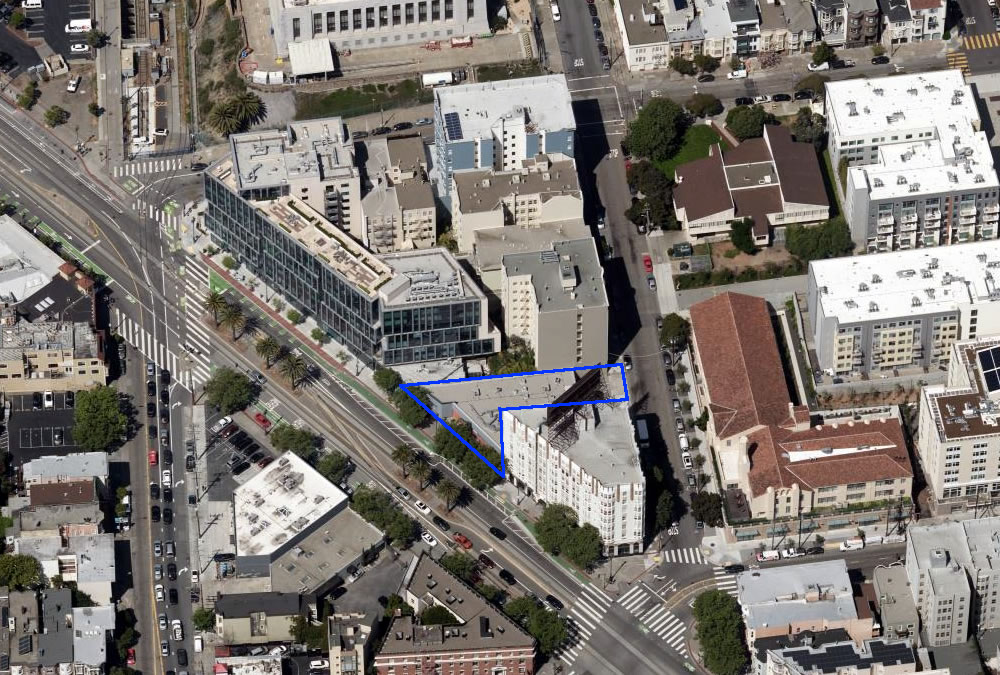 Pending Home Sales Rebounded 8 Percent in May, But...