The Curious Case of the Reapparating Kitchen 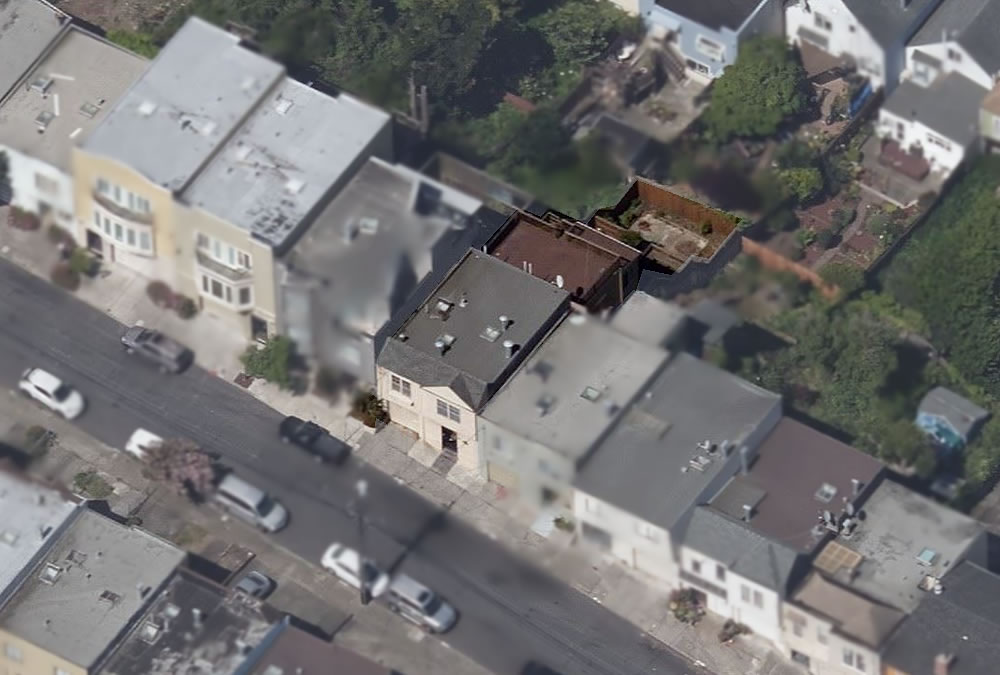 Having been flagged for the addition of an unpermitted in-law unit back in early 2015, the Excelsior District home at 68 Vienna Street hit the market in July of 2015, listed as a “fully remodeled” four-bedroom home with a “separate entrance” to the two bedrooms, two baths and big “laundry room” on the home’s first floor. And with the illegal second kitchen having been removed from the unit by way of a permit, the home sold for $865,000 that August.

But the aforementioned illegal kitchen on the home’s first floor appears to have reapparated at some point after its removal was completed and inspected.

And having recently been flagged anew, likely on account of the lower unit having generated a complaint for having been illegally listed as a short-term rental on airbnb, a notice of violation for the illegal use and re-construction has been issued anew but a request for an inspection by the City has yet to be acknowledged by the homeowners.

Indoor Venues Can Reopen in San Francisco, Plus...