Appreciation For a Big One-Bedroom (Plus) With Views 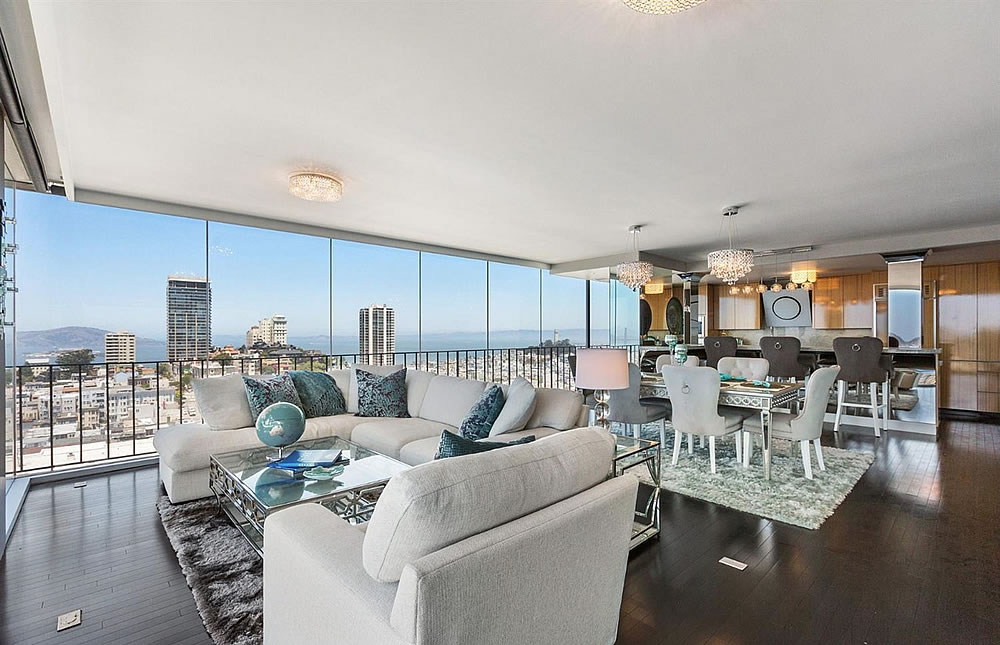 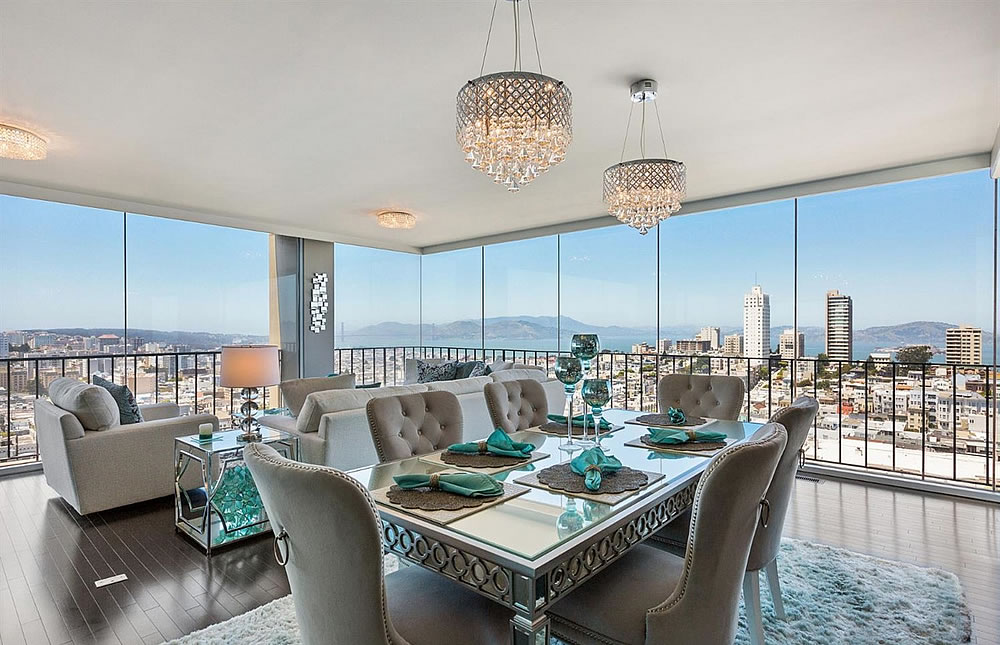 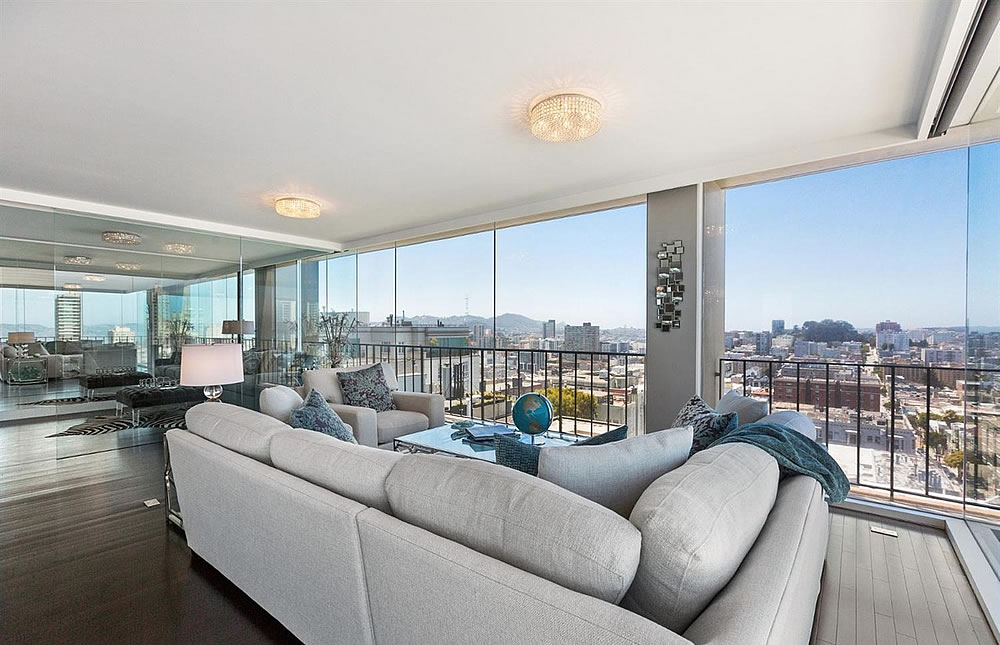 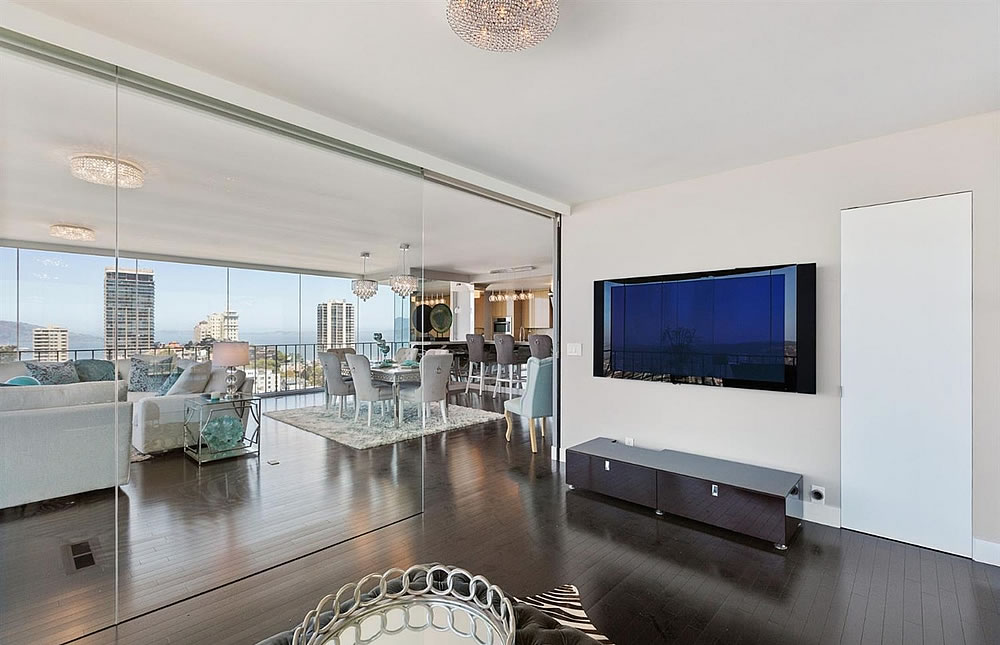 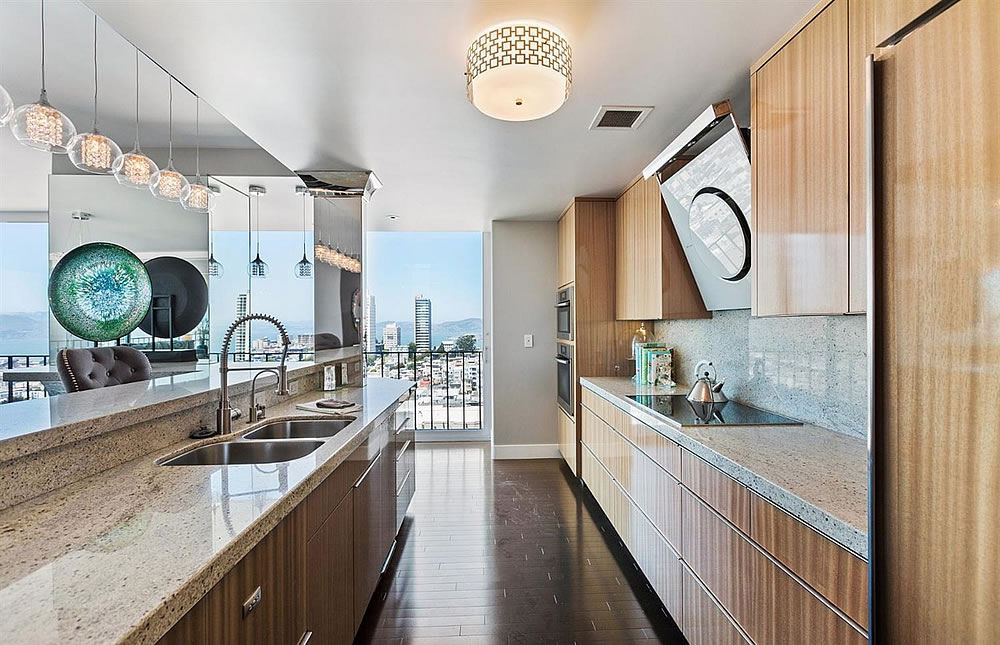 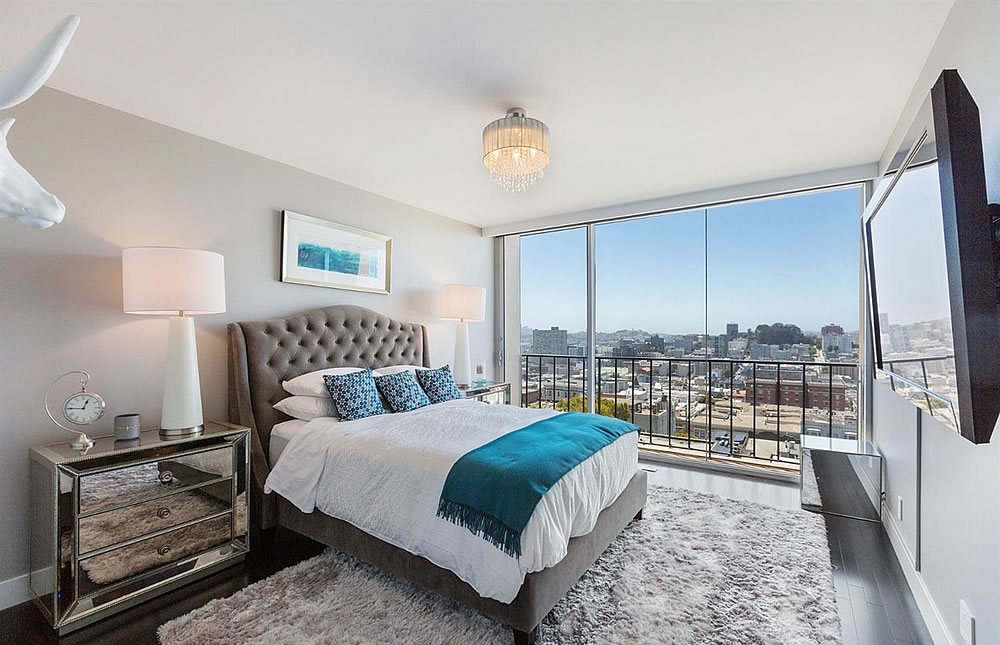 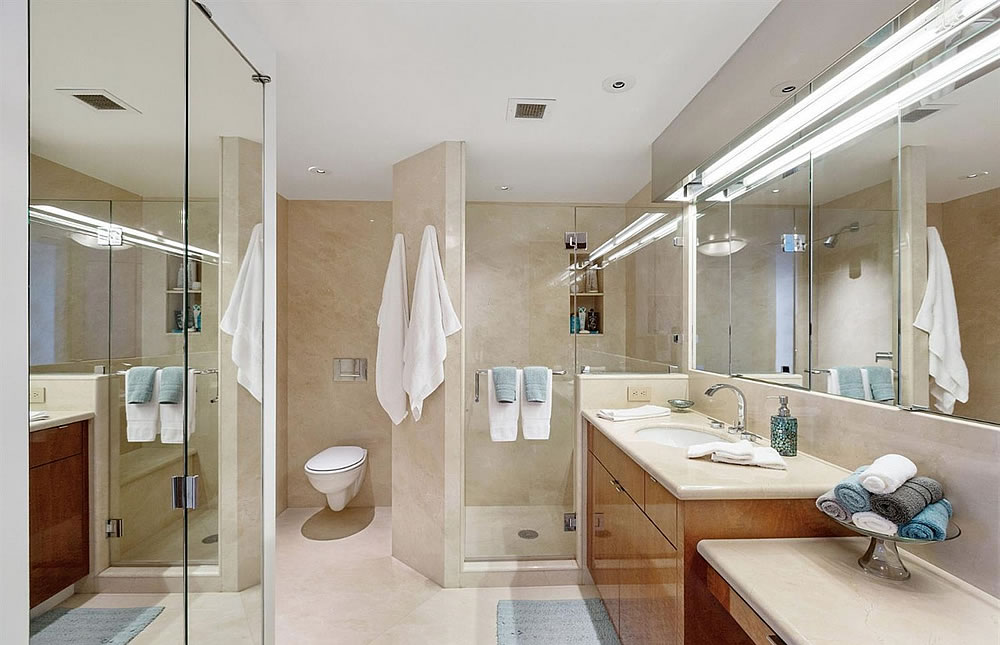 Technically a two-bedroom, the unit, which features some rather spectacular, panoramic views, was previously reconfigured and remodeled to serve as a luxurious “one-bedroom,” with a glass wall and shades between the second bedroom, now media room, and living room, an open floor plan, and high-end finishes throughout.

And the resale of 1333 Jones Street #806 has now closed escrow with a contract price of $2.675 million, representing net appreciation of 16.3 percent since the second quarter of 2015 for the above-average unit (which is one (1) percent below the 17.3 percent gain in the the Bay Area index for condo values over the same period of time).