Warriors Hotel and Condo Project by the Numbers (and Dates) 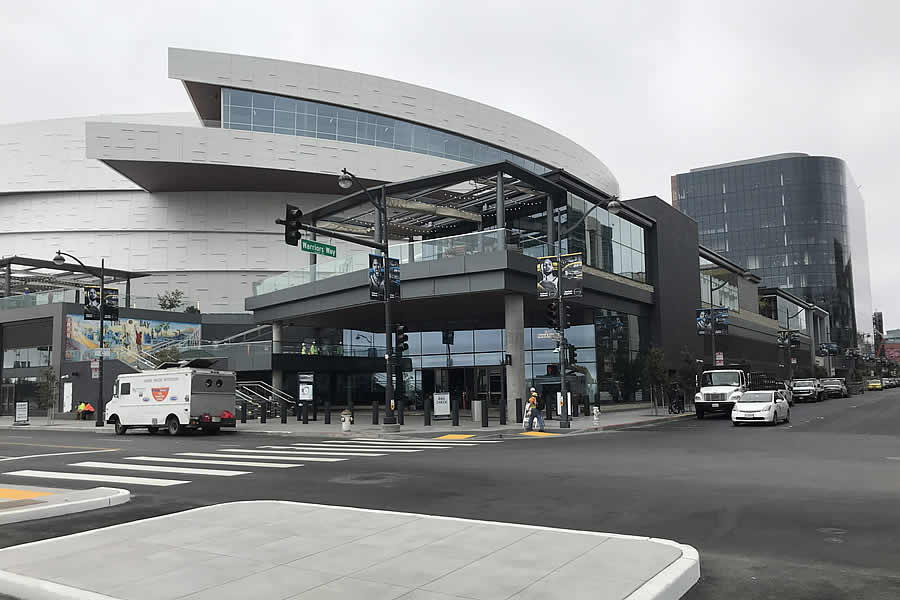 Having been approved by San Francisco’s Board of Supervisors earlier this year, the Redevelopment Plan for Mission Bay South is slated to be amended this afternoon, clearing the way for the Golden State Warriors to demolish the existing three-story retail building on the northeast corner of the new Chase Center site and construct a new 160-foot-tall hotel, condo and retail complex. 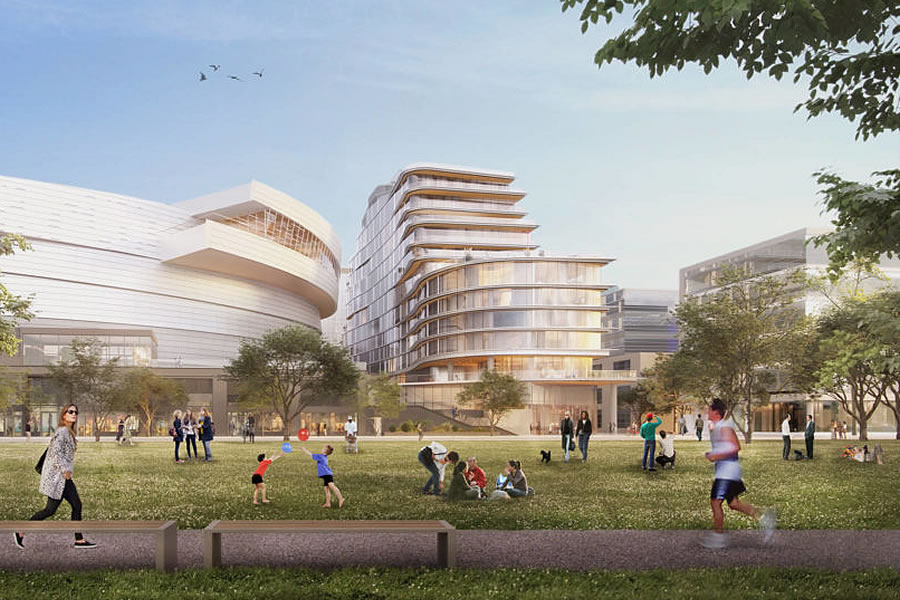 Prior to the pandemic, the Warriors were positioning to break ground next summer (2021) and complete the 270,000-square-foot building in early 2023, building upon the Center’s existing foundation to expedite development and reduce construction costs (which were being projected to run around $720 per gross square foot).

The project as proposed would yield a modern 13-story building, with 21 condos over a 129-room hotel and 25,000 square feet of retail space. But the amendment for the project which is slated to be approved would allow for up to 230 hotel rooms, and no condos, to be built on the site as long as the approved envelope of the new building remained at 270,000 square feet. 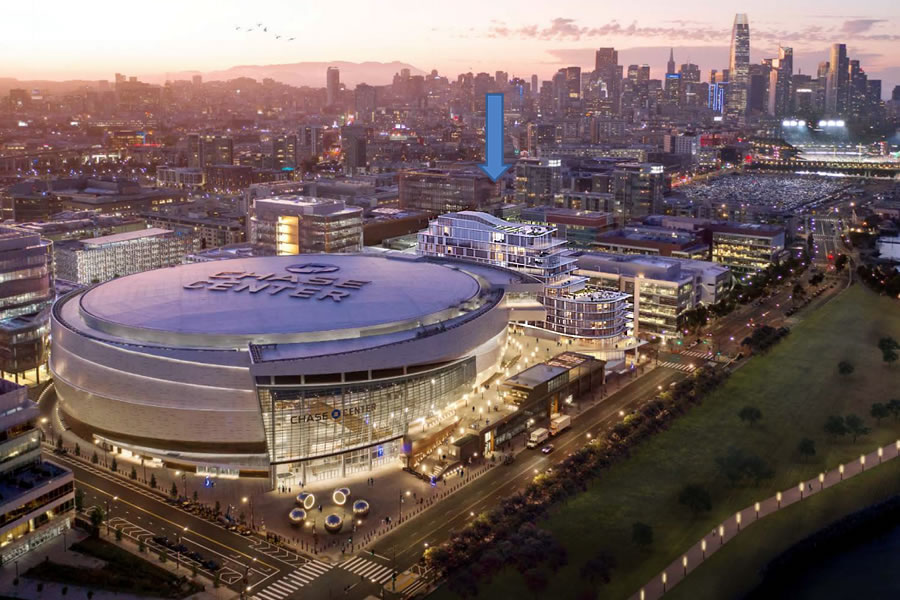 And in terms of expectations for the project, the Warriors were targeting average room rates of $495 per night for the hotel, with a target value of $800,000 per hotel room, and an average sale price for the condos, which were slated to average around 2,550 square feet apiece, not including private terrace space, at $2,500 per square foot.