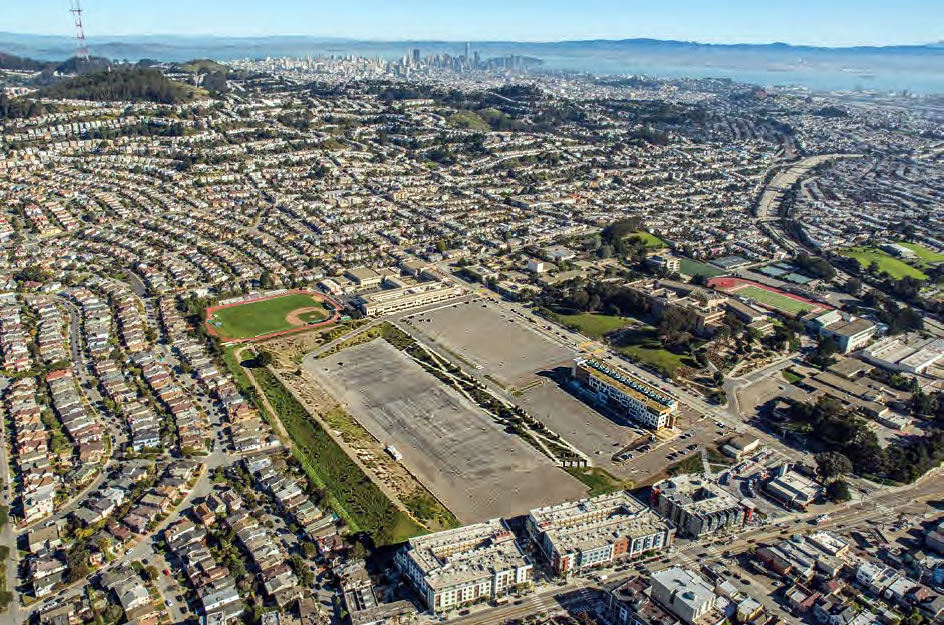 With the detailed Design Standards and Guidelines (DSG) document for the proposed redevelopment of San Francisco’s Balboa Reservoir having been drafted, the project team is now positioning to secure approvals from the City’s Planning Commission, Public Utilities Commission and SFMTA Board, after which San Francisco’s Board of Supervisors could then grant final approval for the proposed 1,100-unit, 17-acre project in the second half of this year. 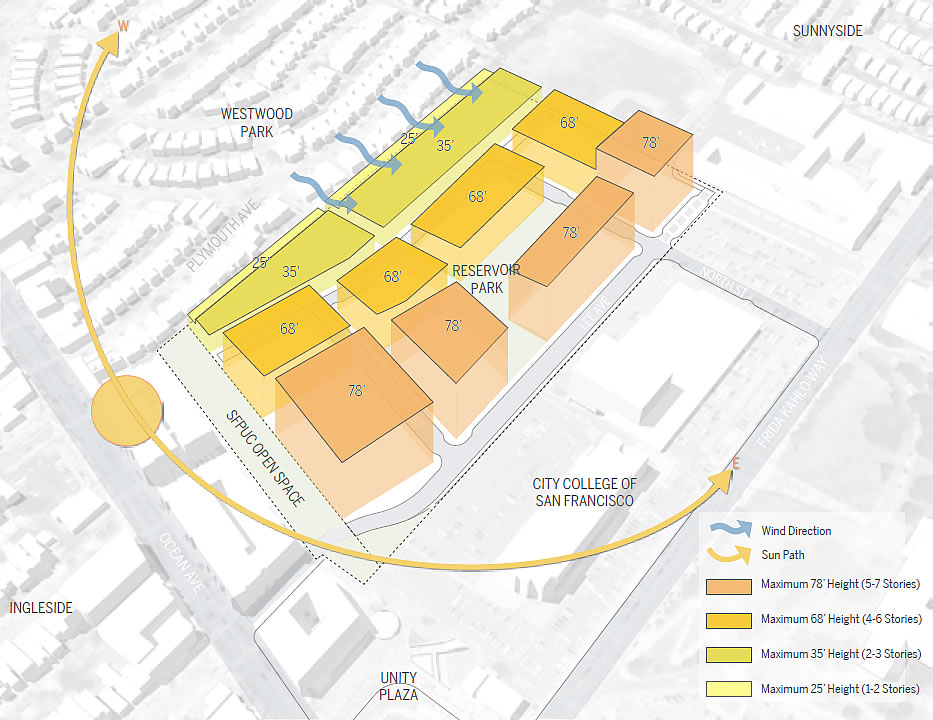 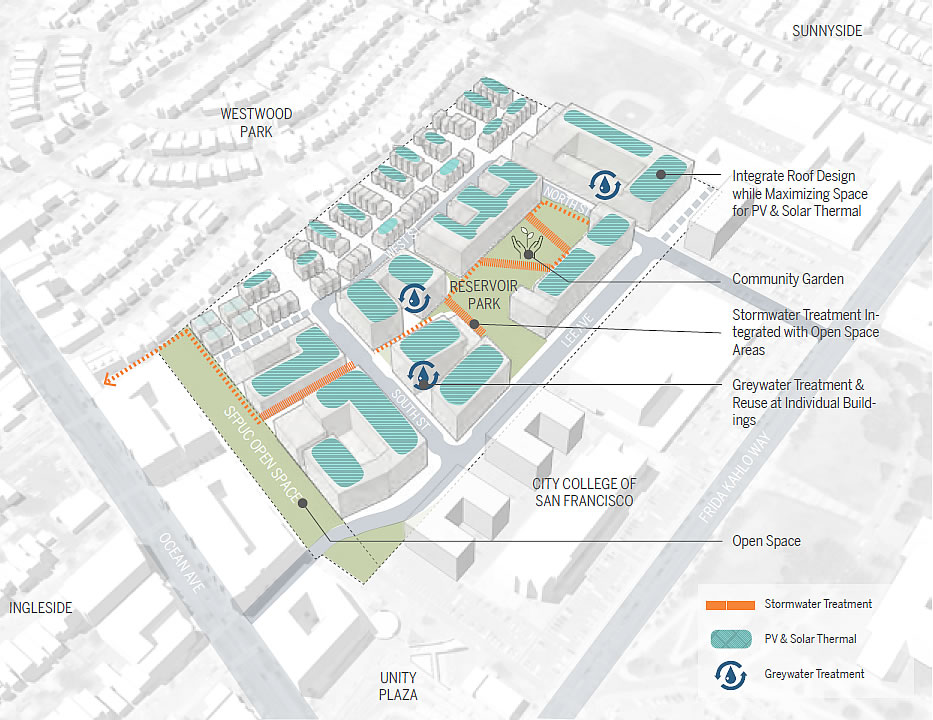 And with San Francisco’s Planning Commission now back in action, albeit virtually, the proposed plans for the new Balboa Reservoir neighborhood will be informally presented to the Commission this week with the Planning Department’s recommendation that a public hearing, at which the Commission could grant its approval, be held “on or after April 30” of this year.

Keep in mind that the project team’s timeline for the proposed redevelopment was calling for the ground to be broken next year, finishing up the first phase of construction by 2025 and completing the project around 2027. That being said, said timeline was dependent “upon financing and market conditions.”

Pace of Home Sales Down 30 Percent in San Francisco