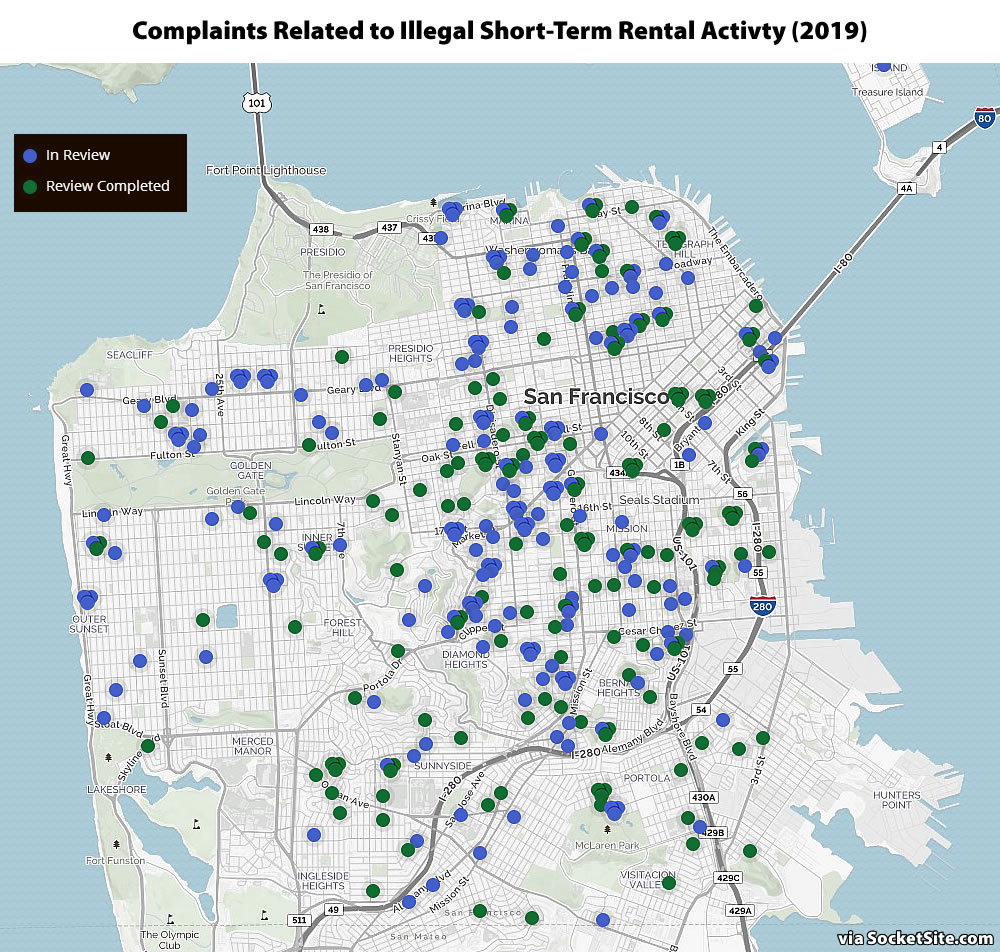 At the same time, while Airbnb hasn’t released any official stats, according to a number of plugged-in readers with legally registered units, the impact of COVID-19 is really starting to hit home (in terms of cancellations and a slowdown in reservations).