Pending Home Sales Activity in the U.S. Was Up Last Month 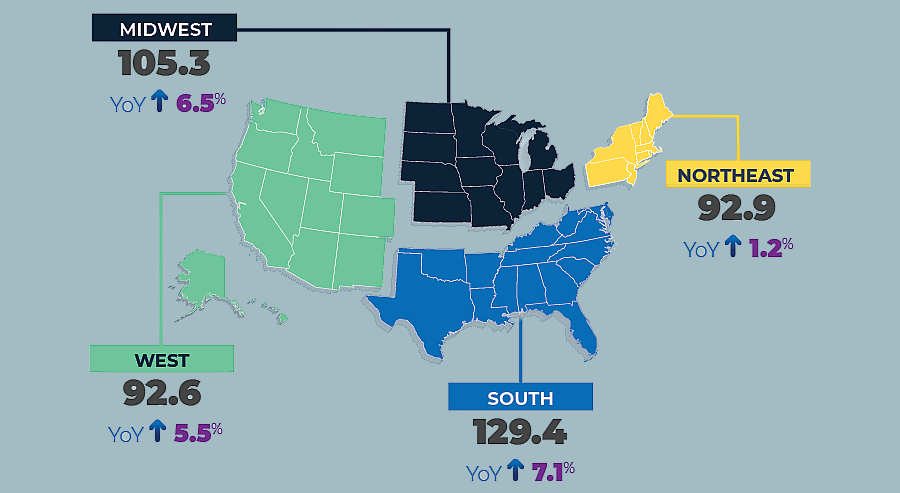 Having rebounded 5.2 percent in January, the National Association of Realtors Pending Home Sales Index, a seasonally adjusted index for which 100 denotes “an average level” of activity, ticked up another 2.4 percent in February to 111.5, which was 9.4 percent above its mark at the same time last year and within one (1) percent of its cyclical high of 112.3 which was recorded in early 2017.

As noted by NAR’s chief economist, Lawrence Yun, however, “the [February] data does not capture the significant fallout from the [coronavirus-induced shutdown].”

And while we don’t have the early national numbers, the pace of home sales in San Francisco, which was already trending down, prior to the city’s stay-at-home order having been issued, is down 20 percent on a year-over-year basis and dropping fast.

Inventory Levels and Sales Continue to Drop in San Francisco