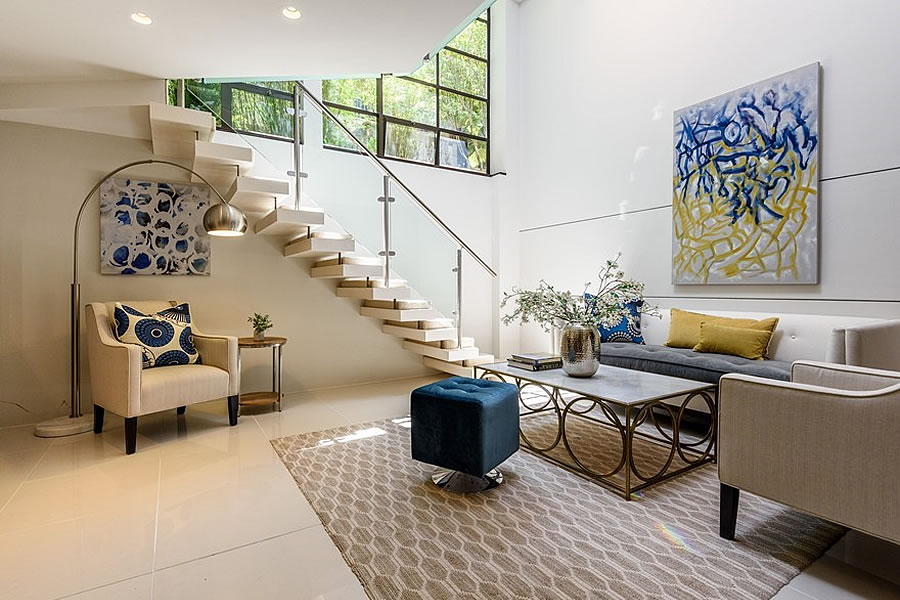 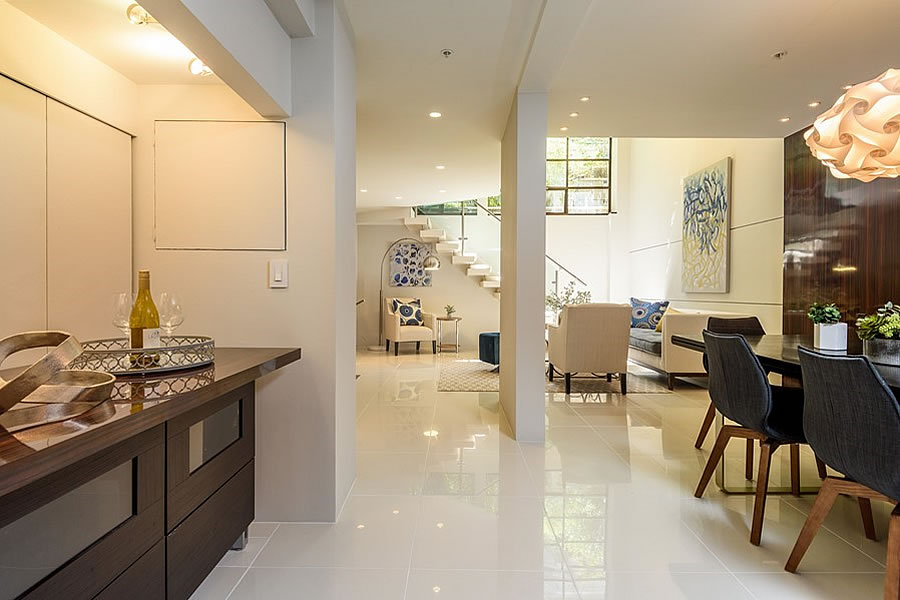 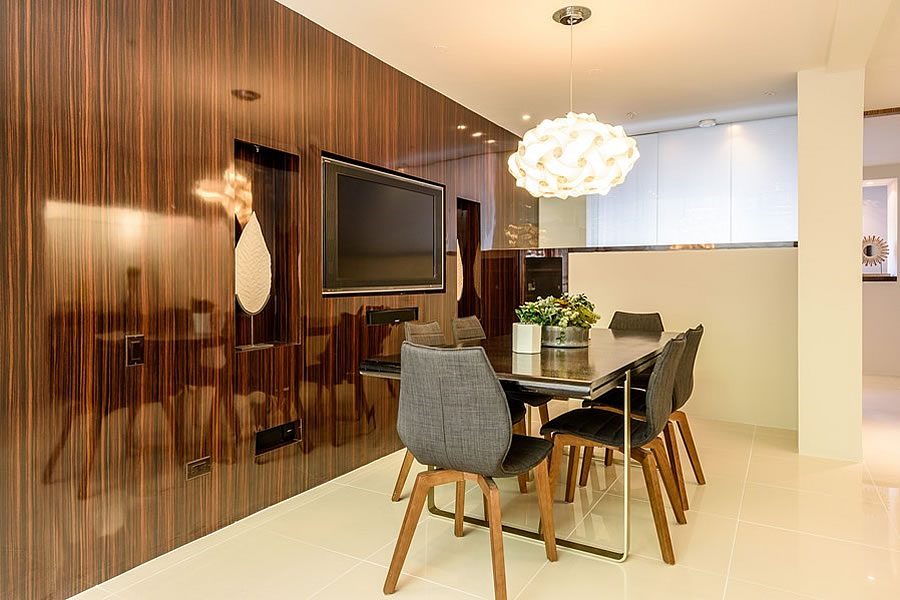 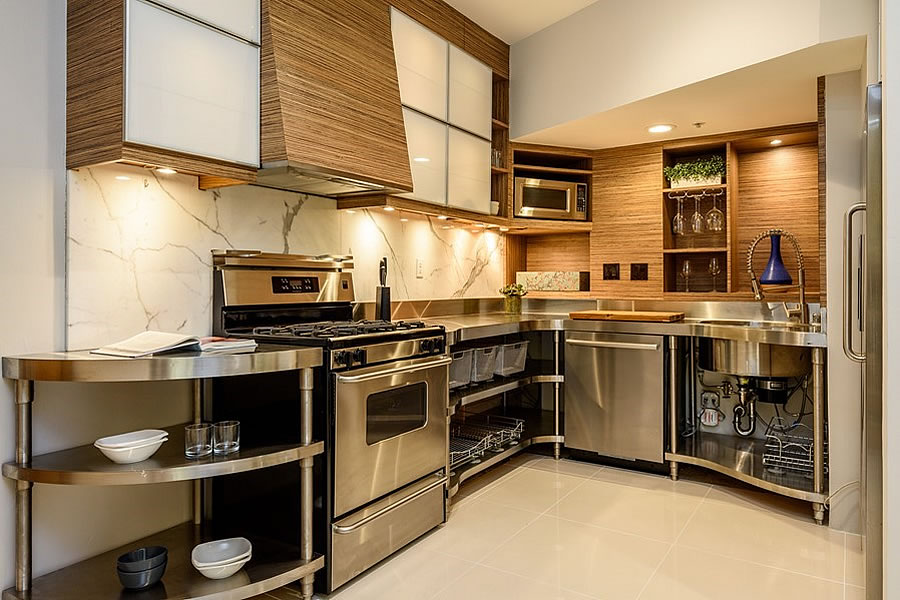 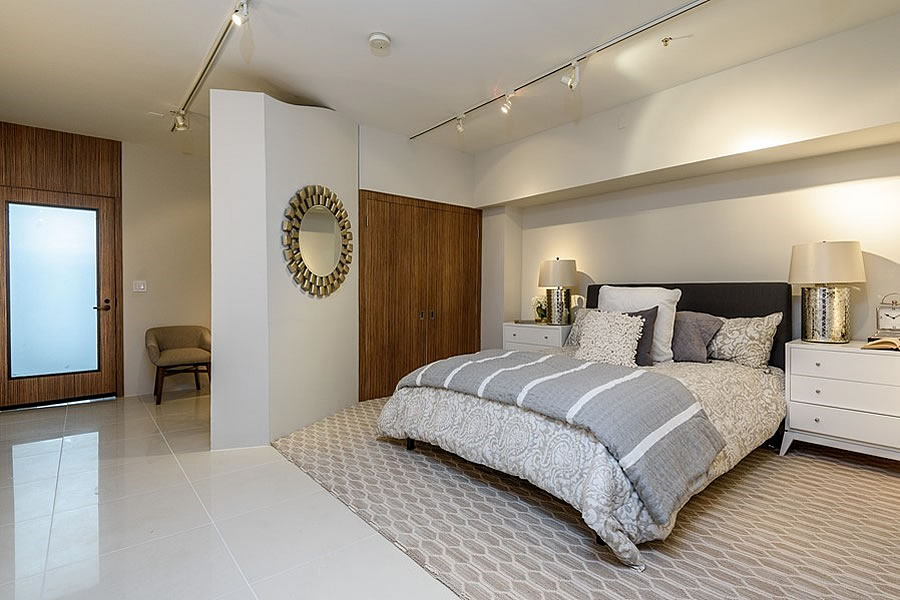 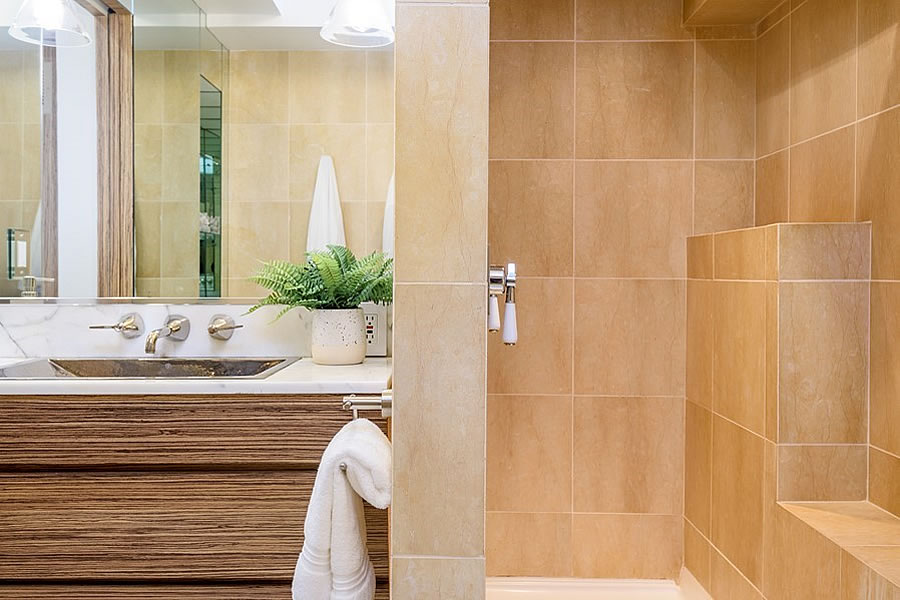 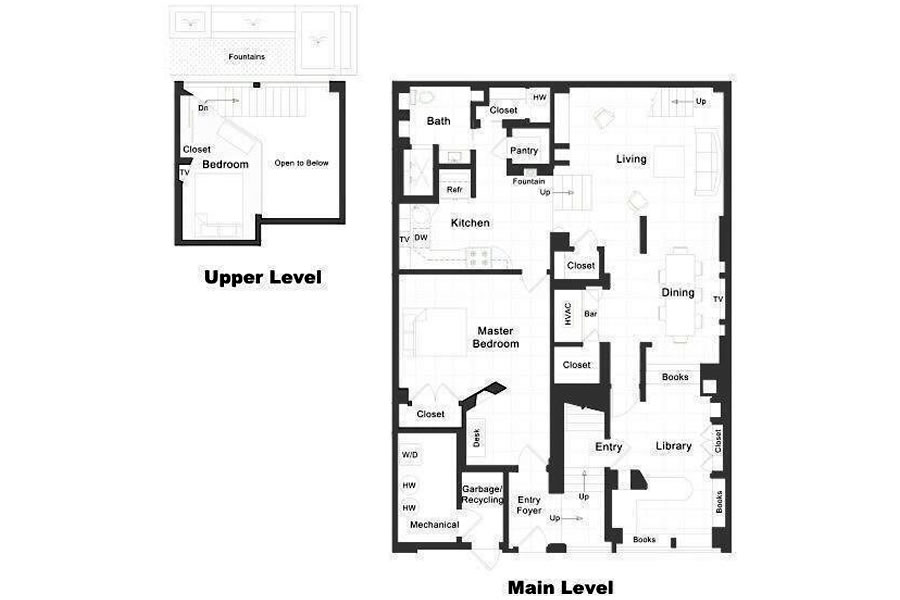 While it failed to sell in 2011, having been “lavishly remodeled” with Venetian plaster, Italian tile, exotic woods and a floor plan “inspired by a Feng Shui Master,” the 1,400-square-foot unit #1 in the former Smitty Knitting Factory building at 75 Lansing Street ended up trading for $1.18 million in late 2014.

This past June, the two-bedroom live/work loft returned to the market priced at $1.295 million, a sale at which would have represented total appreciation of 9.7 percent since the fourth quarter of 2014.  And having been reduced to $1.198 million in September, the list price for 75 Lansing Street #1 has just been further reduced to a sub-2014 price of $1.145 million.