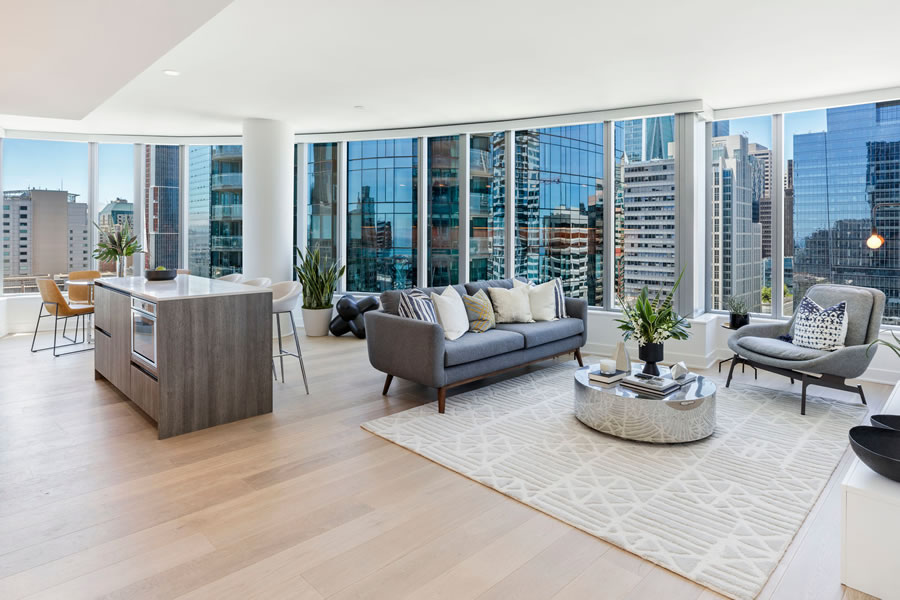 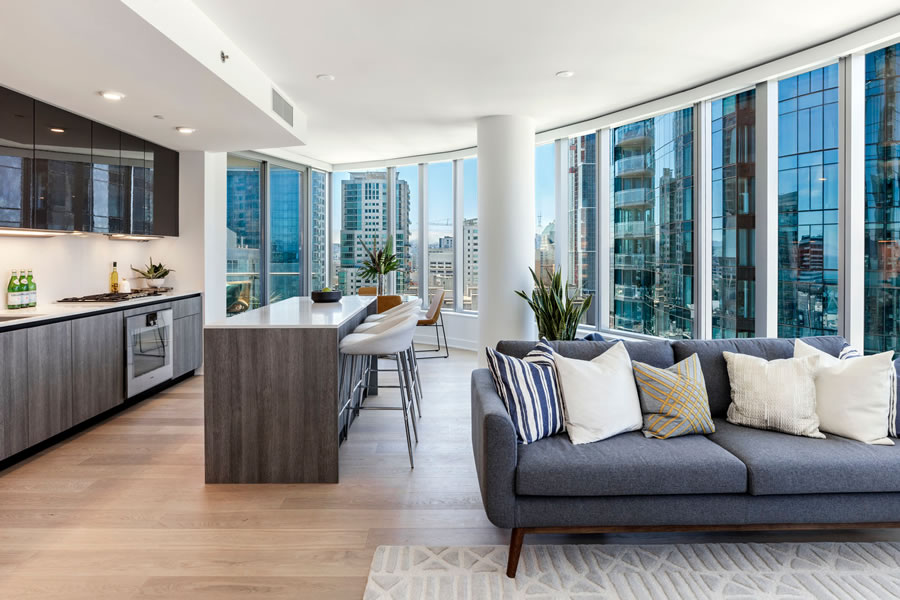 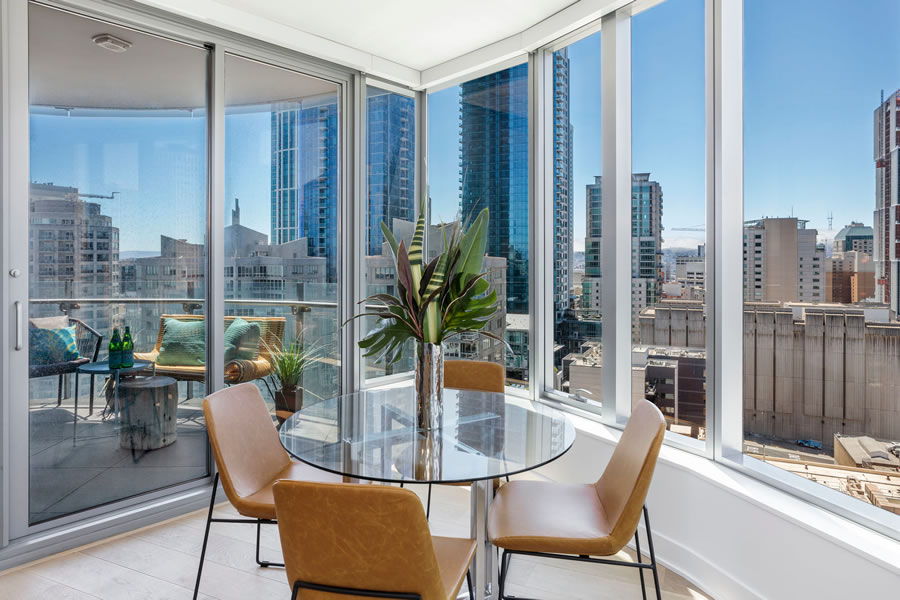 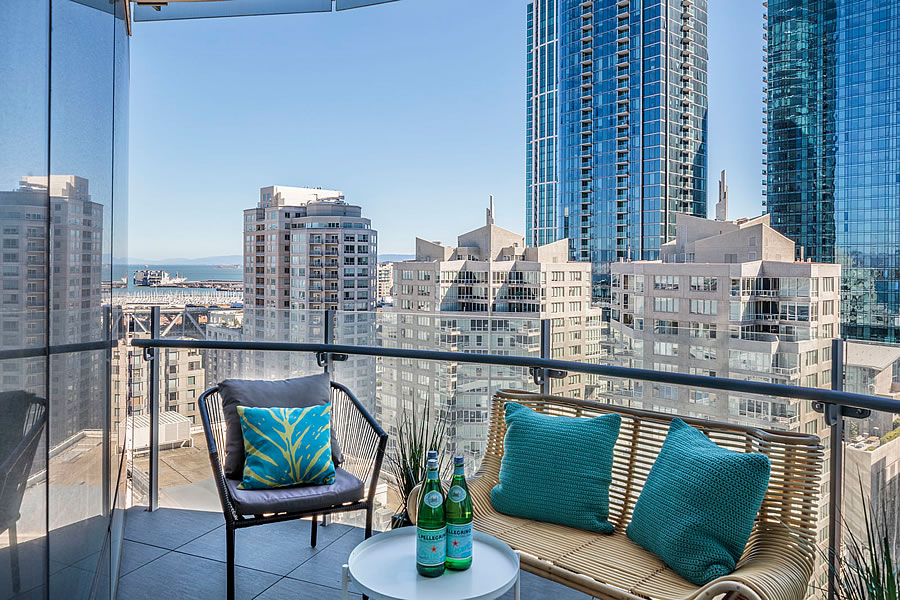 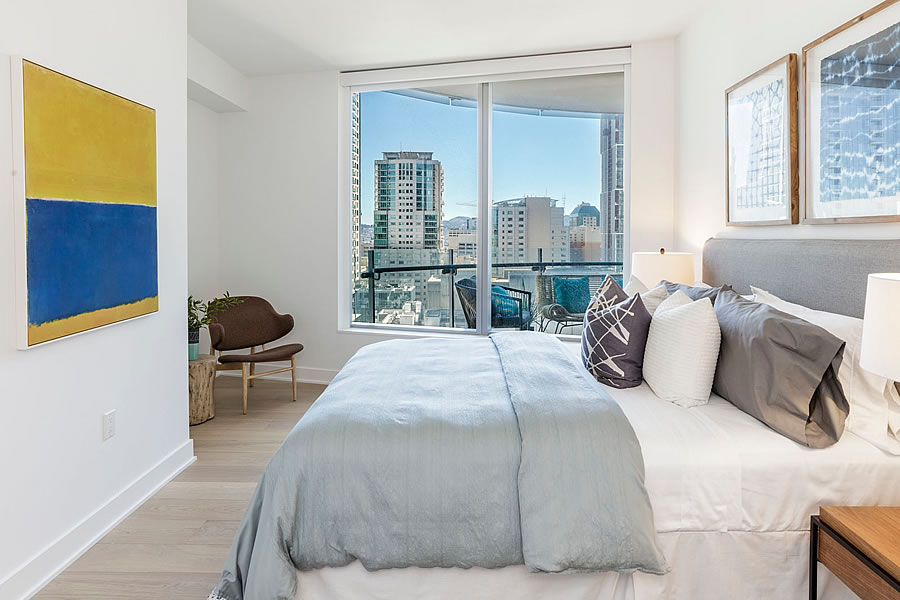 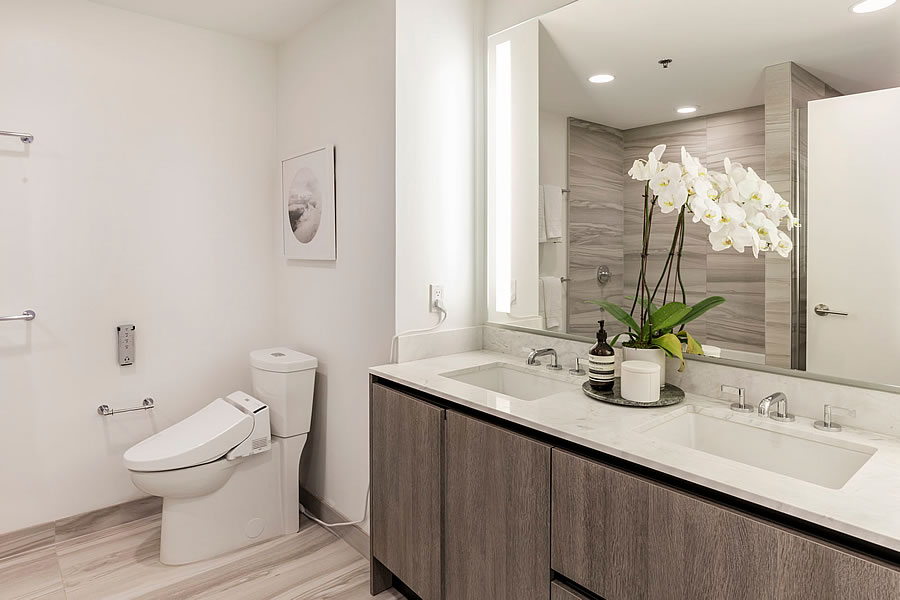 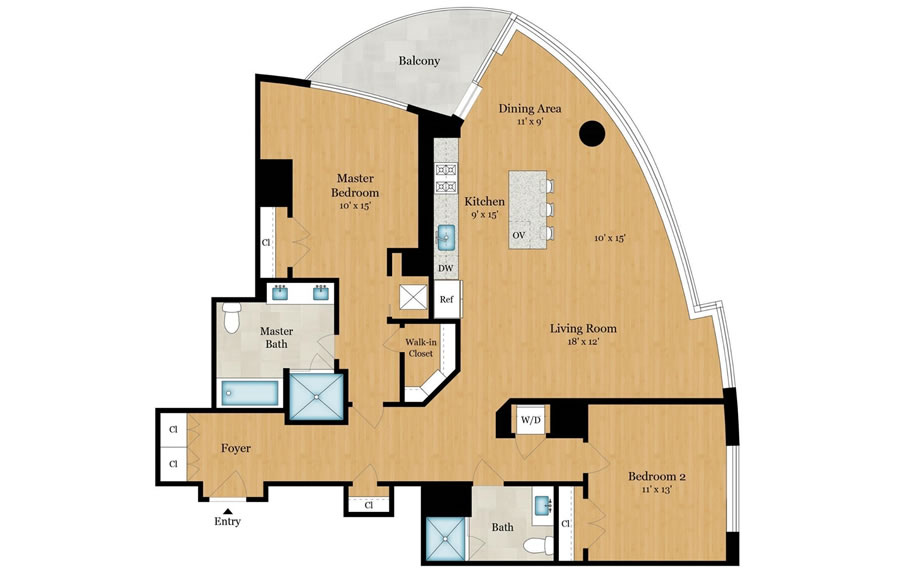 Purchased for $1.895 million in the first quarter of 2016, the 1,401-square foot unit #21G in the LUMINA tower at 338 Main Street returned to the market priced at $2.195 million this past July, a sale at which would have represented total appreciation of 15.8 percent for the “coveted 2 bedroom, 2 bathroom” unit over the past three and a half years, or roughly 4.5 percent per year.

Unlike the two-bedroom unit #14B in the same tower, which slipped below its 2016 price a couple months ago, unit #21G features a signature wall of windows in the living area, with “dramatic downtown views” and an “exhilarating” private balcony.

And having been reduced to $1.9 million last month, the resale of 338 Main Street #21G has now closed escrow with a contract price of $1.85 million. And while that certainly isn’t “cheap” at $1,320 per square foot, it is 2.4 percent cheaper than in early 2016 on an apples-to-apples, versus median/average price, basis.

Mortgage Rates Inch up but Poised to Slip