Pace and Price of New Home Sales in the U.S. Rebounds 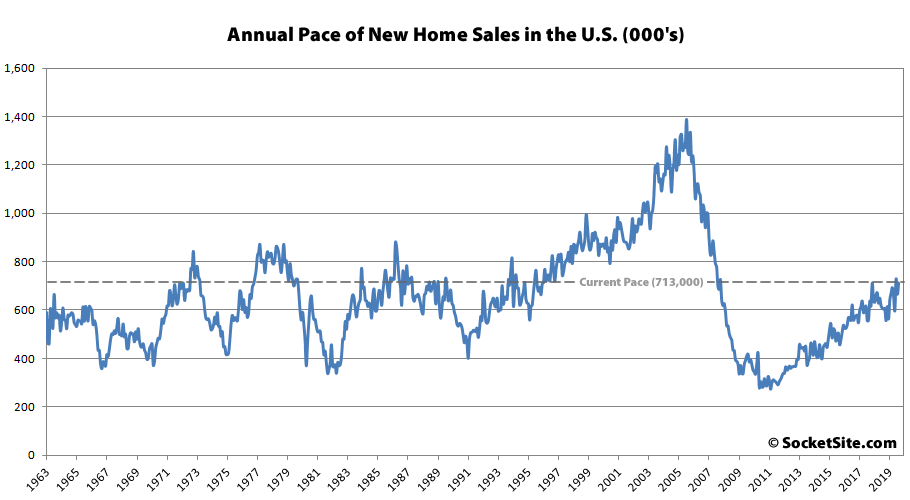 Having dropped a downwardly revised 8.6 percent in July, the pace of new single-family home sales in the U.S. rebounded 7.1 percent in August to a seasonally adjusted rate of 713,000 sales, a current pace which is 18 percent higher than at the same time last year. 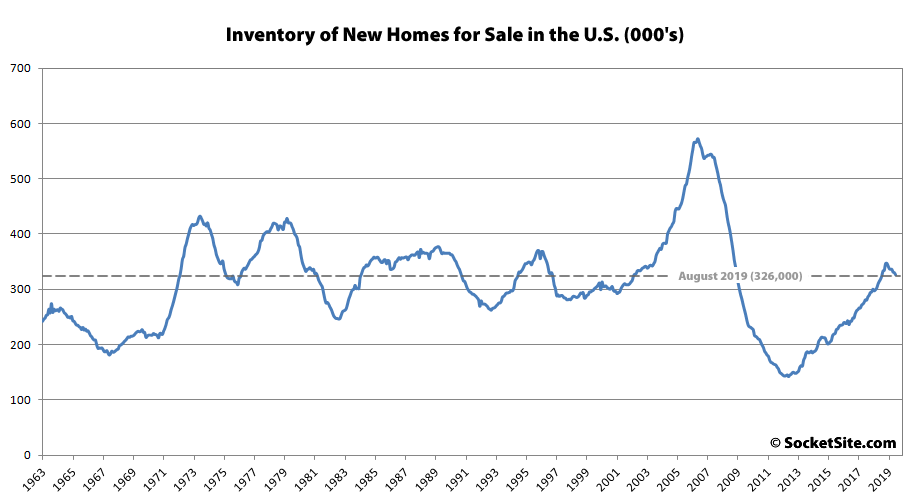