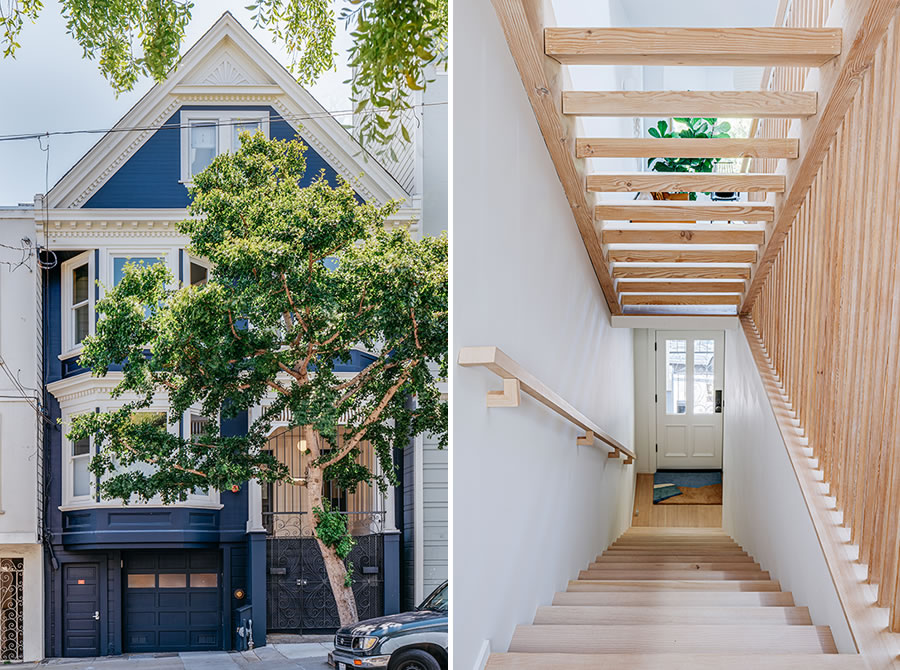 Purchased as a 1,500 square-foot condo with an uninhabitable attic for $910,000 back in 2011, the top two floors of the Mission Dolores Victorian at 1983-1985 15th Street have since been transformed into an award-winning modern “Nordic” dwelling by Mork Ulnes Architects. 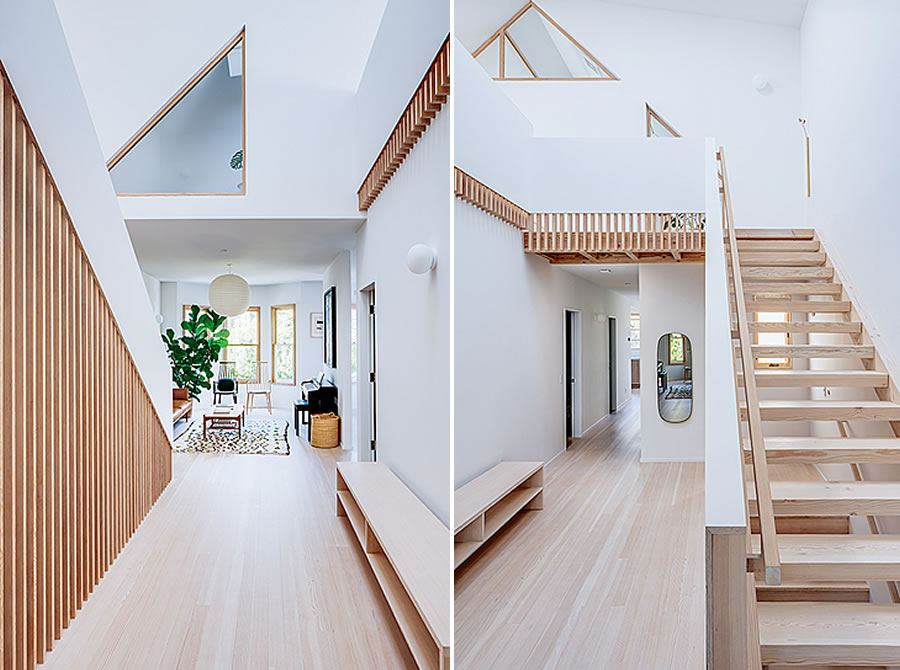 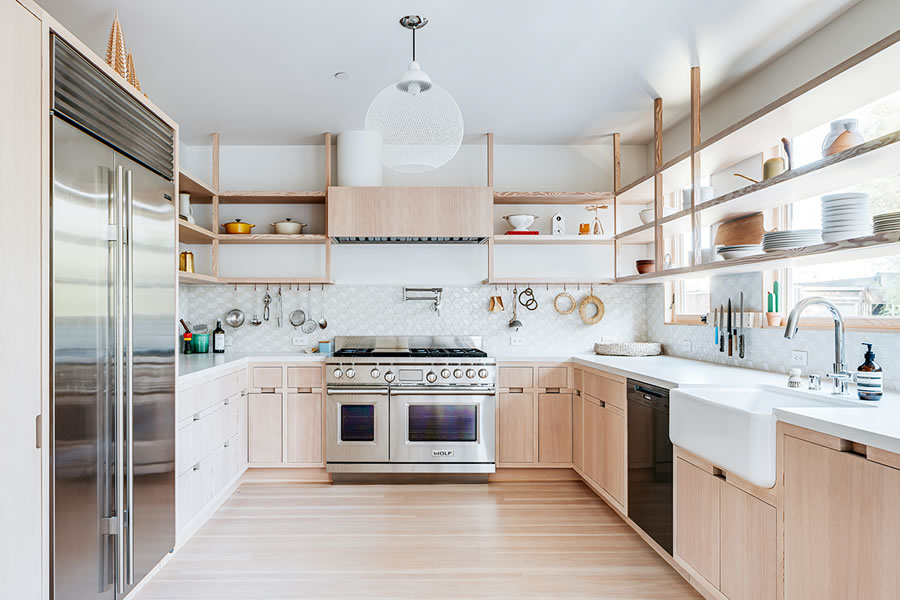 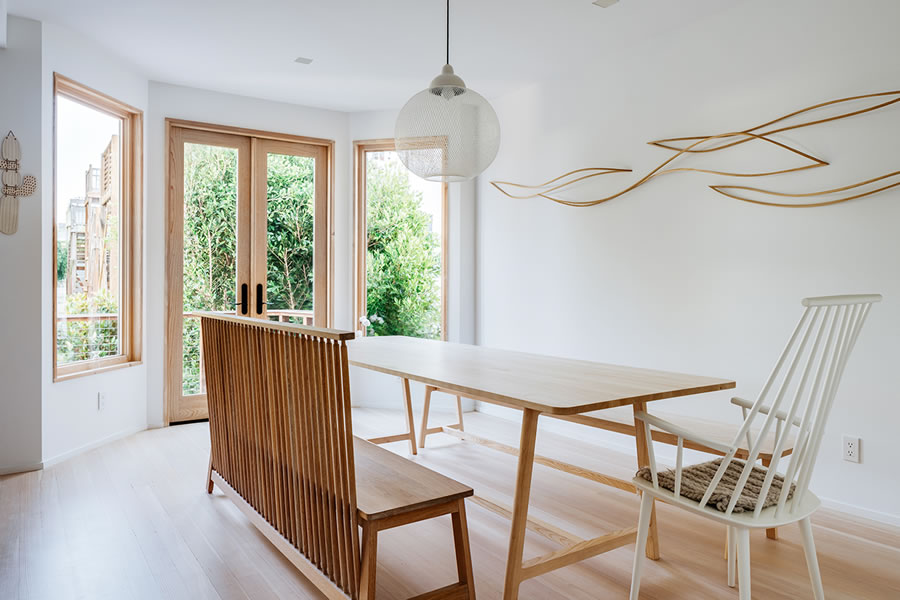 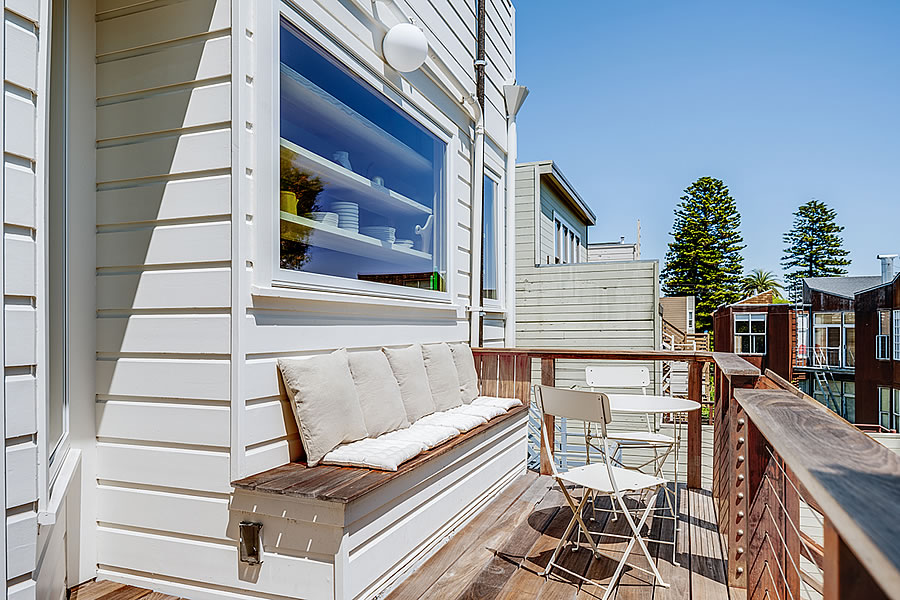 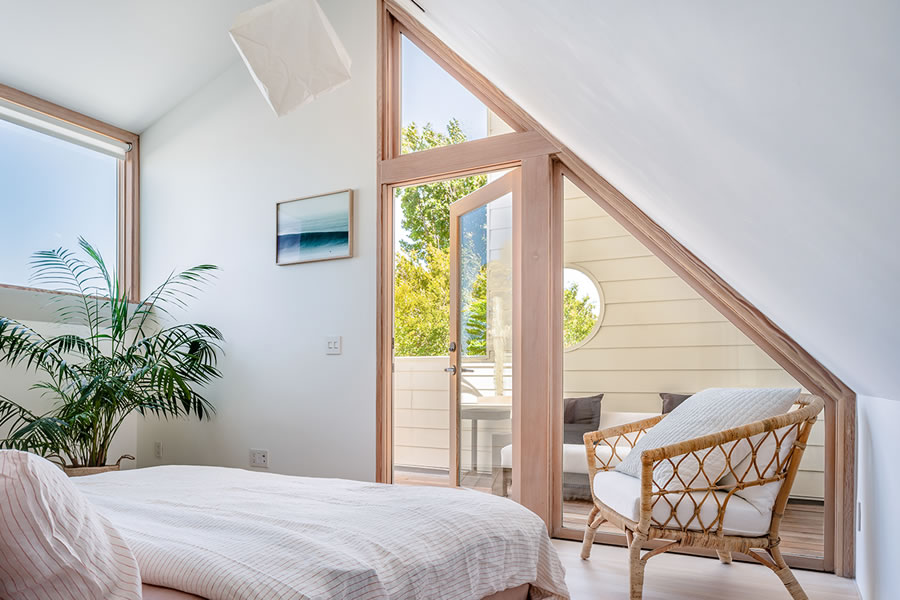 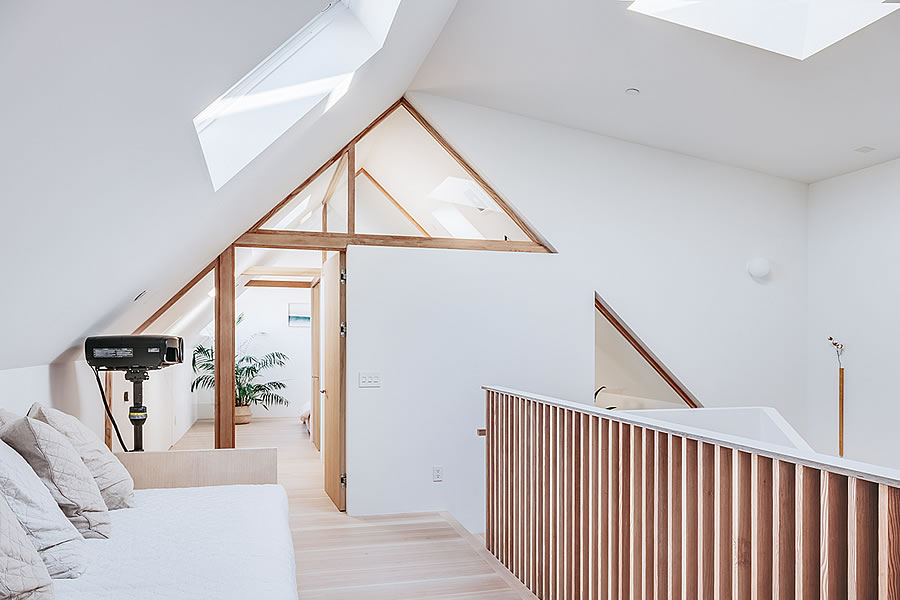 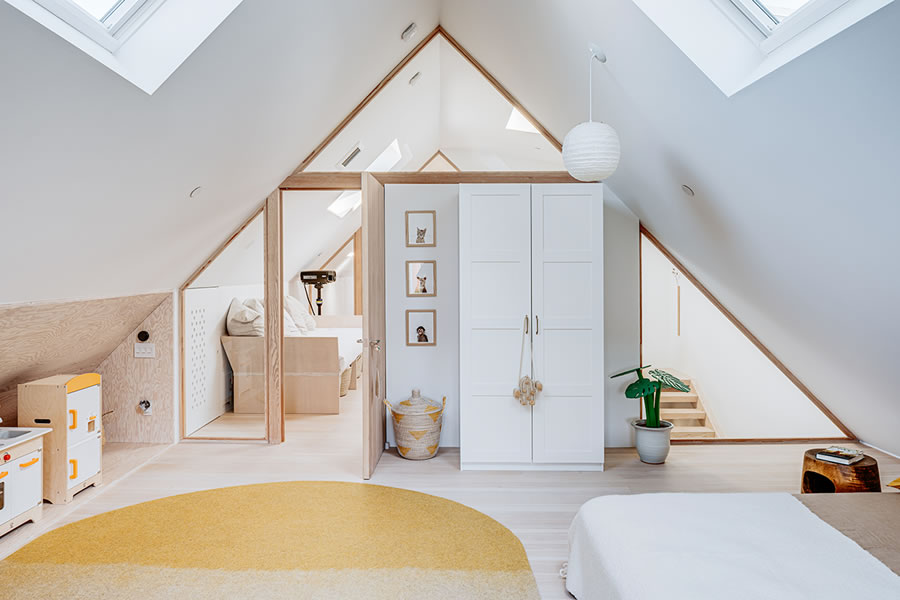 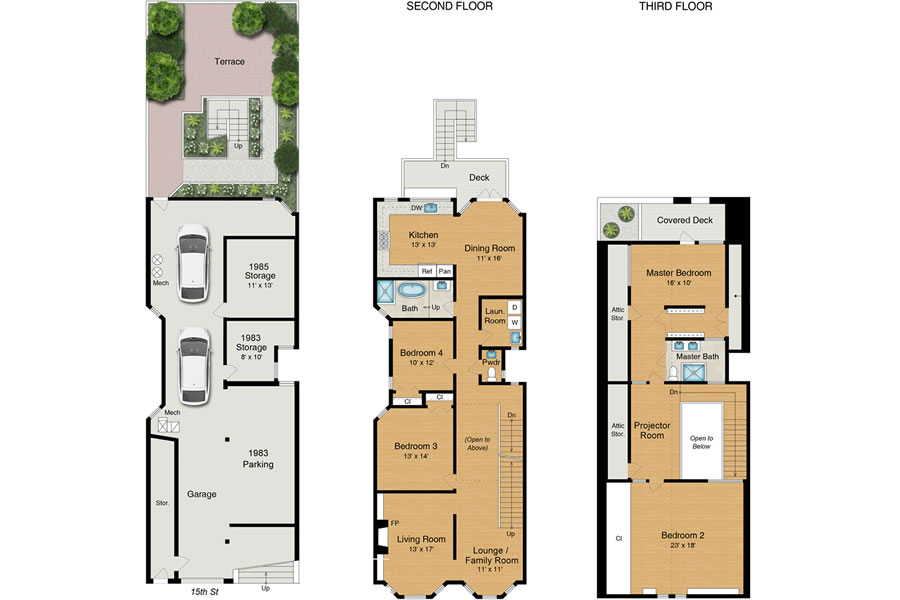 And having been featured on the AIA’s tour of San Francisco homes last year, the rather spectacular flat at 1985 15th Street is now on the market with a $2.995 million price tag.