Kinders Out, Retail In 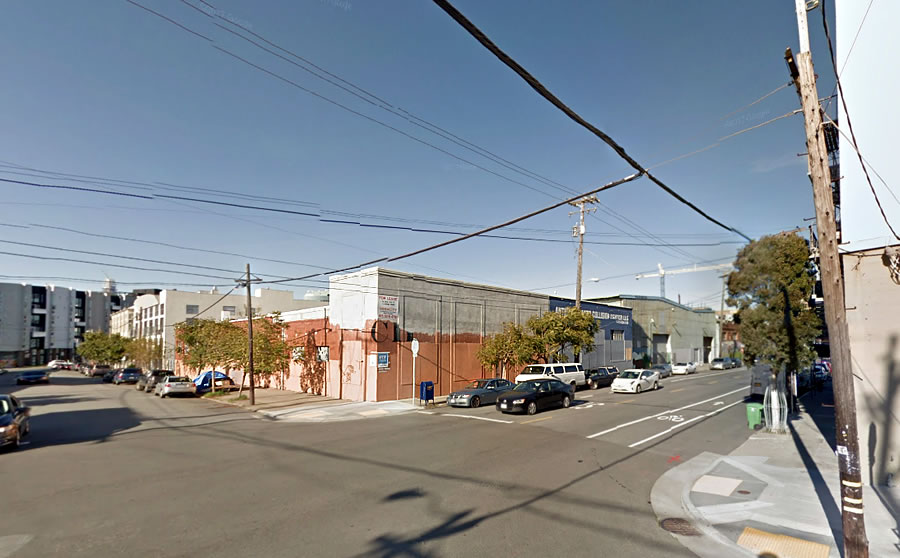 Plans to merge the former ARCH Art Supplies building at 99 Missouri Street and the shuttered Anthony’s Auto Collision Center at 1240 17th Street, and convert the combined 13,000-square-foot Lower Potrero Hill space into a new child care center, which had been in the works since 2015, have been abandoned.

Instead, Blu Dot Design and Manufacturing has taken over KinderCare’s lease and is now planning to turn the combined space into a single furniture showroom and retail store, a proposed conversion which includes the addition of new windows along both façades.

Blu Dot, which is currently located on Valencia Street, has been looking for a new space since at least 2017, as we first reported at the time. And yes, the 99 Missouri Street site is zoned for development up to 48 feet in height but no additions are planned.